The life of a refugee is inconceivable for those who haven’t suffered at the hands of persecutors or been forced to leave everything known, possessed and loved for the hope of a safe and fresh start in a foreign country.

UC alumnus Hedayat Osyan, former refugee from Afghanistan and successful businessman in his own right, is all too familiar with the experience and is using his studies, skills and expertise to support refugees to integrate into the Australian way of life. 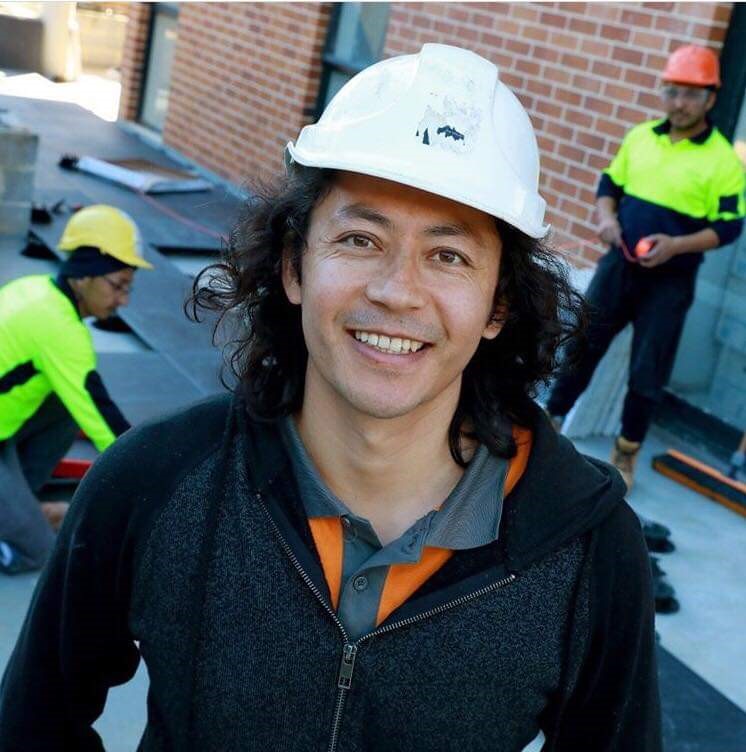 Hedayat’s story is one of living in perpetual fear but it was the final attack on his village that brought him to Australia in 2009, leaving his mother and two younger siblings behind to save himself from an unthinkable future.

“I am from a minority ethnic group in Afghanistan called the ‘Hazaras’. We have been persecuted and massacred by the Afghan government and extremists such as Al Quaeda, ISIS, the Taliban and Pashtun people for years,” Hedayat said. “But in 2009 when the Taliban attacked my village, I had no option but to flee for my life.”

While every refugee’s story will be unique to their specific situation, each one is sadly shrouded in trauma, making the transition into a new society and living a ‘normal’ life extremely difficult.

“Being separated from family and loved ones followed by an arduous journey to being housed in a detention centre and facing an uncertain future leaves people confused and lacking in confidence,” said Hedayat.

From being a 17-year-old, scared and confused in a detention centre, to being accepted into Australia on a Humanitarian Visa and given a fresh start in Canberra, Hedayat’s story is a light of hope for others in similar circumstances.

Hedayat graduated from the University of Canberra in 2017 with a Bachelor of Politics and International Relations; and a Bachelor of Arts and Design (Honours).

Life as a student was a positive one for Hedayat that he remembers with fondness. “From the warm welcome of the University’s Inclusion and Engagement team that gave me a sense of belonging from the time of my arrival, to the support of the academic staff, my challenges faded in the face of the support and encouragement I received,” he said.

However, Hedayat experienced first-hand what it is like to work in the construction industry in Australia after taking up a job in Sydney during one of his university breaks. 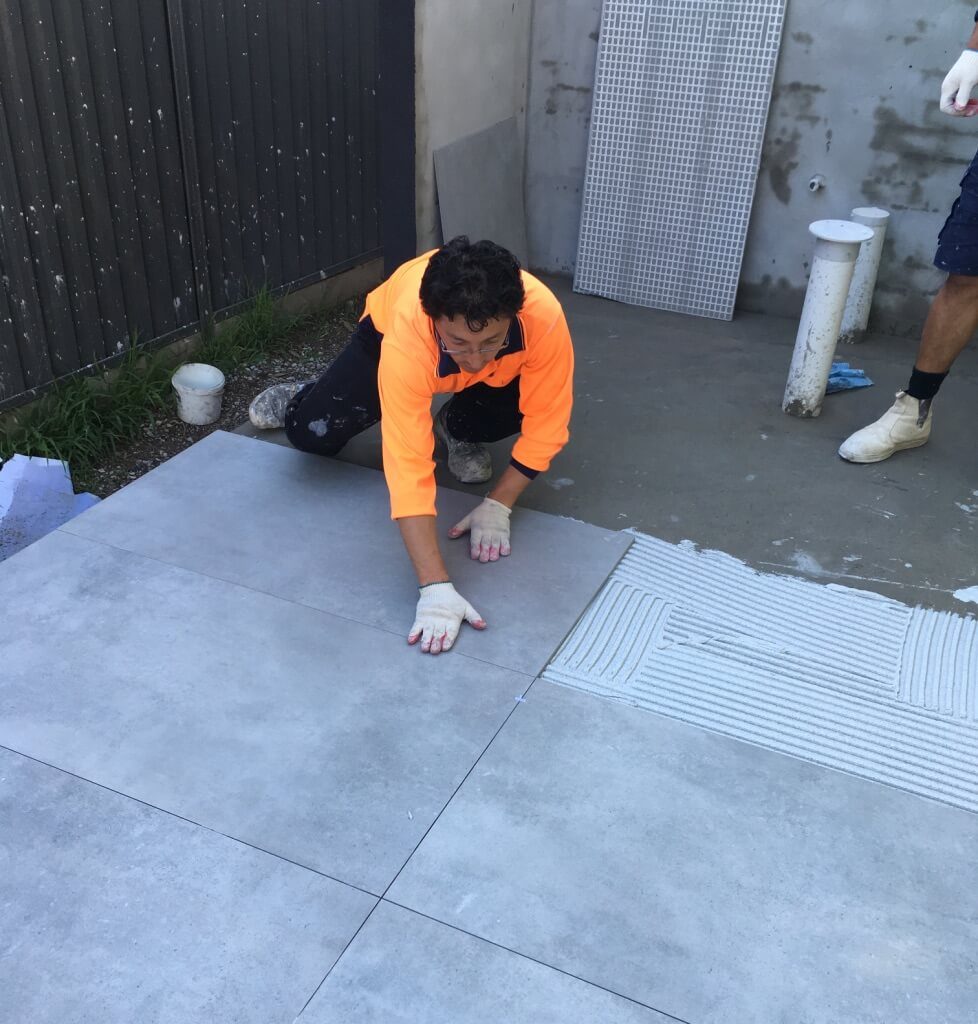 “I was shocked. After I had experienced so much help and support to get me back on my feet, I expected it to be the same Australia-wide but very soon I learned that refugees and asylum seekers are exploited, underpaid, threatened and expected to work very long hours without extra payment,” Hedayat said.

“This is common for refugees and asylum seekers and sadly has a negative impact on their lives as they become disappointed and hopeless.”

Like me, they want to make a positive contribution to society, work hard and make an honest living.

The 2016 Census data indicates that nearly 80 per cent of humanitarian migrants in the labour market are employed; and nearly all Australians with a refugee background were employed, owned their own businesses, were studying and/or caring for other family members.

“Many refugees and other migrants are supported to prepare for work through training courses and direct employment placements through Australia’s world leading settlement services,” said Tammy Wolffs Chief Executive Officer of the Settlement Council of Australia.

It was against this backdrop that Hedayat established Nick Tiling Services in 2017 with a clear vision to employ and support refugees and asylum seekers; and his company has become a flourishing entity that trains and employs refugees for the construction industry.

“I felt it was my duty to help others in similar circumstances because I was given many opportunities to succeed through learning to speak, read and write in English through formal English classes,” he said.

“Everyone wants to belong, feel included and have equal opportunity to work and it is no different for a refugee. They simply need a bit more help to grow in confidence and in so doing become active contributors to the Australian economy,” he said.

Hedayat has already seen the benefits of supporting his employees and setting them up for success through his business. 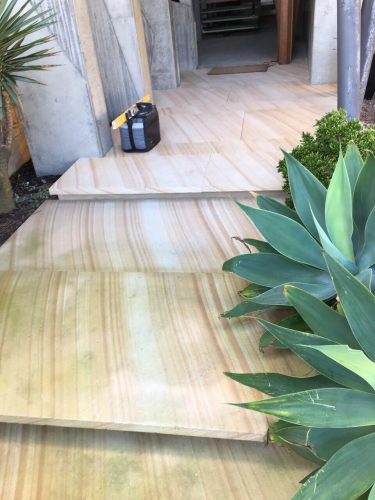 “When I see my employees thrive it inspires me to do more. Two of my tilers have started their own business, some have managed to sponsor their families from overseas and others have bought their own houses,” he said.

“We live in a divided society, but we need to close the gap and eliminate the negative perception of refugees,” said Hedayat.

“I believe that refugees are strong, resilient and resourceful, but they need the support of the community at large to promote harmony.”

Words and pictures: building a world of books

Fascinated by the curious dance of text and illustrations, UC alumna Stephanie Owen Reeder has built a life around both, as one of Canberra’s most prolific authors, illustrators and editors.

Professor David Pyne credits a strong vision and good people for his 40-year history with the University of Canberra and induction to the Sports Walk of Fame.