The Davis Atkin you see on the hockey field, is very different to the one you see away from it.

A national athlete, competitor, and teammate, the 21-year-old University of Canberra Elite Athlete is also an accomplished skincare and makeup artist, with an Instagram following of more than 12,000.

“It started back in high school when my friends and I used to watch YouTube tutorials,” Davis says.

“When I first posted, it was just for fun. My friends were the only people who followed me.”

Fast forward four years and it’s developed far beyond a hobby shared among a small group. 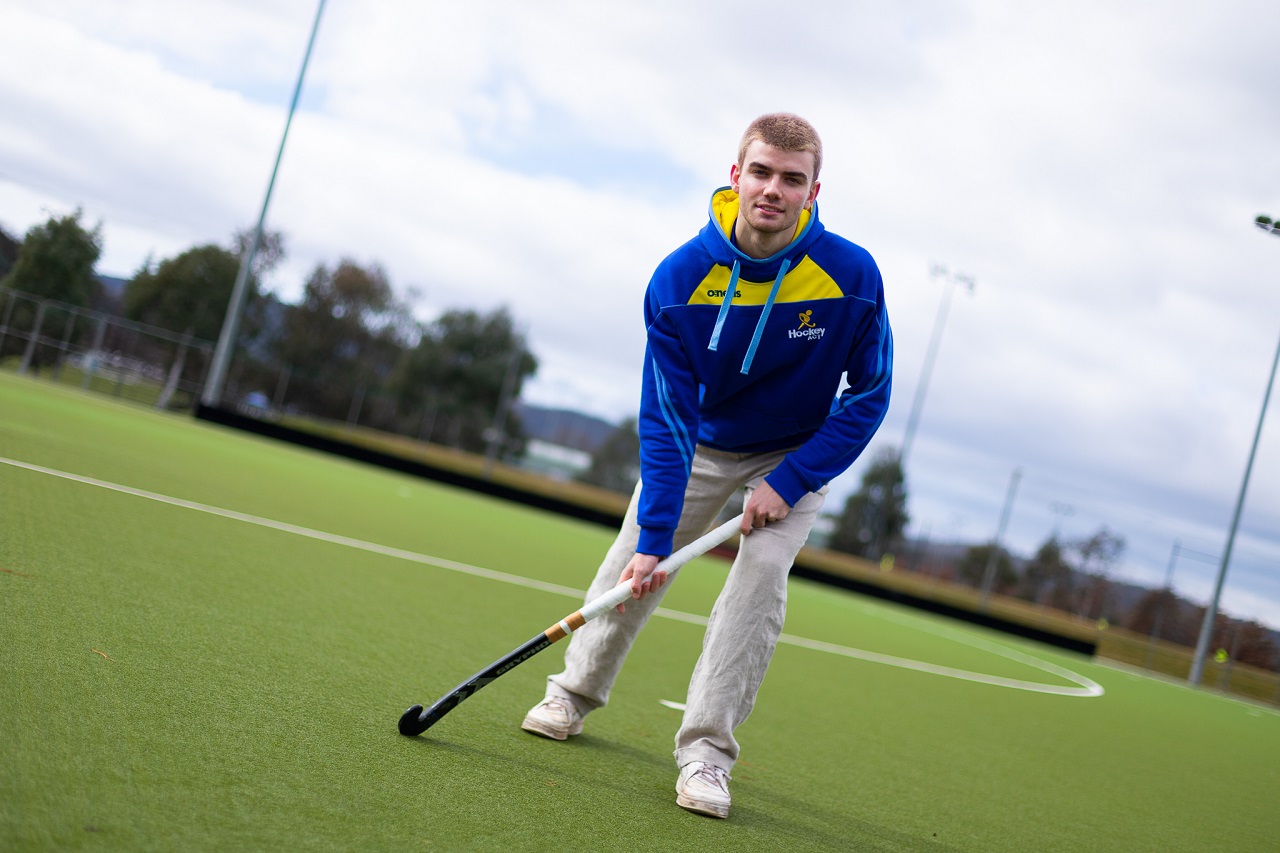 “I first started getting traction when I was doing editorial face paint work when I was in college. Now that the beauty industry has shifted towards more skincare and clean makeup, that’s what I’m really into at the moment,” Davis says.

For years, Davis always kept his two passions separate. He also felt more comfortable keeping other aspects of his private life in silo with his hockey career.

That is until he was outed without his permission in 2021.

“It was hard because I was comfortable with myself but the opportunity to tell my coach, who at the time was the Junior Australian Coach, that I was gay was taken away from me."

It’s taken him some time to be comfortable with how it all unfolded, and he admits it’s an ongoing journey.

However, with a good network of people around him, Davis is proud that he’s become a trailblazer within the male sporting industry and can help younger players be more comfortable with themselves.

“This year I’m much more open. If someone asked me in the hockey community, I would tell them I was gay, whereas maybe when I was initially outed last year, I was still very uncomfortable talking about myself to my teammates or coaches,” he says.

Davis hopes he can help the sporting industry become a more nurturing and supportive environment for those in the LGBTQI+ community.

“I know that when I was younger, to see someone at that high level of sport who was like me, it would have been so nice to see.”

And his platform to achieve that is growing. Not only is he a Pride Ambassador for Hockey ACT but he’s also currently competing in the Under 21 National Championships, where he hopes to be a positive visual representation for the younger generation.

The team is playing a tournament in Perth this week, before the squad is narrowed down for an upcoming competition in Malaysia in November.

“I don’t think there’s any male gay athletes within the hockey community at the national or junior level who are open and so that’s something that I am very keen to put my name forward for if I get selected,” he says. 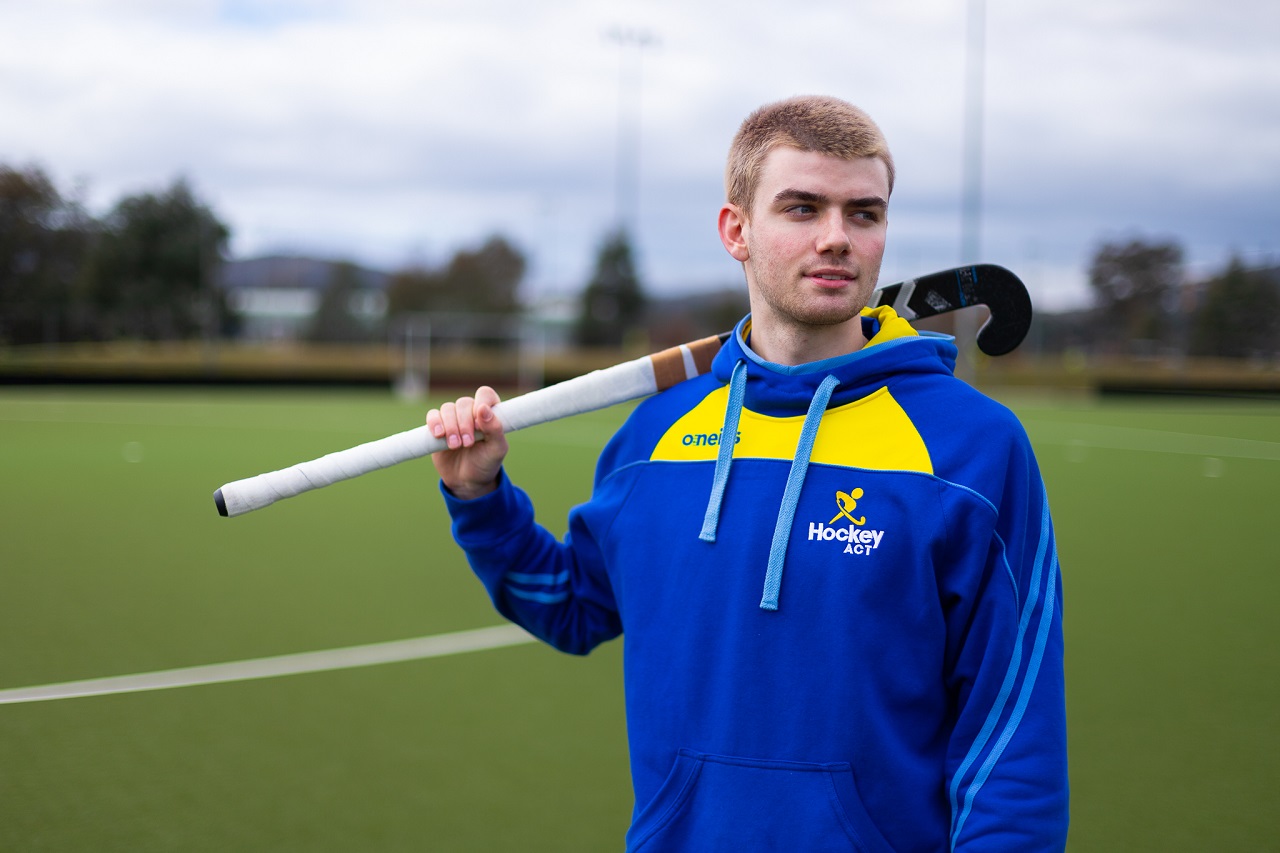 Within Canberra, Davis contributes ideas on how to create a more inclusive environment and is also on hand to talk to any hockey players who might have questions or need advice.

“I am proud to be a Pride Ambassador,” he says.

“Just seeing someone that’s like you can make the biggest difference, regardless of whether you talk to them or not. Just having that visual representation can mean a lot to someone and you may not even realise what an impact it can have.

Penny Slater knows the impact of visual representation, and how it can feel when it’s lacking. The triathlete and University of Canberra Elite Athlete wants to help the next generation be comfortable in their own skin and it’s staring with a mentorship program for young women.

An immigrant, PhD candidate, wife and mother, Dua’s biography has had chapters all around the world, but she credits her family and Australia for the opportunity to write her own story.