Tender is a thoughtful podcast series about what happens when women leave abusive relationships. Each season follows one woman’s story as she slowly – but surely – gets to know herself again.

Chronicling the life of domestic violence awareness advocate, mother and victim-survivor Roia Atmar, season two invites you into the inner-workings of Roia’s ‘after’: from a solitary hospital bed, to the haunting stare of a room full of police recruits, to crowded Perth pubs, Tender captures the complex intricacies of what it means to live with abuse.

For those people who don’t know you, tell us a bit about your story.

My name is Roia Atmar, and I am a mother, a victim-survivor and a domestic violence awareness advocate. I am also the narrator of Tender. My being a mother to four amazing children comes first: I’m a mother before anything else, and it’s being a mother that has given me the strength to move on.

My ‘after’ began after my ex-husband assaulted me while I held my child, setting me alight. I was given the opportunity, the support and the love to find the strength to deal with what we went through, and then to be able to talk about it. This is entirely because of the love I received.

Domestic abuse is a national crisis in Australia. One woman is killed nearly every week in Australia, usually by a man she knows. But at the same time, it’s hard to keep the public’s focus on the issue. Why did you and the podcast team who create Tender try to tell this story in a fresh way? What approach have you taken to keep people’s ears and minds stuck to this critical issue?

Tender draws the listener’s attention to the smallest, most seemingly insignificant things, like having a dear friend paste Eid Mubarak posters around my hospital bed. These small moments and gestures that somebody can do make a huge difference … it can quite literally change the course of their life.

Why I chose to partner with Beth and Madison of Broadwave podcasts is because they wanted to create an audio-series that was as gentle as it was informative. There’s no sensationalism, and having listened to how season one was delivered, I thought this was the best way to bring my story to light.

Survival stories are always personal. We don’t want to just feel like statistics. Tender is delivered and created in such a caring, kind and gentle way, while still being illuminating when it comes to the reality of domestic abuse and its aftermath.

Roia, you narrate the podcast in season two and your voice and story are compelling, but harrowing. How hard has this been for you, as a survivor, to situate yourself amid all this trauma and abuse given what you’ve been through?

Initially, when I decided to join the team, I did not think it would be as hard for me as it was. I’ve spoken about my experiences many times before, because – in my mind – every time I talk about it, I think … if this is able to help just one other person, it all becomes worth it.

But I was surprised to find that it was an emotional experience. When I was delivering the script, there were a few moments that struck a chord with me. I’m generally not an emotional person, but I found myself affected by the process.

What it offered me was the realisation that while I want to move on, at the same time, I need to honour my experiences. I need to talk about it, I need to remember.

I think it comes down to the way it’s done: Tender breaks the story up with care, bringing other people into the atmosphere of abuse and recovery. Because of these qualities, I was really made to feel it all again.

It’s not sensationalised to shock or disturb you, what it does is it reminds you that there’s a person at the heart of domestic abuse, there’s a survivor. It reminded me of this as well: I’m somebody, not just my trauma. 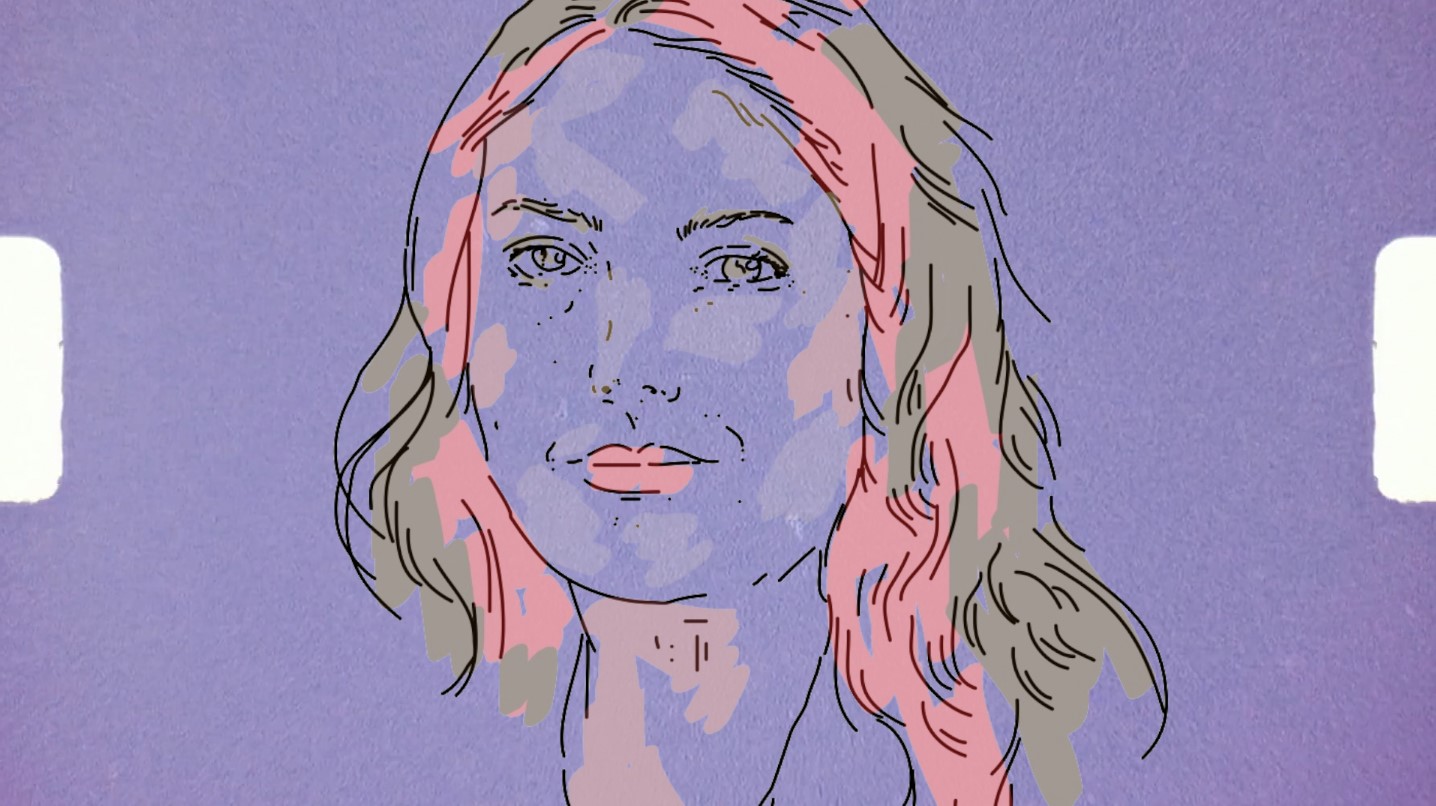 There are many compelling moments in your podcast series – both your own personal story and expert opinions and facts. But which incident or interaction sticks in your mind and why?

I find a lot of solace in the inclusion of experts. For example, when Dr. Jeremy Rawlins featured in the second episode of Tender to explain the psycho-social dimensions of burns healing, he was describing something I had gone through but never had told back to me in those clear, considered terms.

My burns had healed, and still … I wasn’t okay. Twenty years ago, when I went through the ordeal of recovering from a burns attack, I wasn’t given the tools to understand that the impact wasn’t just physical. It was psychological, emotional, and deeply social. These moments of Tender proved affirming … like light-bulb moments for me.

In my narration of Tender, I’m afforded space to realise that, even though you’re removed from an abusive space, the abuse doesn’t just stop. It sticks with you. This is a burden survivors everywhere have to endure.

Without giving away too much about the podcast, what did you learn about domestic abuse in Australia that you didn’t know? What solutions and hope for the future did you find?

Given my work in the sector as well as my own personal experiences with domestic abuse, I am still left feeling as if not a lot has changed in this country.

Another woman was killed just yesterday. I wish I had an answer for how to fix it. All I know is that there is a clear need to convey the complexities of these stories, to make sure that women feel they aren’t just statistics.

If you’re in an abusive relationship and reading this: you’re not alone, it can happen to anybody, domestic abuse does not discriminate.

The issue in how we attempt to find solutions for domestic violence is that the system is behind. Services for women and children can’t promise to end domestic violence, even if they so desperately want to. This is because, predominantly, the perpetrators are men and they are the ones that must stop engaging in violence and abuse. No matter how much we attempt to put a band-aid on the issue when it comes to the safety and wellbeing of women and children, there’s only so much we can do when perpetrators aren’t being held accountable.

I can’t understand why policymakers, why politicians, why the systems in place, can’t see where the issue lies.

Season two of the Tender podcast is out now.

This article was first published on BroadAgenda on 19 October 2021.

Sustaining the spirit of love, hope and faith

Regardless of your beliefs, strengthening spirituality in this time can go a long way towards helping us all face a challenging time, says UC chaplain Craig Johnson – as he looks towards a very different Easter.

Psychologist Steve Meyer from the University of Canberra’s Medical and Counselling Centre shares some practical strategies to help cope with stress – and give you a grounding base from which to reach out to others, this RUOK? Day.

Weaponising motherhood: How anti-vaxxers target moms to sell their message

Anti-vaccine influencers are targeting mothers on social media, and have weaponised many of the tropes of motherhood – research from UC’s Associate Professor Michael Walsh sheds light on their strategies and methods.