Around lunchtime on any given summer day, Marina Martiniello can often be found relaxing, shoes off, in the sunny Ngunnawal Gardens on the University of Canberra campus.

It’s a brief time-out from the busy workday she experiences as an Educational Designer in UC’s Learning and Teaching team, where she specialises in Aboriginal and Torres Strait Islander curriculums and resources.

Her time in the gardens also grounds her, and reminds her of her Aboriginal heritage; Marina is an Arrernte woman – who is also half Italian - and grew up on Ngunnawal country with her mum and three siblings.

The ‘middle child’ – as she describes herself – Marina spent much of her childhood navigating racism from her classmates, teachers, and even family members.

“I had to learn not to react to people and their racist remarks,” Marina recalls.

“I learnt very early on that there’s only power to words, if you give power to those words.”

Marina’s sisters didn’t find it as easy as she did to block out negativity, and often found themselves the targets of bullies as a result of their Aboriginality.

As she grew older, Marina was known in her family for being one to stand up to injustice and intolerance. She often pushed back against people who tried to bring her down for her background or attempted to minimise the hardships she’d faced.

“I would tell people ‘you need to decide – you either like me or you don’t. You don’t get to choose to like the Italian part of me, but not my Aboriginality which makes me who I am.’” 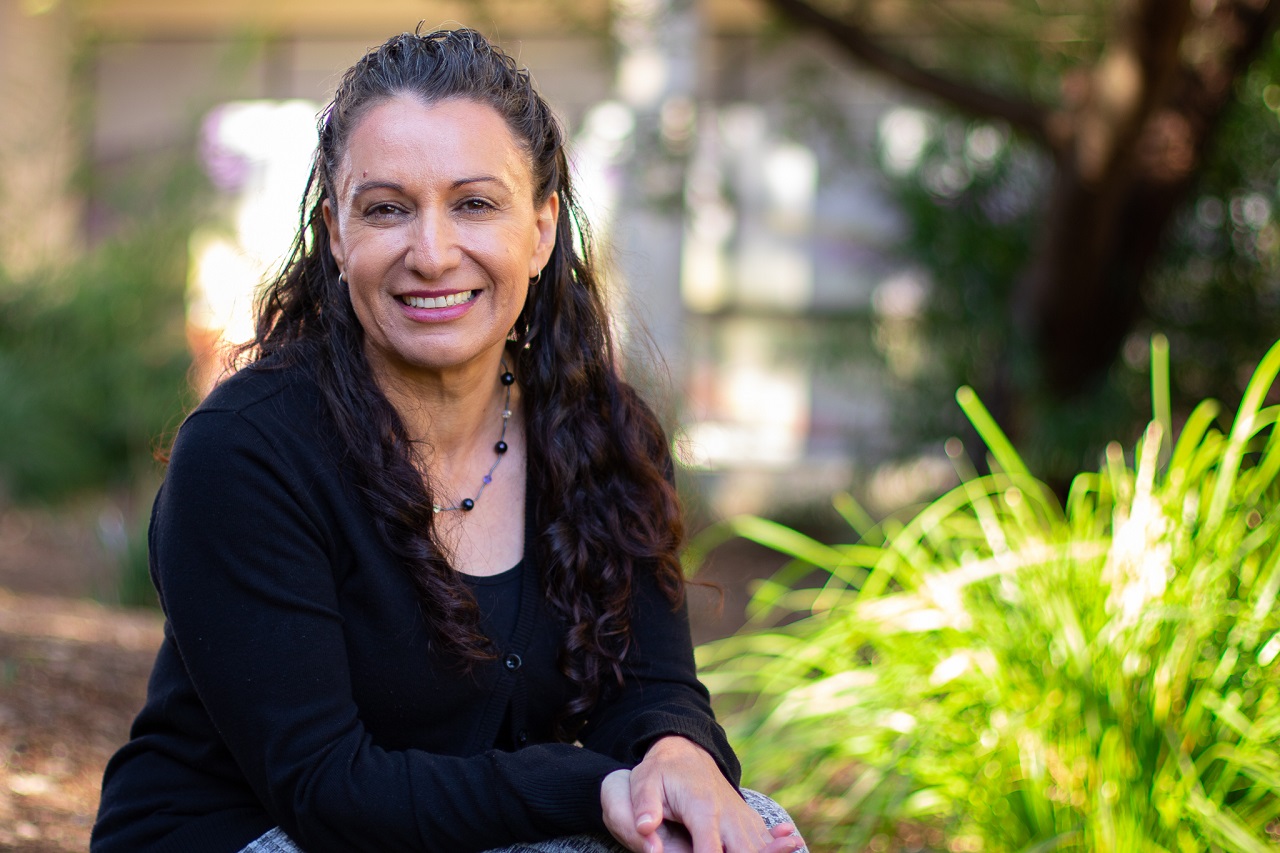 In response to her own experiences when she was younger, Marina chose to enter the teaching space early in her career, after being influenced by her mother who also had a teaching background. Marina worked to provide programs and tailored curriculums to Aboriginal and Torres Strait Islander youths who were doing it tough.

When she began her career in teaching at the Canberra Institute of Technology (CIT), she saw an opportunity to do just that.

“Youths at risk were my main focus, and sometimes we would get students as young as 13 years old – but that also ranged right through to middle-aged students and even elders who were returning to study – some of them never had the chance to graduate high school.”

Marina’s job allowed students who were unable to learn or continue in a traditional Western schooling environment to gain an education and achieve successful outcomes for their learning.

“We had Indigenous students from all over Australia come to study, and it was my job to support them in that venture. We had a lot of successes, but it wasn’t always easy.

“There were often teenagers there in an adult learning environment, they were homesick, and they were losing connections with their families and country.” 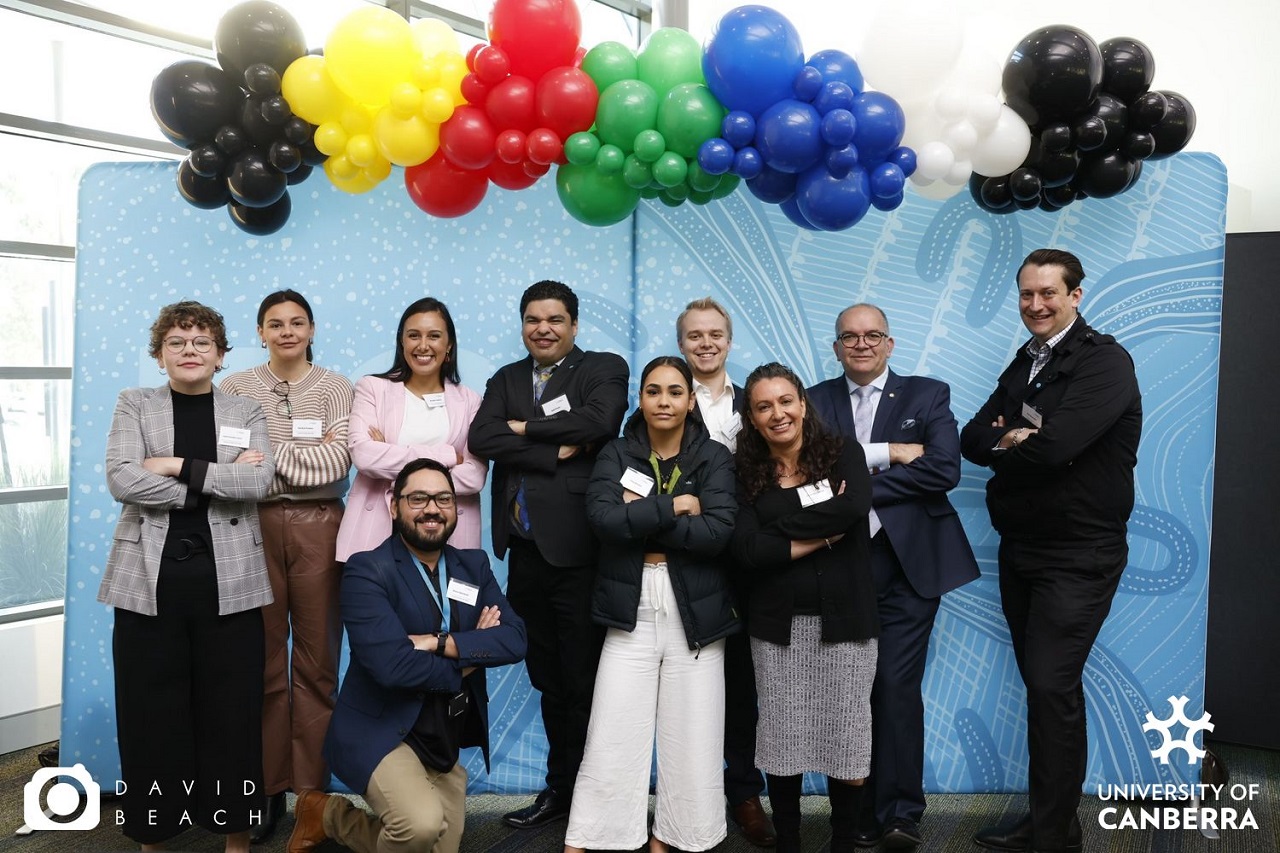 And while she is passionate about her job, her proudest achievement is her daughter, who is studying a Research Masters in Forestry Management at Southern Cross University.

“She studies in the environmental sciences and forest sustainability space, which is fantastic because it’s an area where more Indigenous people are needed,” Marina says.

“She’s working really closely with the Indigenous communities up there – both as part of her masters, but also in a community sense.”

It’s an amazing feat, given that Marina raised her daughter on her own while striving to support the both of them.

“I had just turned 21 when my daughter was born and I was a single mum. I didn’t feel like I had the ability to do anything or be anything except a mum – and at the time, it was all I wanted to do,” Marina says.

“One day when my daughter was about eight, she came home from school with homework that had to be done on a computer. We didn’t have a computer, and it was a real eye-opener – I didn’t even know how to turn one on. 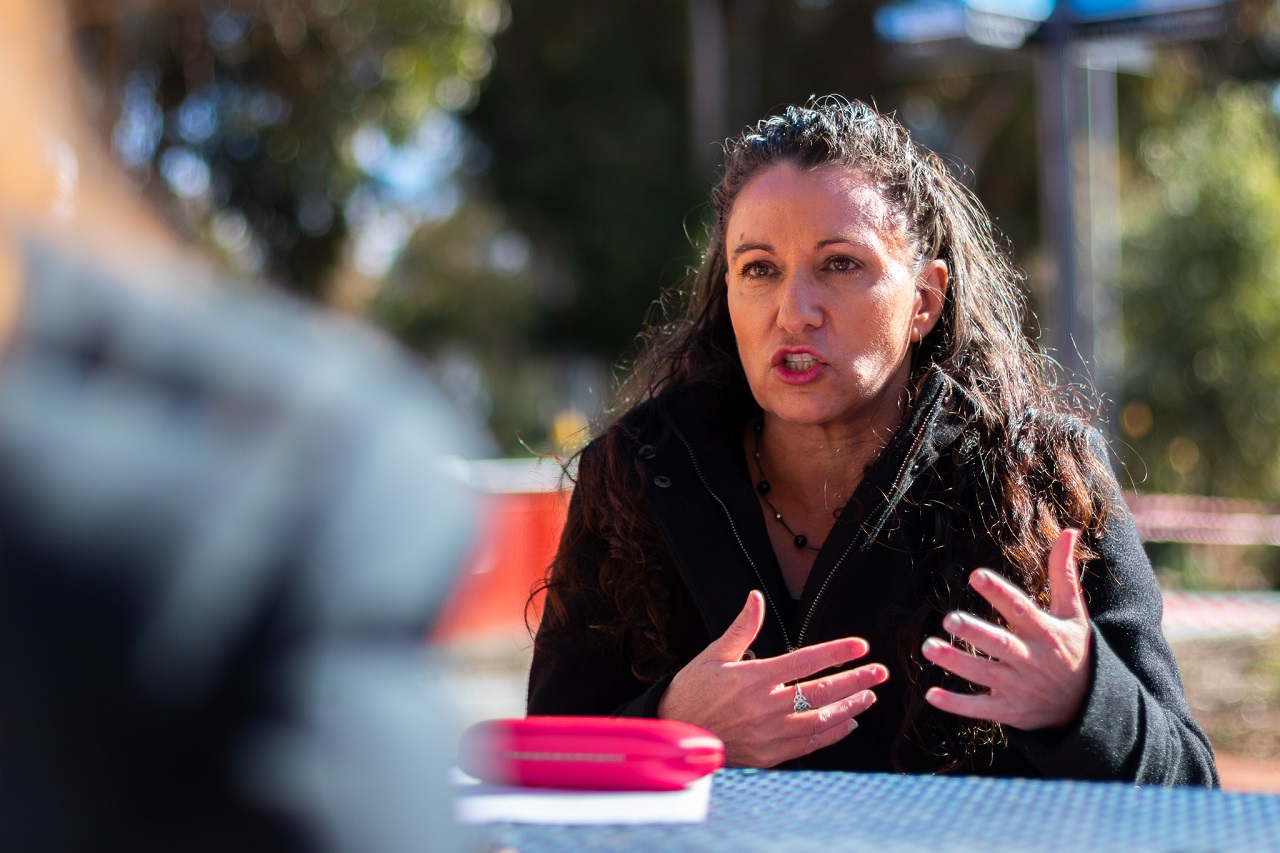 “It really hit home for me that I was disadvantaging her by not having those skills myself to assist her – so that prompted me to go back to study.”

While studying, the Manager of the Yurauna Centre at CIT hired her to work as an administrative assistant during the term holidays.

“I was able to work there while I was studying to answer phones, perform administrative duties and upskill in technology,” Marina says.

The kindness of her boss also meant that she was able to balance being a mum with her work and study.

“She was more than happy for me to bring my daughter along – she would occupy herself and muck around in the office while I worked to earn a little extra money to support us,” Marina says. 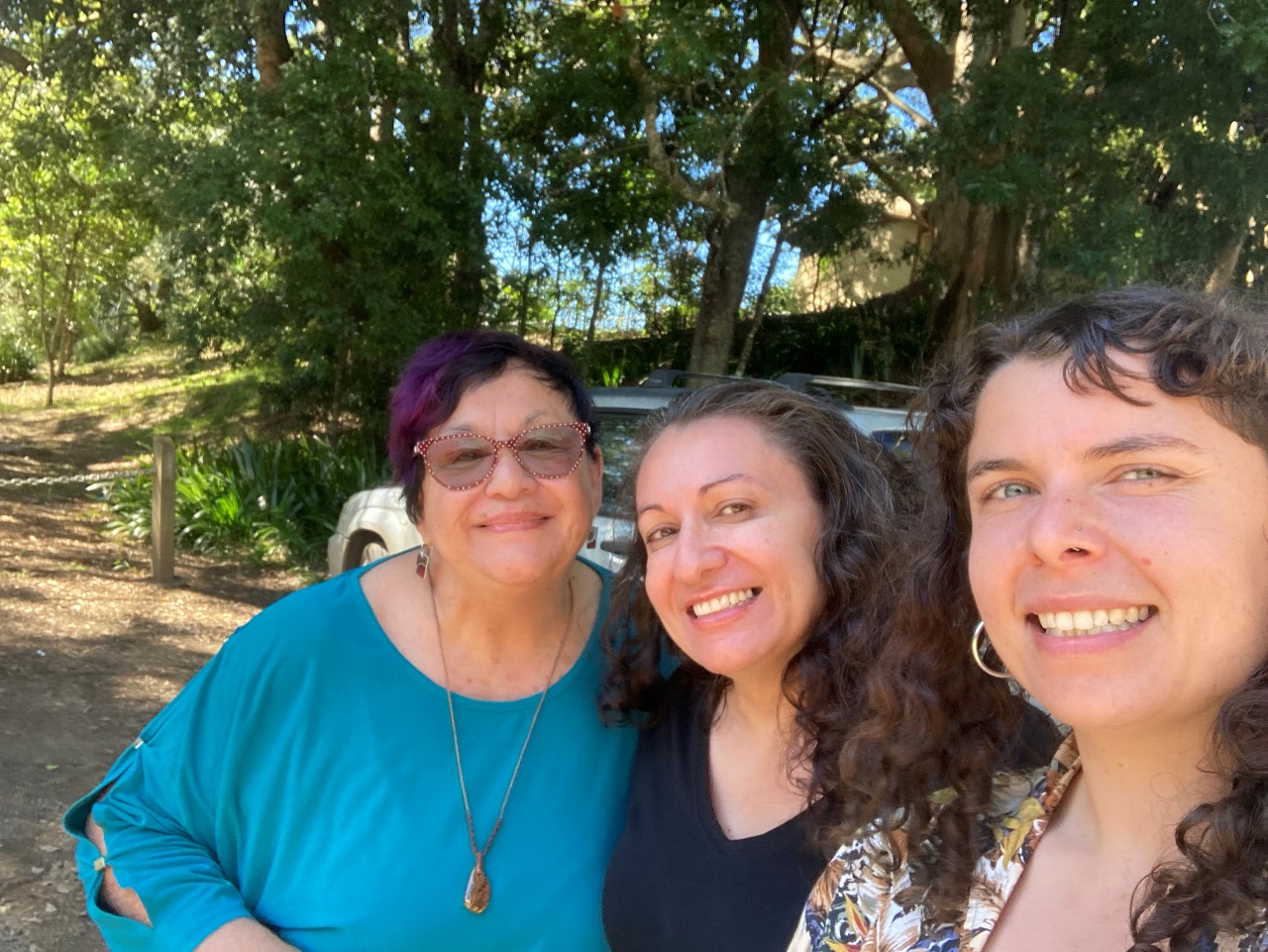 “I’m so proud of them both. My mum’s connection with my daughter is phenomenal – they go on road trips together, which has been happening since my daughter wasfive, and just have a really strong bond,” Marina says.

“They both inspire me so much. They’re my biggest supports and my daughter is my greatest achievement.”

After all she’s experienced it her life so far, it could be assumed that Marina is happy to settle into a life of normality – but instead, she’s got her sights set on her next (adventurous) steps.

“I do have three bucket list items that I really want to achieve: get my pilot’s licence, write a novel [she has plans for a trilogy], and to learn to surf,” she says.

“I guess I’ll just have to wait for my midlife crisis to hit and I’ll do all three!”

Marina is part of a team leading UC’s new ‘Yarning About…’ series. Do you have a question you’ve always wanted to know about Aboriginal and Torres Strait Islander peoples but were too afraid to ask? Until 3 June, submit your questions here and they will be answered as part of a video series.