“Everybody has a duty to educate themselves, and depending on the space they work in, an obligation to seek out the incredibly passionate voices from diverse backgrounds in our community.”

That’s the message that Han Worsley is looking to spread this Pride Month – a message they are dedicated to spreading through their work as CEO of the Country to Canberra charity.

Han is a final year Bachelor of Primary Education student, who grew up on a mixed grazing property in rural New South Wales, and who knows both the incredible benefit and the sometimes hardship of growing up in a country town.

“I think when I was younger, living rurally made it difficult for me to figure out who I was and to explore my gender and sexuality,” they said.

“Being involved with Country to Canberra during that time led me to a path of being comfortable within myself, but also let me know that my rural upbringing was valuable and that it’s okay to be from a less progressive background, and still be a part of the queer community.”

Country to Canberra is a volunteer-run charity, with a mission of empowering young rural women and non-binary people to reach their full leadership potential.

Originally founded by senior public servant and 2019 ACT Young Australian of the Year, Hannah Wandel, Country to Canberra holds several programs and competitions for young regional people to engage in leadership opportunities in the national capital. 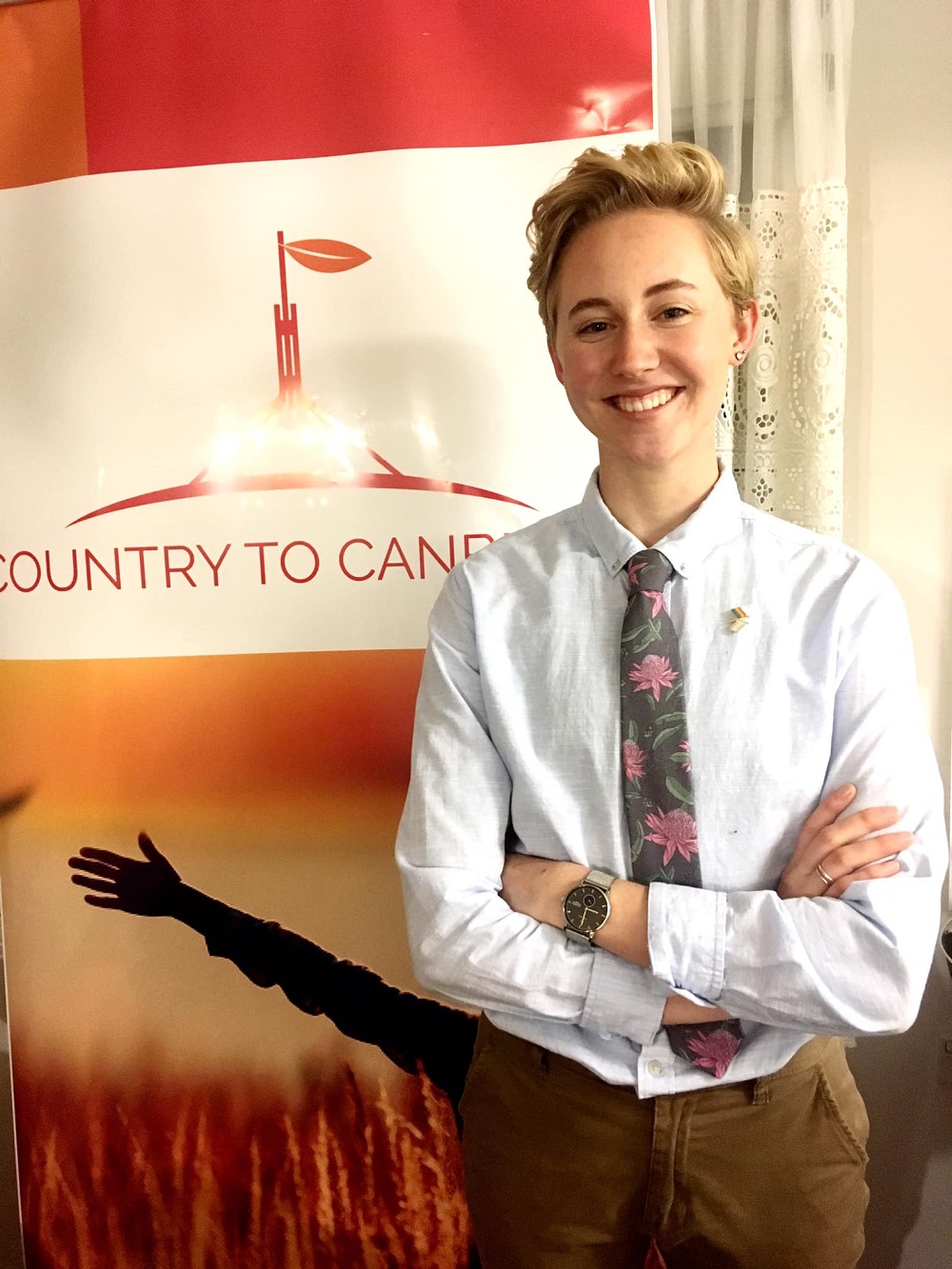 Han became involved in the charity after winning the inaugural Country to Canberra Leadership Competition in 2014 and continued volunteering from 2015.

“When I came to Canberra through the competition and met a bunch of people here, I stayed involved with the organisation because I really loved its message and what it does,” they said.

“That message has driven the charity for over eight years now, to run a variety of programs and workshops – some in those rural communities – and create further opportunities for rural and regional women and non-binary people.”

Since joining the charity, Han has helped deliver leadership and empowerment workshops to over 3,500 students in 80 rural Australian communities.

These workshops go hand-in-hand with Han’s teaching degree, which they are extremely passionate about in their final year.

“I am currently on my final placement which is really exciting, and I definitely want to go into education when I graduate, because it aligns well with the Country to Canberra work I have been doing,” they said.

“I want to teach in rural and regional Australia, and continuing to provide those grassroots opportunities for kids is what is going to make a big change in major decision-making centres like Canberra.”

The charity is built on volunteers who live remotely, across almost every state and territory in rural and regional Australia.

Its end goal of creating opportunities for young people in those areas, is one that Han is extremely interested in supporting, as they graduate and begin their career.

“We think about country Australia as being a place where opportunity goes to die – and certainly when I was younger I thought that – but the more time I have spent away, the more attractive home is,” they said.

“The more we change the conversations about country people being backwards, and towards rural and regional Australia being places where people can go and have fulfilling jobs – then I think that’s where we see a change.” 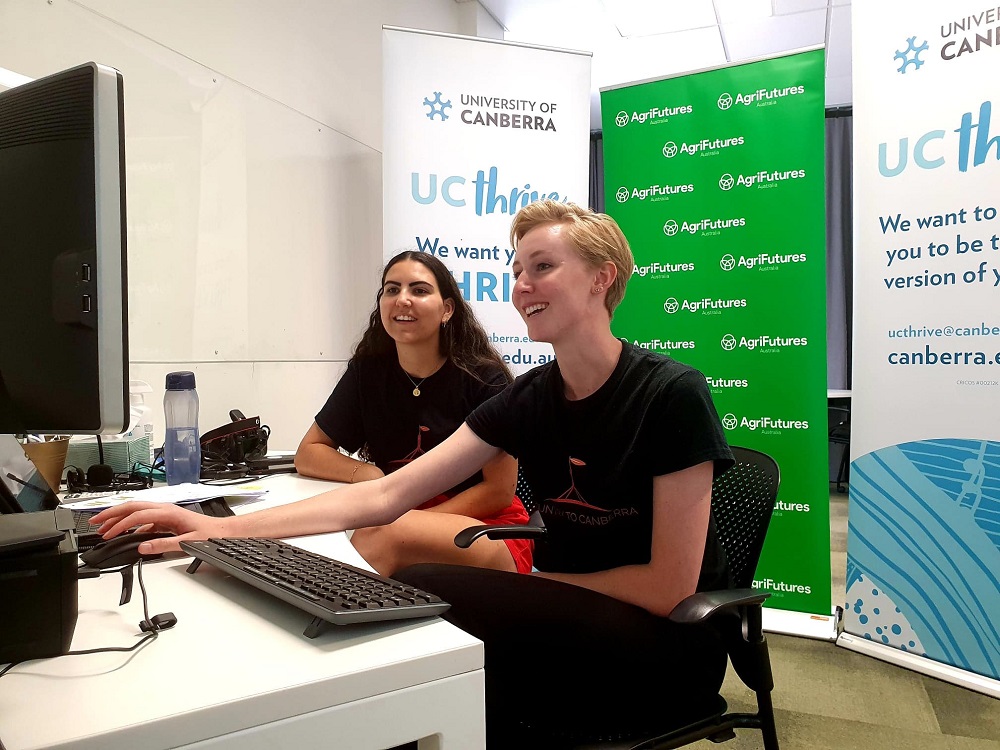 Not only is Han passionate about providing equal opportunities to regional communities, but across all minority groups.

Han says it is particularly important to consider these vast groups in the current equality debate.

“All spaces have a duty to be more inclusive, and work to make sure we do include all marginalised gender expressions within the gender equality movement is really important,” they said.

While believing there is a long way to go, Han says UC is making good progress in the diversity sphere.

“I knew UC valued a diversity of people and equity in education, so it was a really easy choice for me to study here,” they said.