UC alumnus Ben Alexander has achieved a lot in his relatively short life – he’s an internationally capped Wallaby, co-owns The Dock on Canberra’s Kingston Foreshore, and is Dad to three children – just to name a few of his many ventures.

Forever pushing himself to continue working hard and contributing to society, Ben is on a new journey – to improve the nutrition and overall health of the users with his new app Alfred.

Alfred is an energy management app that simplifies tracking your food and exercise – and according to Ben, also makes keeping a food diary fun.

“The concept of Alfred is that users can just send us a photo or text description of what they are eating, and we estimate the amount of energy in the meal – and return the results to you before your next meal,” Ben says.

“We’ve also developed an algorithm that learns your eating patterns and tastes, then tries to predict what you’re going to eat next – so you don’t have to keep inputting your food each time you eat.”

As the meals are analysed manually, a team of several experts run Alfred alongside Ben – including several from UC.

Bachelor of Human Nutrition students Erin Scott and Sam English assist in estimating the energy in each of the submitted meals, while Associate Professor in Food Science and Human Nutrition Nenad Naumovski also oversees the process.

“It’s been great to have them involved right from the get-go, and the partnership we have with UC is one that I’d like to see continue for a very long time,” Ben says. 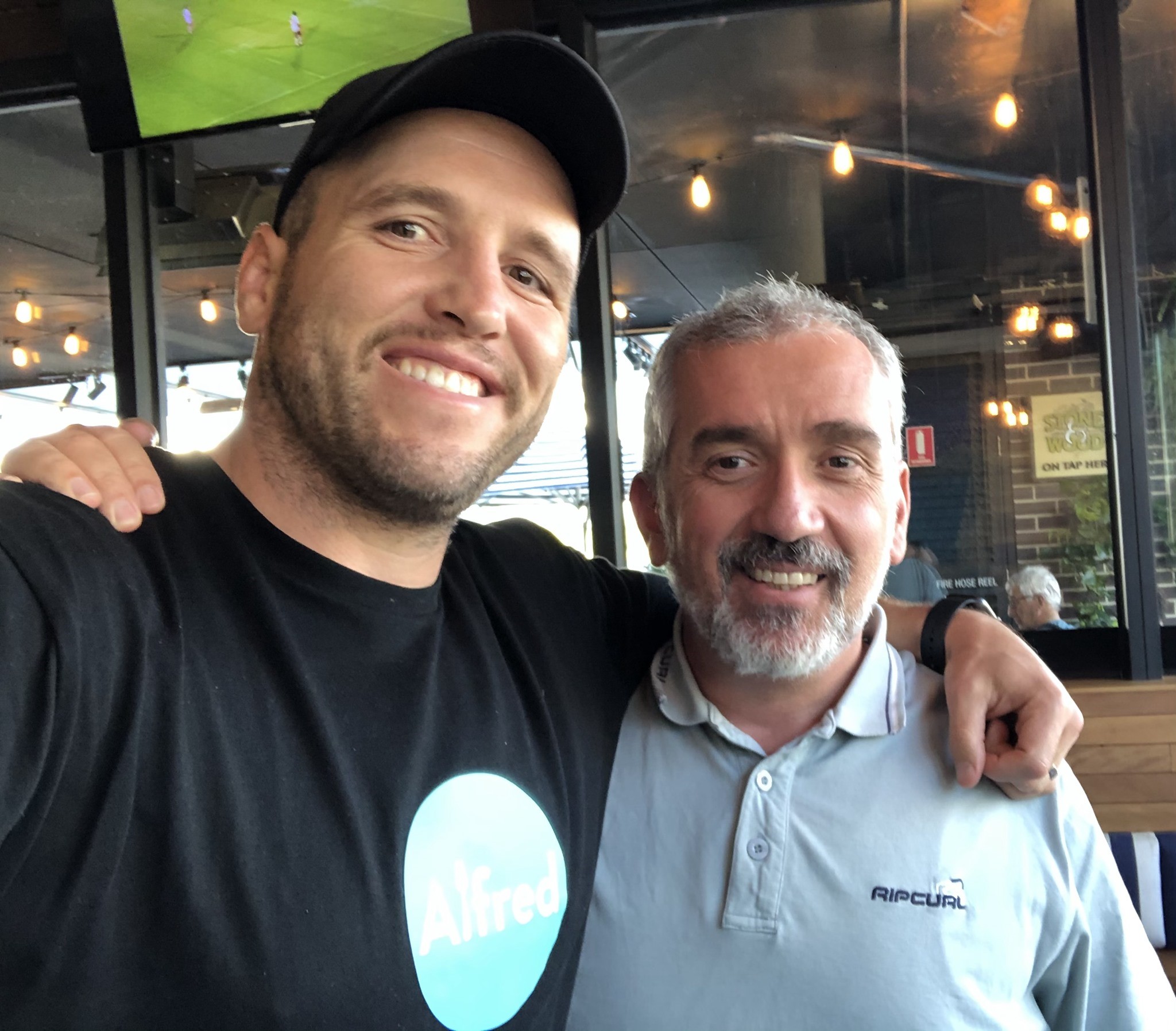 Nenad agrees that the partnership is fruitful, and an opportunity for undergraduate students studying human nutrition to get hands-on experience at analysing the energy in meals.

“We’ve been able to place several Bachelor of Human Nutrition undergraduate students with Ben and the Alfred team as interns,” Nenad says.

“It’s providing the students with ‘real-world’ situations where their skills and knowledge can be applied and used.”

While the technical aspects of the app take up much of the team’s time, Ben says the great results of some users make the hard work all worth it.

He’s well-placed to know the benefits a healthy lifestyle can bring, given he struggled with his own weight and self-esteem both during his career, and following his retirement from rugby.

“I really struggled to find balance and control myself around food, even though I was active my whole life,” Ben says.

“I’ve had lots of issues controlling my weight – even when I was a professional sportsperson it was a constant battle to try and get to a good weight. I was always in the Brumbies ‘Fat Club’ and hated it, but that experience helped me face the fact that I have an eating problem.” 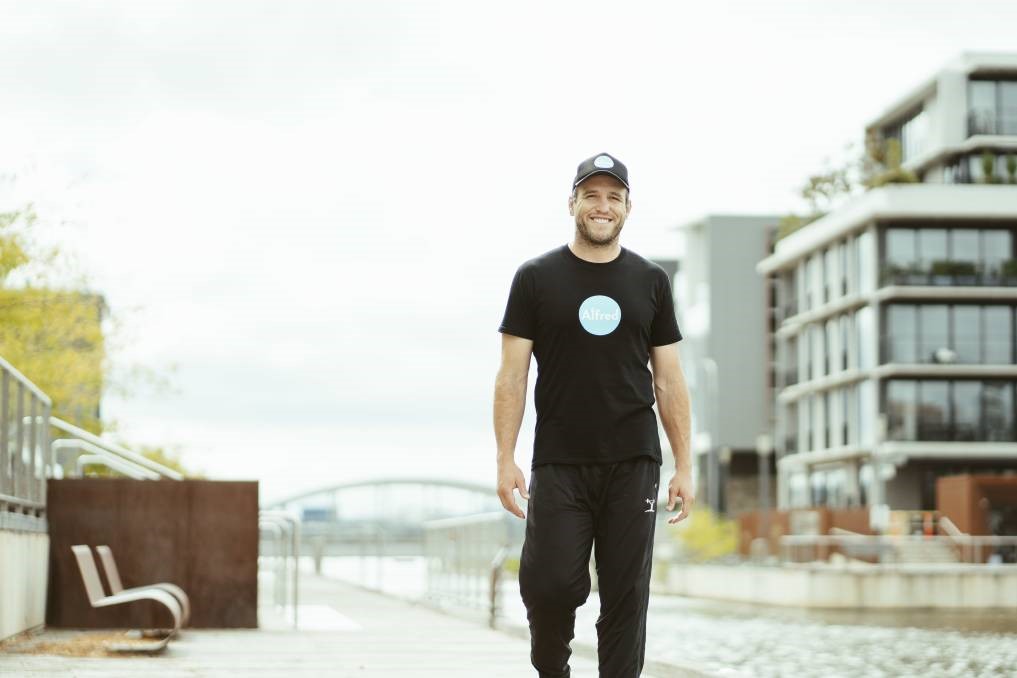 But tracking his own nutrition through apps helped him to create healthier and sustainable habits.

“Tracking my food has helped me find a sustainable diet and lose weight, which has in turn removed my stress around eating, and I now have more energy than ever before,” Ben says.

And it’s the principle of Alfred that Ben is proudest of – it’s not about judging people for what they’re eating with ‘good’ or ‘bad’ foods, it’s about finding balance and being mindful when eating.

“Since working on Alfred we’ve been able to – with Nenad’s guidance – cut through a bit of the mixed messaging out there, and help some people through education,” Ben says.

“Alfred isn’t about telling you what to eat or what diet to follow, but it does make it easier for you to figure out what foods work best for you, and make you feel good.”

Words by Elly Mackay, images supplied and by Dion Georgopoulos.