If you have a Breville or Caroma item in your house, there is a chance it might have been designed by UC alumnus Chris Hardy, who has worked for both brands throughout his career.

Chris, an industrial designer, graduated from the University of Canberra in 1999 with a Bachelor of Industrial Design – his second attempt at study, after discovering that his initial course – a Diploma of Interior Design – wasn’t quite right for him.

Since then, he’s gone on to work for some of Australia’s most recognisable brands, started a company – suitably called hardyhardy - with wife Bernadette, and spent a decade sharing his expertise as a lecturer at UC.

“From at least the age of 10 or eleven I knew that I wanted to be either an architect or some sort of a designer, but wasn’t sure of what discipline to pursue,” Chris says.

“I started a diploma in interior design, which I enjoyed, but it didn’t feel like a perfect fit. I decided to come back to uni and that was when I found industrial design – I knew in the first week of study that I’d found my calling.”

Following the completion of his degree, Chris began work in the Research and Development department of Caroma, a manufacturer of innovative bathroom products. He worked at Caroma for four years.

“The job at Caroma was my first foray into the real world of being a professional industrial designer, and while there I was able to design some really successful products,” Chris says.

‘Really successful’ seems an understatement, when you learn that Chris designed the most widely-sold basin range in Australia.

“The Cube basin range was a very minimalist concept, with a number of versions allowing it to work in a wide range of different configurations,” Chris says.

Following this role, and upon his return to Canberra, Chris began working for architecture and interior design firm Daryl Jackson Alistair Swayn as a Senior Designer in his initial field of work – interior design.

It was in this role that Chris worked on a number of interesting projects, from government offices to commercial foyers to The Pop Inn – a mobile wine bar designed to travel around and activate different locations throughout Canberra. 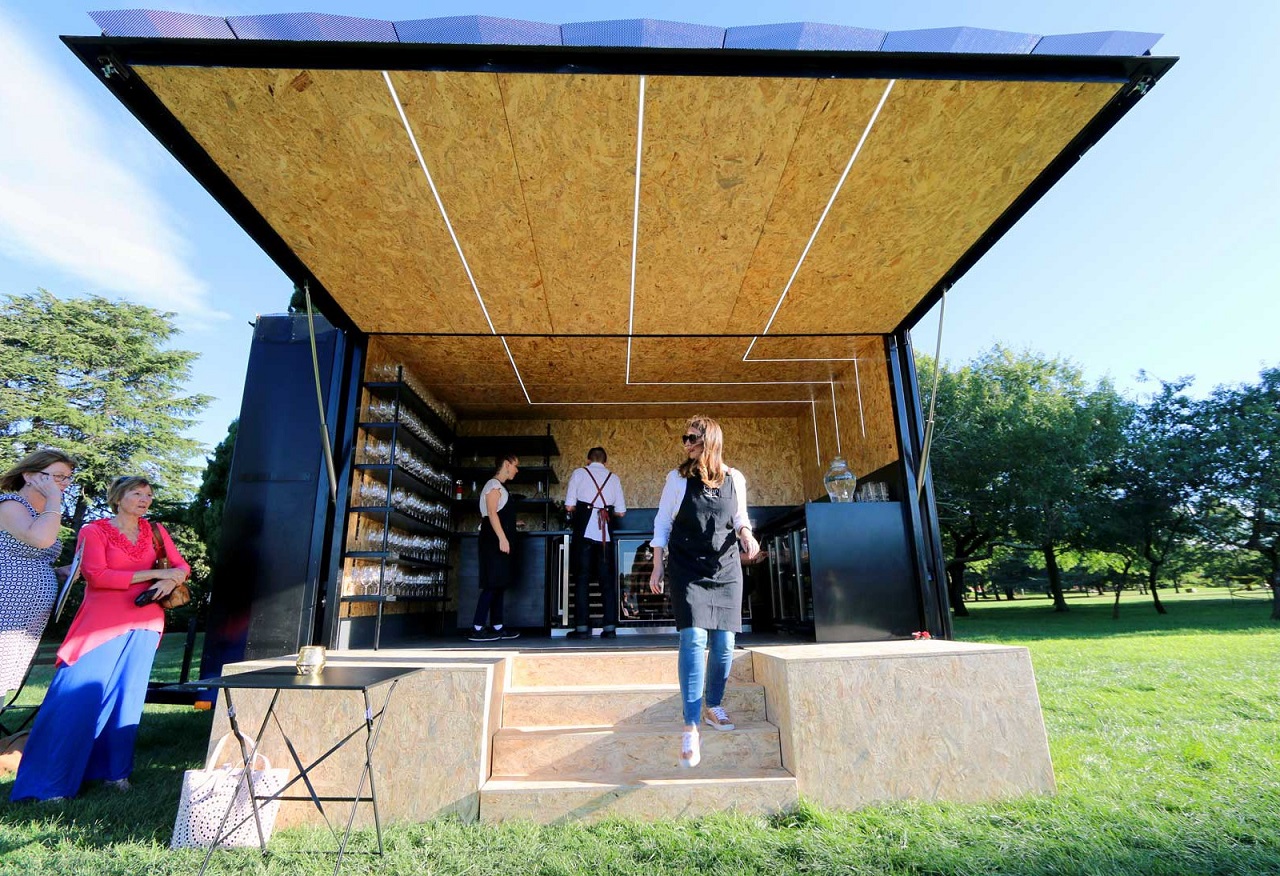 While he loves both design disciplines, a move back to Sydney allowed Chris to work as an industrial designer again, this time for Australian home appliances brand Breville, in their coffee department. His first project at the company was to work on the Creatista Pro, a Red Dot Award-winning Nespresso capsule machine. 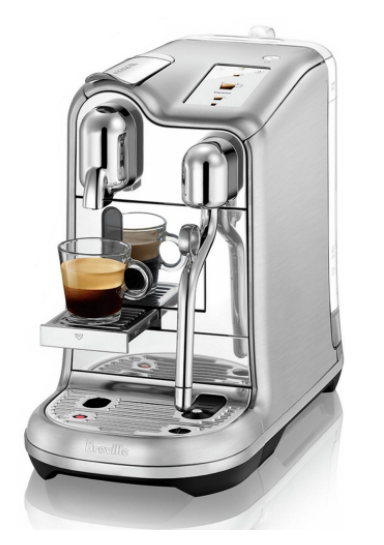 “Industrial design – any form of design – is complex. It’s about understanding how people interact with their environment and how to develop products that balance human needs, desirability, ergonomics etc., with feasibility and viability,” he says.

“Empathising with the people you’re designing for is important. You can’t just look at a product from your perspective.”

It’s knowledge that has served him well in his role at Breville, where Chris has recently become the Head of Industrial Design.

“I was lucky enough to find a career that I love. It sounds clichéd, but I really do jump out of bed in the morning and run to work,” Chris says.

“I’ve found something that I truly love doing, and that’s worthwhile.”