By his own admission Tom Vullings wasn’t sure what path he wanted to take after leaving school ...

“I took a couple of years to work out what I wanted to do and I’m glad that I took that time because I felt that it really helped me shape the career pathway that I’m taking today.”

That journey has taken him around the world.

Upon deciding that he wanted to go to university, Tom had originally set his sights on a sports-related degree at University of Canberra with coaching and exercise science at the top of his list.

But an injury sustained in competing in Muay Thai altered his thinking and, during his recovery from a fractured neck and bulging disk, he was forced to re-assess his life and options. 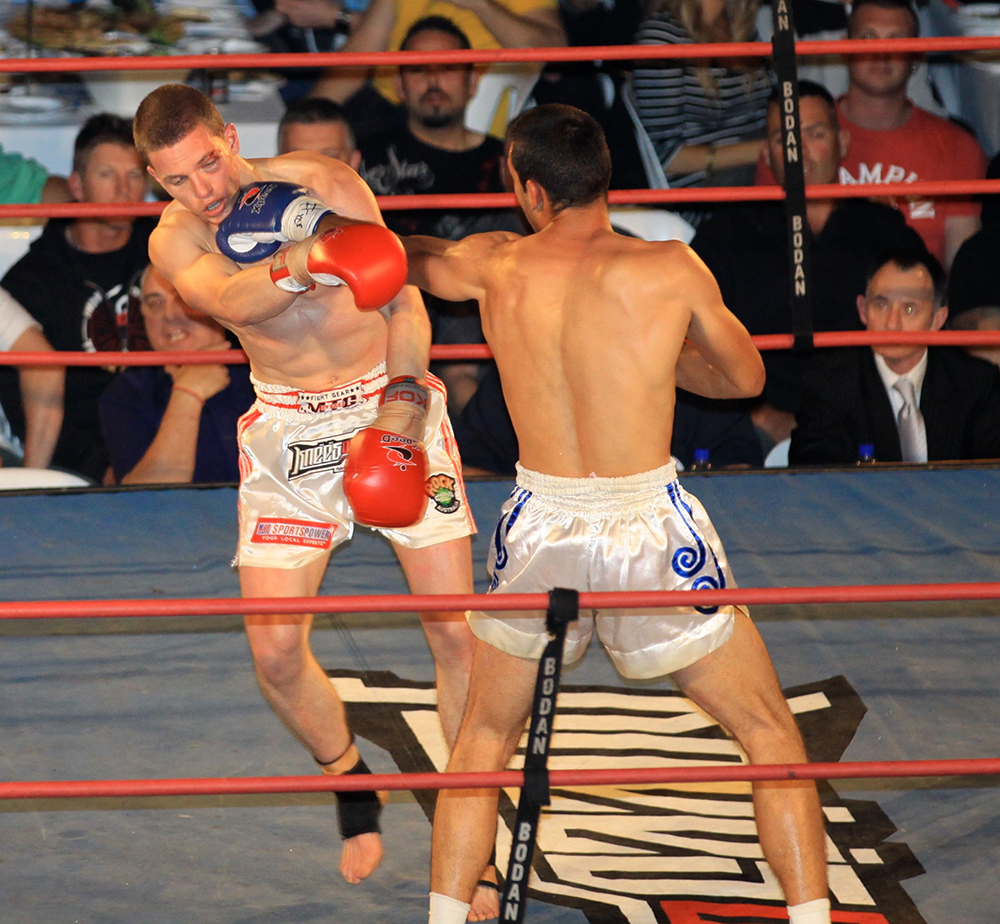 At this time he was creating advertisements for the gym that he had been attending. Tom enjoyed this so much that it sparked an interest in the world of graphic design.

“I thought: What am I going to do? Suffering these injuries at such a young age, I had to rethink my options,” says Tom, “Then I found myself enjoying the process involved in design work so much I felt that if I learnt some actual skills I would like to do this as a job.”

So with the idea now entrenched in his mind, Tom attended an open day at UC, and settled on a degree in graphic design.

It was during his first semester of graphic design that Tom undertook a marketing unit. This energised and enthused him.

“I soon realised that as much as I liked designing, it was marketing that sparked the most interest. I quickly changed my degree to a double degree to include both graphic design and communications in advertising.”

Six months into his studies, Tom extended his University learning with practical application, taking on the role as the Red Bull Student Brand Manager. This enabled him to directly apply his graphic design as well as marketing understanding and skills.

The degree took slightly longer for Tom to complete than he envisaged due to a broken arm, but he wasn’t deterred and kept pursuing his studies with determination.

And after four and a half years of study and two internships he was in the wonderful position where he had a choice of offers from a creative agency and a media agency in Sydney.

“After guidance from the UC marketing and communications faculty, I decided that working at a media agency was the best stepping stone."

For the next 12 months, Tom worked as a Communications Planner, working on brands such as Burberry, Panasonic, and Accor Hotels. He also supported the organisation’s Head of Communications on multiple accounts including Red Bull and Air New Zealand. It was during this time that he found himself drawn to brand management.

“I followed this new career path and have spent almost the past two years working at Unilever Australia and New Zealand in the Marketing team. I worked on brands such as Rexona, Dove Men+Care and Impulse.”

Tom is now working at Unilever in the Netherlands in the Global Marketing team for Dove. 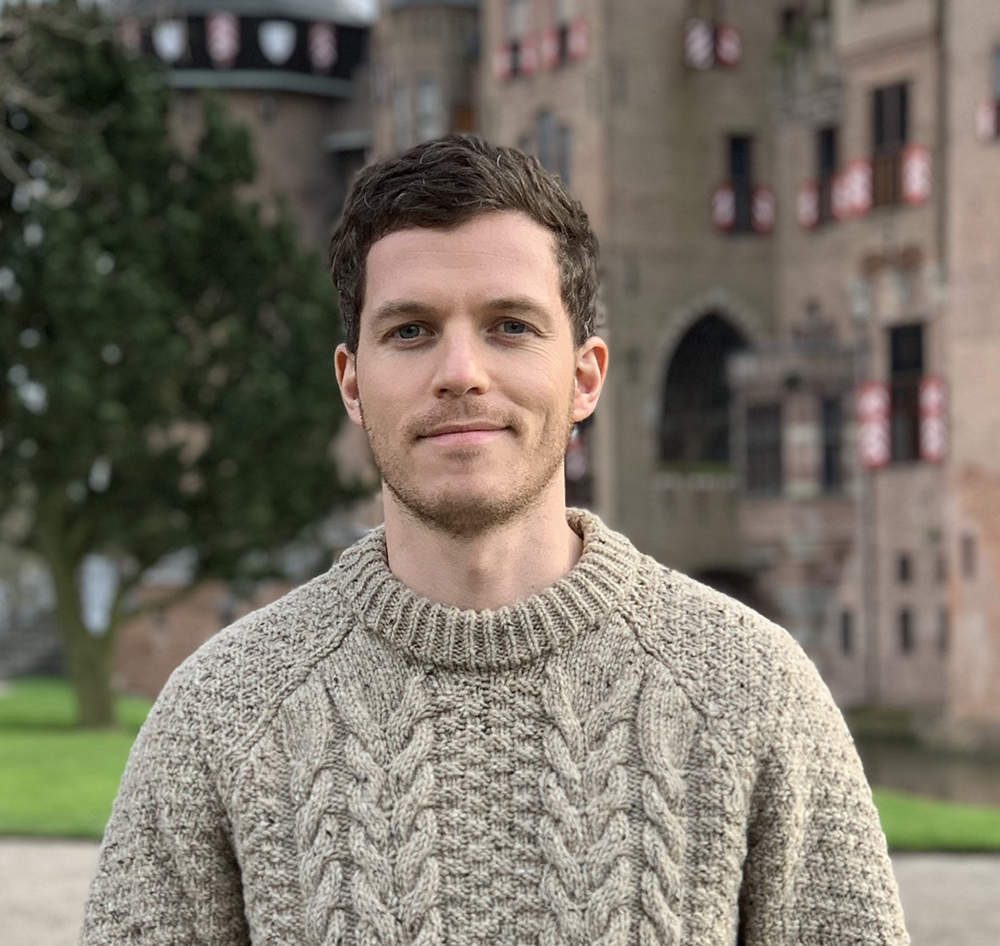 As he pauses for a moment to reflect on the way his life has turned out, he says many aspects of university life at UC helped him to get to where he is today.

The opportunity to study overseas in Singapore, Italy and Thailand opened his eyes to a deeper understanding of other cultures and fuelled his desire to work and live abroad. This experience also helped his resume when applying for jobs.

But it was the guidance provided by UC faculty staff that proved to be invaluable. Remembers Tom, “The staff helped me build a strong foundation in branding and they guided my entrepreneurial spirit with great advice.”

Tom credits the double degree in graphic design and marketing as being invaluable in allowing him to blend his marketing knowledge with fluid designs to showcase his skills.

He says he continues to build on the foundation of learning from UC in his current role working on a major global brand that is contributing to world health.

While the University may turn 30 in 2020, 2018 marks 50 years of education on the Bruce campus. What better way to celebrate the history of education than by welcoming our first graduates into the modern UC of today.

Former refugee and UC graduate Hedayat Osyan is determined to help refugees integrate into their new life in Australia with all the support and encouragement they may need to reshape their sense of community and belonging.