For Jessica Denham and Stephanie Williamson, the choice to study a Bachelor of Built Environment (Architecture) was an easy one.

Both had spent time working and studying in completely different industries in which they ended up feeling unmotivated, before making the decision to move to the University of Canberra to pursue architecture.

That decision proved to be a good one. Jessica and Stephanie have been kicking goals not only in their academic results, but in their extracurricular activities too. They were recently crowned the winners of the Student Organised Network for Architecture (SONA) UpScale challenge for the Australian Capital Territory (ACT) and New South Wales (NSW), in which their brief was to address working from home challenges for teachers and built environment students.

“We had to design a space or mechanism to facilitate a healthy work-life balance,” Stephanie says.

“It had to fit through a standard door frame and be suitable for use in a home environment.”

Rather than design a specific piece of furniture – like many of their competitors – Jessica and Stephanie’s creation focused on making a workable space within the home by dividing singular rooms (like a loungeroom). 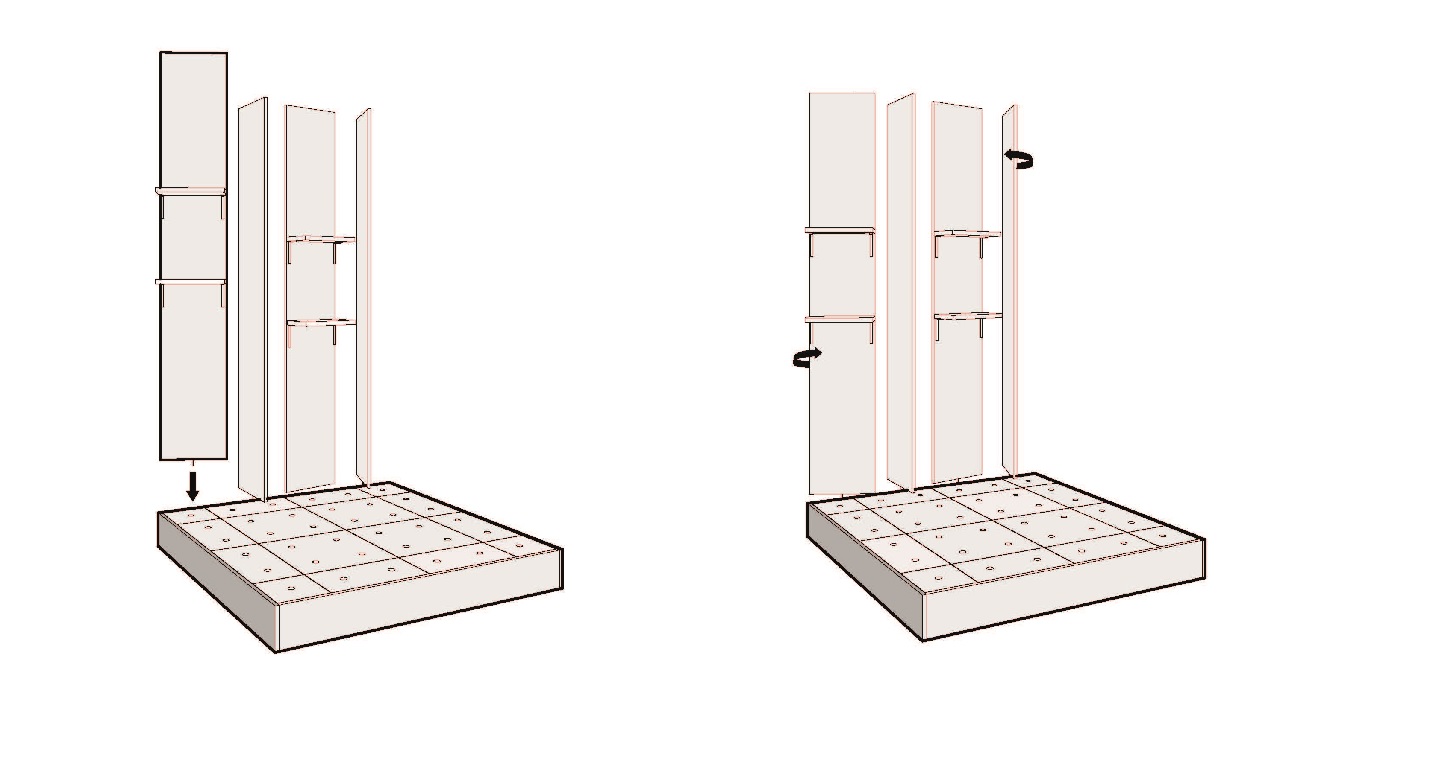 Because of the COVID-19 lockdowns, the competition was held online which created a challenge of its own. All the participants had just a short time in which to create their design.

“We weren’t able to prepare much for the competition because we received the brief on the Friday night and only had the weekend to work on it,” says Jessica.

“We spent most of Saturday coming up with ideas and doing concept sketches and then presented our design on Sunday afternoon, literally working until the last minute.”

While virtual, the competition was still an interactive experience. All participants got to watch each other’s presentations to the judging panel. When it came time for Jessica and Stephanie to present, it was all systems go.

“We spent  Sunday working on how we could best present our idea. I built the model and Jess worked on a great diagram and sketches,” Stephanie said.

“The deadline arrived very suddenly so there were some stressful minutes as we uploaded our submission by the strict cut-off time.”

Although the pair weren’t able to do any specific preparation, they both believe that the assignments and course work that they’ve done as part of their studies contributed to their win.

The concept of minimalism and graphic design skills that they learnt in the first 18 months of their studies played into how they thought during the competition.

“I think the digital units we’ve done helped us to produce graphics that represented our idea simply but clearly,” Stephanie says.

“Architecture Studio 1 helped us with our design thinking and design development too.”

The UpScale competition was a great supplement to their regular university courses, according to both Jessica and Stephanie.

“These competitions are so beneficial, because they teach us to branch out and participate as well as provide the opportunity to get constructive feedback from architects across the country,” says Jess. 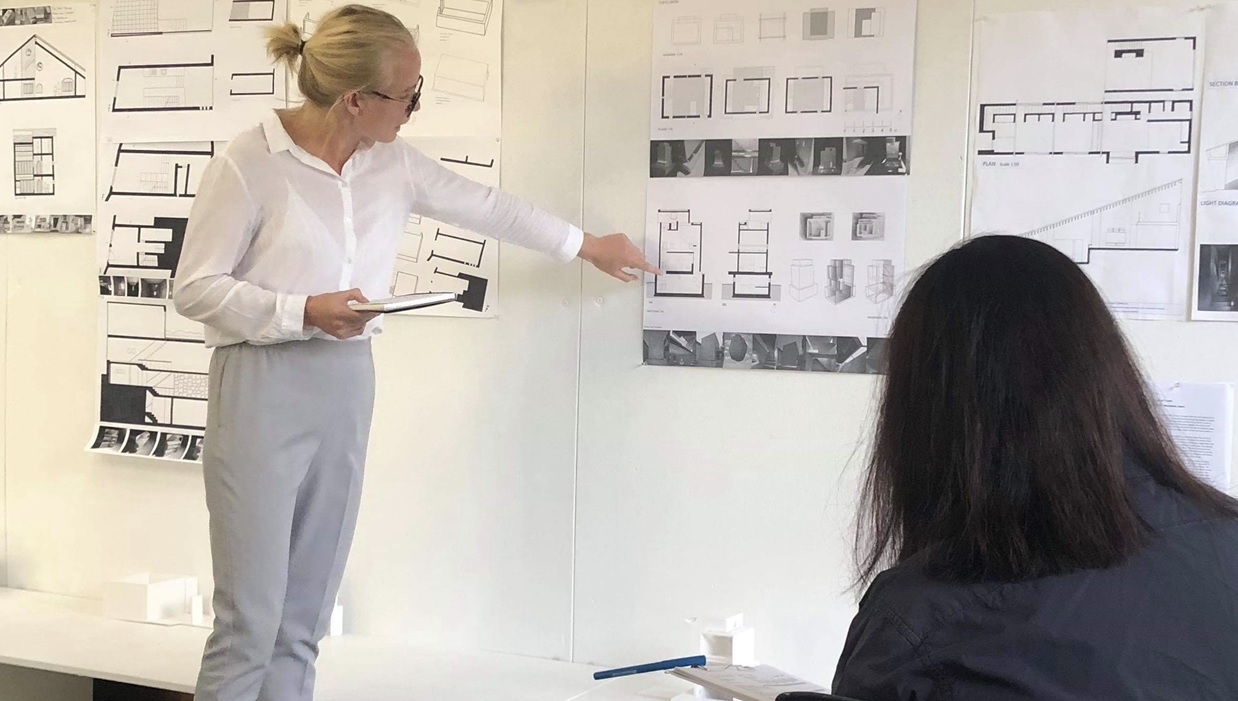 Things aren’t over yet for Stephanie and Jessica – the build phase of the competition is approaching. This means they will be working together again to bring their design to life – in all its glory.

And further in the future, both girls have big dreams with creative careers in mind.

“I hope I’ll be able to bring my sustainable designs to communities and people around the world,” Jessica says.

Stephanie would like to take a similar path “working in a creative team and designing interesting and clever things”.

One thing they both agree on is that working together was what led them to their UpScale win. The girls initially met while working on a group project – proving that “not all group assignments are a disaster!”

“Saying yes to being in a group with Steph was the best decision I’ve made in my time studying!” Jessica jokes.

“The experience of the group work with her – both in class and in the competition – was fulfilling, and I know I’ve made a lifelong friend.”

Words by Elly Mackay. Photos supplied by Jessica and Stephanie.

There's so much more that meets the eye when it comes to Davis Atkin. A national level hockey player in Canberra, the UC Elite Athlete is also making waves in the beauty industry.

UC alumna Ashley Parker is taking on the film industry with her work as a cinematographer – and she’s being recognised for it.

A number of commencing students will be attending the University of Canberra’s O-Week from today, ready to start their tertiary education experience.