Reaching out for help with mental health issues is a huge step in itself.

Imagine then if that was swathed in added layers of frustration and difficulty – such as having to convince a mental health service provider that you’re not just “going through a phase”. Or being forced to explain that domestic violence can and does occur in same-sex relationships.

University of Canberra researcher Joshua Bishop has heard about these experiences and more, in his many conversations with same-sex attracted people about their encounters with the mental health service system.

It’s early days into the research for the PhD candidate with UC’s Faculty of Health, but one thing has become crystal clear – service providers in this space need to quickly increase their knowledge, specialised skills and understanding of the communities in order to truly meet their needs.

Joshua’s research is a first step in the process to identify issues and develop recommendations for better, more effective and inclusive services for these communities. 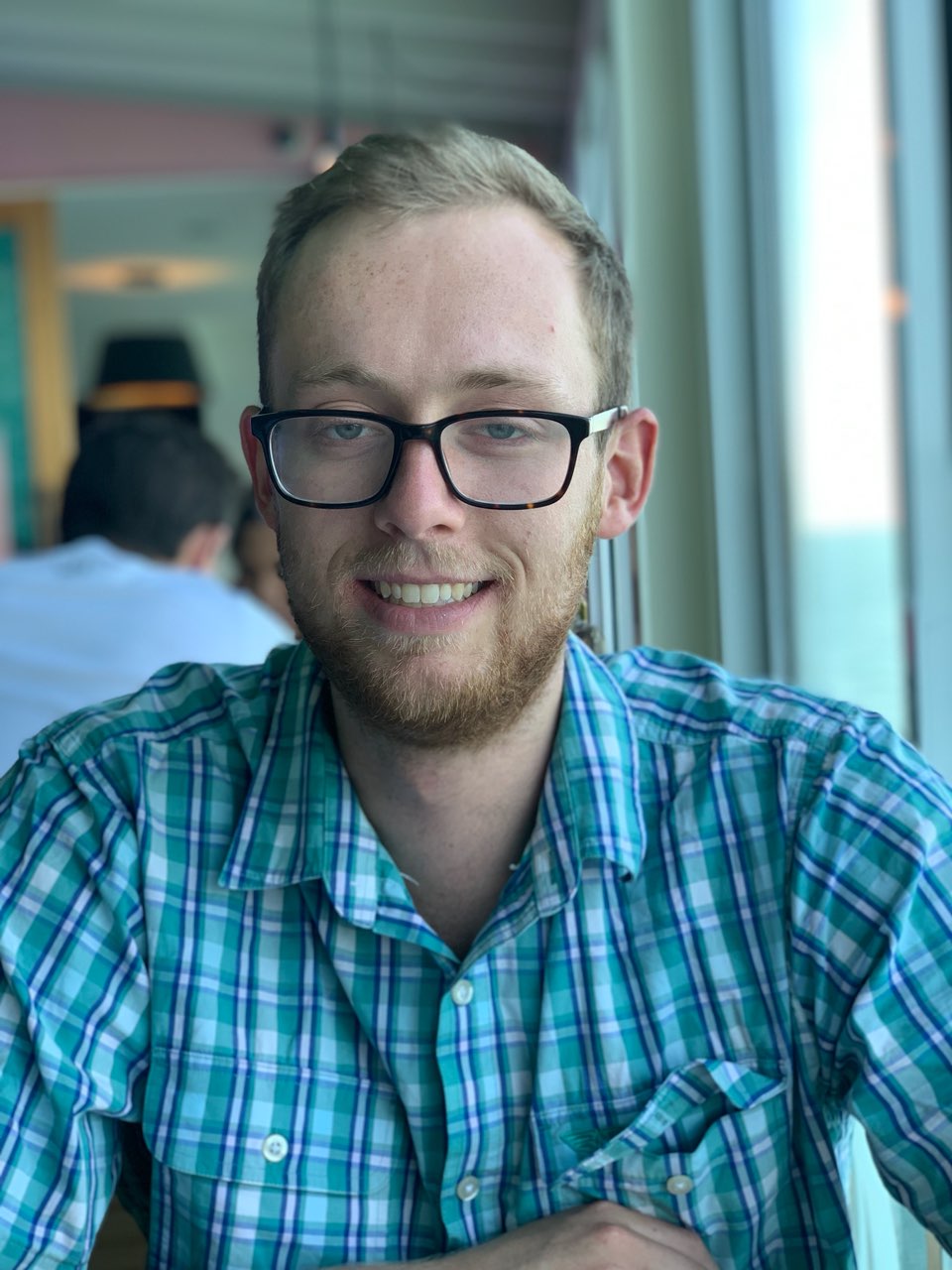 According to the February 2020 report Snapshot of mental health and suicide prevention statistics for LGBTI people from the National LGBTI Health Alliance*, research has shown that a disproportionate number of lesbian, gay, bisexual, transgender and intersex (LGBTI+) Australians “experience poorer mental health outcomes and have higher risk of suicidal behaviours than their peers”.

The report also states that while lesbian, gay and bisexual people are twice as likely to have experienced symptoms that fit the criteria for a mental health disorder in the past 12 months, 71 per cent of LGBTI+ people aged 16 to 27 indicated that they didn’t use a crisis support service during their most recent personal or mental health.

What the numbers add up to: Joshua’s research is both timely and crucial.

“I started out by looking at the levels of knowledge among the service providers, reviewing what they know about what the community goes through, their attitudes and skills,” Joshua says.

His preliminary findings have been positive in the overall welcome clients have received at a service.

“A lot of services do seem to start from an assumption of the client’s heterosexuality,” he adds.

Providers should bear in mind that this can force the client to overtly state otherwise, which can in turn result in another layer of apprehension for LGB clients.

In those spaces marked by a visible signifier like a rainbow flag, same-sex attracted clients tended to feel more comfortable and built a better rapport with service providers – particularly important in terms of building trust.

“They felt like they were in a safe space, which is so important when you are looking at seeking help for mental health issues,” Joshua said.

“This creation of a safe space could include rainbow imagery, but it could also be about using inclusive language in forms, or something like a statement on the provider’s website, which a client would see before they even make the decision to contact said provider.

“It’s very telling – if the creation of a safe space is important to a provider, it will generally be equally important for them to openly state their inclusionary, welcoming stance.”

Joshua also found that word-of-mouth was one of the major methods of referral among the LGBTI+ communities, when it came to choosing a provider.

One of the primary frustrations Joshua’s interviewees mentioned was that the knowledge of their particular subculture was lacking, and they ended up having to educate the provider or debunk misunderstandings and myths.

“For example – imagine having to ‘convince’ your counsellor about the legitimacy of bisexuality, or explain that domestic violence manifests in same-sex relationships just as it does in heterosexual relationships, or explain just how prejudice affects you,” Joshua says.

Joshua found that the period of their lives in which his  interviewees most needed mental health support was when they came out – a fact which underscores the importance of mental health providers being knowledgeable and empathetic around this particularly pivotal moment.

“There are a lot of issues intertwined with coming out – self-acceptance or a lack thereof, internalised homophobia, the implications of societal expectations,” he says.

Joshua feels that to be truly inclusive and equipped to help the community, mental health service providers should attend cultural competency workshops.

“This is especially valuable for clients in remote, rural and regional settings, because while clients in urban and suburban areas may have a wide range of providers to choose from, those in more remote areas have significantly fewer options,” he says.

Joshua will soon widen his research net to include responses from service providers and use both client and provider perspectives to formulate best practice recommendations.

“This will enable me to get the bigger picture, and it’s very important in terms of making recommendations,” says Joshua.

“At its heart, my research is about making mental health services more accessible and effective for people who need it and helping providers to understand how they can do that.”