Damian De Marco concedes that he has tried to walk away from public life on numerous occasions, but his commitment to fight for victims of sexual abuse is resolute. This commitment has meant that he has taken on powerful institutions, like the Catholic Church, in pursuit of justice for victims.

At times, the experience of being a vocal advocate for sexual abuse victims has been brutal.

Despite the heavy toll it has taken, Damian believed he had no choice but to testify at the Royal Commission into Institutional Responses to Child Sexual Abuse. And because of his ability to stand up, Damian is often called upon by others who don’t know where to turn to for help. “I get people contacting me for advice and support.” The advice and support is heartfelt and drawn from Damian’s lived experience.

Damian De Marco was sexually abused by a Marist Brother in the 1980s. He was a Year 7 student feeling vulnerable and powerless.

Now 52 years of age, Damian is still angered by the lack of action taken when he reported the abuse, but he has learned to channel his emotion; “I’ve mostly taken a step back, but there are still many unhealthy cultural practices in some institutions that need to be addressed,” he says. “Practices such as clericalism, mandatory celebacy, secrecy and blind obedience, as well as discrimination against women in leadership roles.” 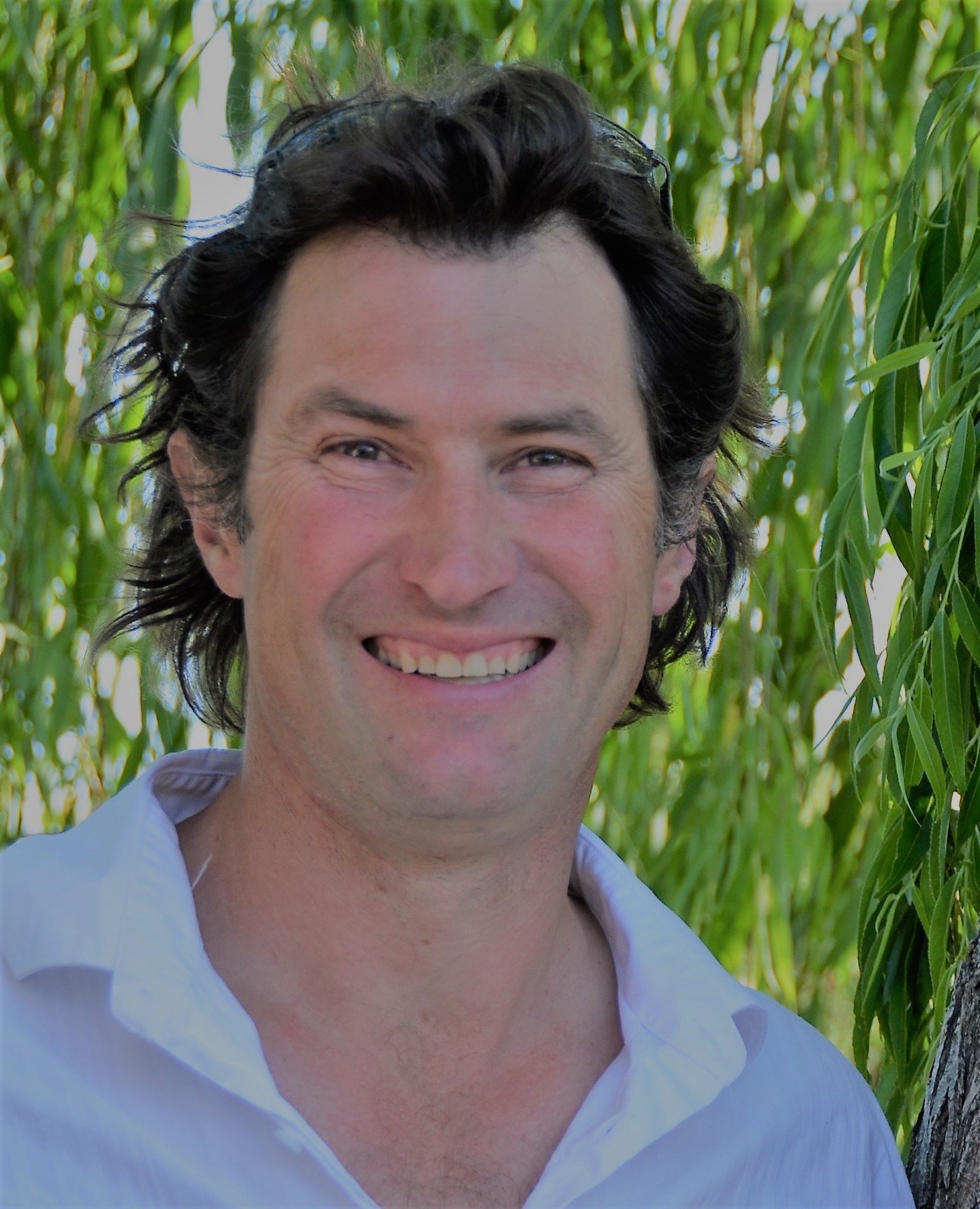 The thought of others being abused is a driving force behind his commitment to promote change. He identifies with the victim’s sense of helplessness, their fear, and their vulnerability because of his own experience. “For six years that Brother was in my life at the school. He was so powerful. Clericalism is a dangerous imbalance of power. Over time the impact has been significant; that breach of trust. I had to live with it. I felt guilt that I couldn’t do anything about others who I suspected were being abused.”

Damian, now a father of three girls, says he decided to speak out after talking to a family friend. He was determined to stand up for those who couldn’t. “What drives me is what all victims of child abuse feel. I don’t want anybody else to go through it.”

He has tried to walk away from his public advocacy role, which has seen him receive widespread recognition. It culminated in being awarded a Member of the Order of Australia (AM) earlier this year in the Australia Day Honours. He was also recognised with the ACT Local Hero award in 2015.

Although, the recognition isn’t his reason for advocating on behalf of others. He doesn’t enjoy the attention, but he says the sacrifice is worth it when it benefits others by helping give them a voice.

“It’s hard to know who to trust. When I told my story before the Royal Commission it changed my life. It meant people could trust me, and as a result I have been contacted by many parents and abuse victims.”

In the present day, Damian’s life appears to be a world away from being the public face of those impacted by child sexual abuse.

He graduated from UC with a Bachelor of Landscape Architecture in 1991, and after working for many years as a landscape architect, he now runs a nursery on the outskirts of Canberra.

Damian is focused on growing native plants and has a berry farm in the mountains to the south. It’s a lifestyle that seems to free him from the burden of the past, while simultaneously, strengthening to his ability to drive things forward; “I like being my own boss, which could be a reflection of not trusting people over the years”.

Many obviously feel as though they can trust him as the flow of calls from victims seeking his advice bears testament. Damian says while he is not always able to help, he points them in whatever direction is required so that they receive appropriate support and advice.

We will never know the true depth of appreciation that individuals who are victims of sexual abuse bestow on Damian De Marco. But the wider community has also benefitted from his commitment and strength and it is a better place because of this determination and advocacy.