What was intended to be a short stint in Australia to build her English language skills turned into a much longer stay, and a dream job for UC alumna Panisara Sutthikanjanawong – who decided to make this her new home.

Having lived in Bangkok, Thailand her whole life, Panisara began her UC journey at the University of Canberra College undertaking an English language course, and then began a Diploma of Communications. These study experiences prompted a love of learning – and a love for Canberra. 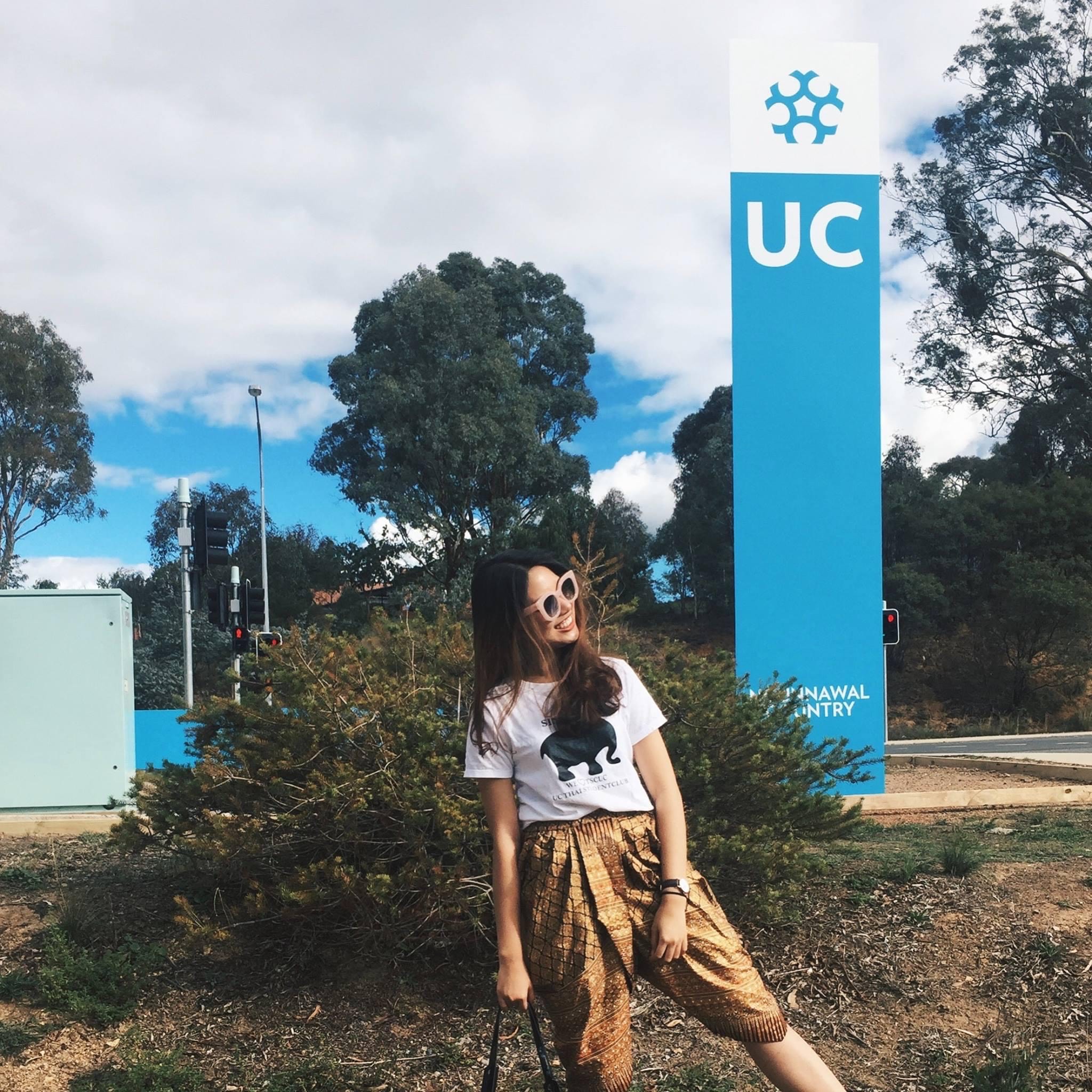 “After finishing my diploma I decided I wanted to stay in Canberra – and at UC – so I decided to undertake a Bachelor of Communications in Journalism,” Panisara says.

“It’s been a childhood dream for me to be a television newsreader. As a kid I used to watch the news and knew I wanted to be there – and be someone that my parents could watch on television.”

Now, she’s getting closer and closer to realising that dream. Since graduating at the end of 2020 Panisara has started a job at SBS Thai, hosting their Thai language podcast. And, like she’s always hoped, her parents are regular listeners. 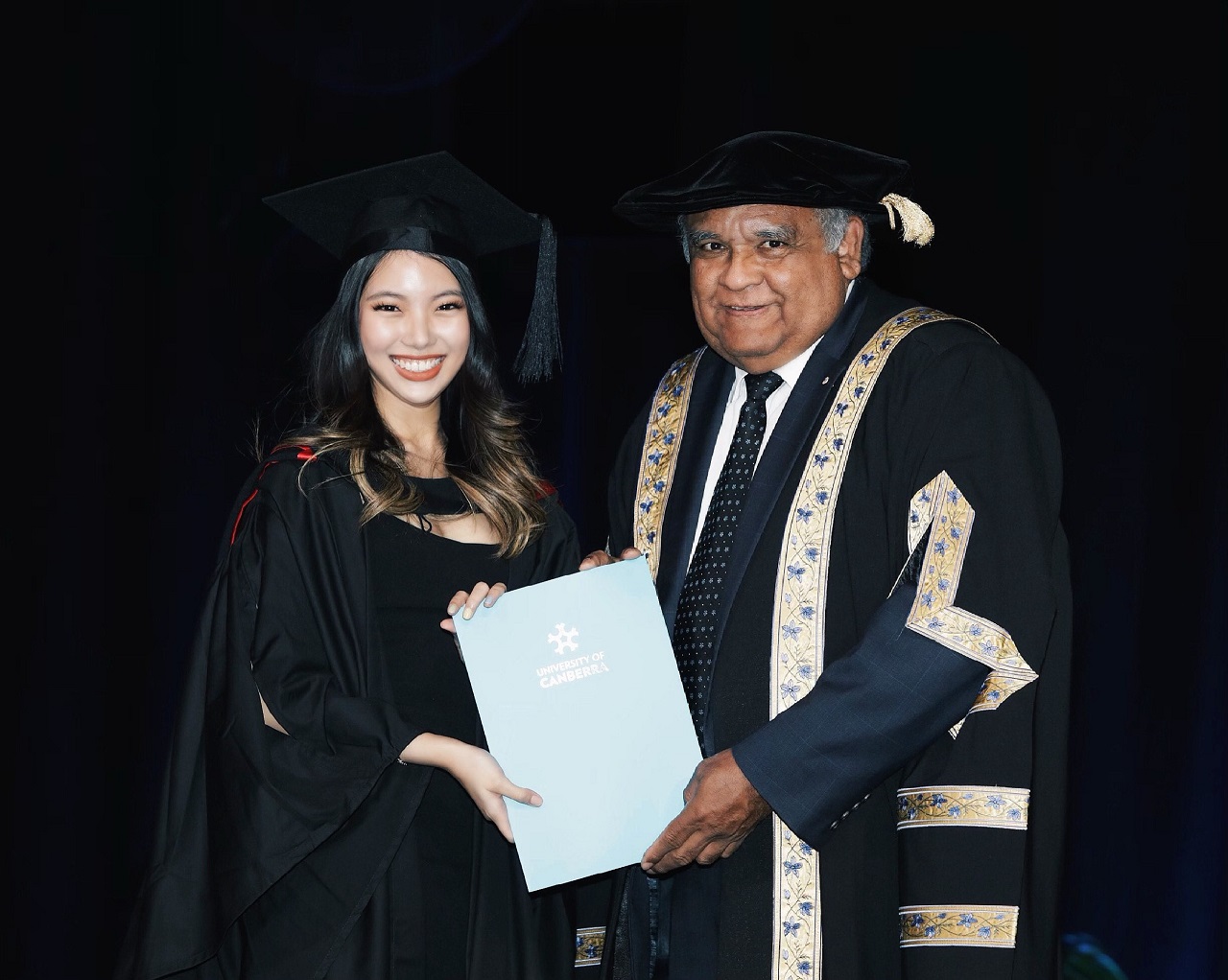 “My role at SBS is interviewing people from Thailand who are living in Australia about their study, jobs, and pathways to get their permanent residency and citizenship,” she says.

Her message for other international students: make the most of your time at UC.

During her studies, Panisara was the President of the Thai Student Club (often cooking pad thai for members – what a gig!), and also joined the UC International Society. 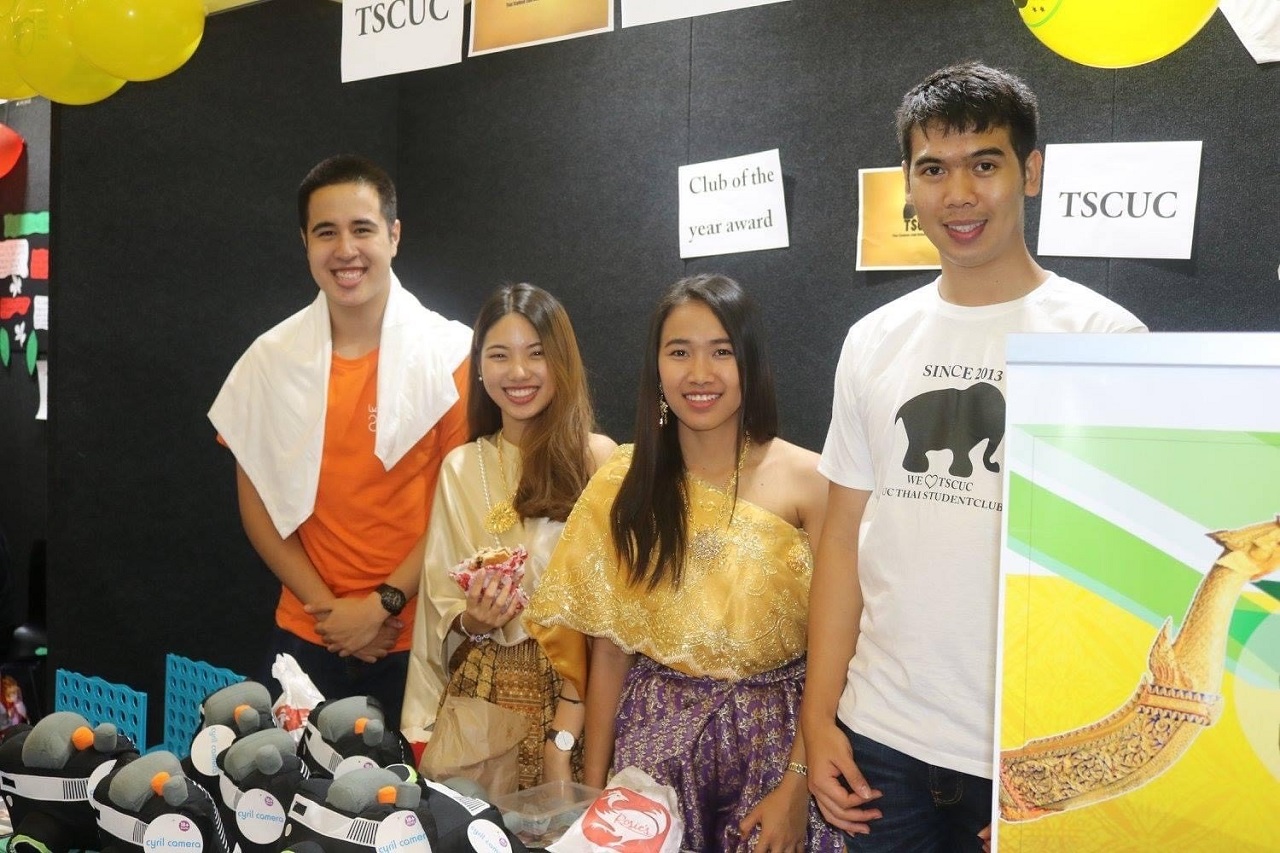 She says that it is important that international students don’t just keep to themselves, and do get out into the vibrant campus life.

“Be brave – the most important thing for international students who are still learning the language is to not be afraid to speak English,” she says.

“If it’s your first time in Australia and English isn’t your mother language, you do have to be brave to speak, but the people here are very nice – they didn’t care if I was struggling or care about my grammar – they just wanted to talk with me and be my friend.”

As for her future, Panisara still has her sights set on her childhood dream.

“I definitely still have the ambition to be a newsreader – and luckily I love being at SBS, so it’s my new goal to move into the television reporting space with them,” she says.

“Then finally, my mum and dad can watch me on TV!”

UC Alumnus reaching for the stars

Film Producer Hew Sandison is a UC Alumnus and a finalist in the Australian Short Film Awards for the film he co-produced - Her Own Music.

Words and pictures: building a world of books

Fascinated by the curious dance of text and illustrations, UC alumna Stephanie Owen Reeder has built a life around both, as one of Canberra’s most prolific authors, illustrators and editors.