This is not the Research Wrap I wanted to write.

I wanted to write something light-hearted about people and their sometimes funny, always complex relationship dynamics. The boundaries of romance. And the challenges and jubilations that come with sharing your life with others.

But the news and images from Ukraine have been overwhelming.

The pictures of desperate parents handing over their children to complete strangers have been gut-wrenching, making it impossible to focus on anything but the crisis unfolding before our very eyes.

I come from a country that has its own bloody history with Russia. My late grandma (or Mummi as we called her) lost her first husband in World War II. A widower with three young children and no resources at her disposal, she soon remarried another war veteran, and had one more child, my father.

Growing up, we were taught that the impacts of war extend to three generations. My grandma, both of her husbands, and some of her children experienced the atrocities firsthand. Her children grew up in the aftermath, with the welfare state still but a distant dream, and no help available for the extensive psychological scars carried by their parents. My generation was supposed to be the last one to live in these shadows of the war.

And now we bear witness as it happens to our neighbours. 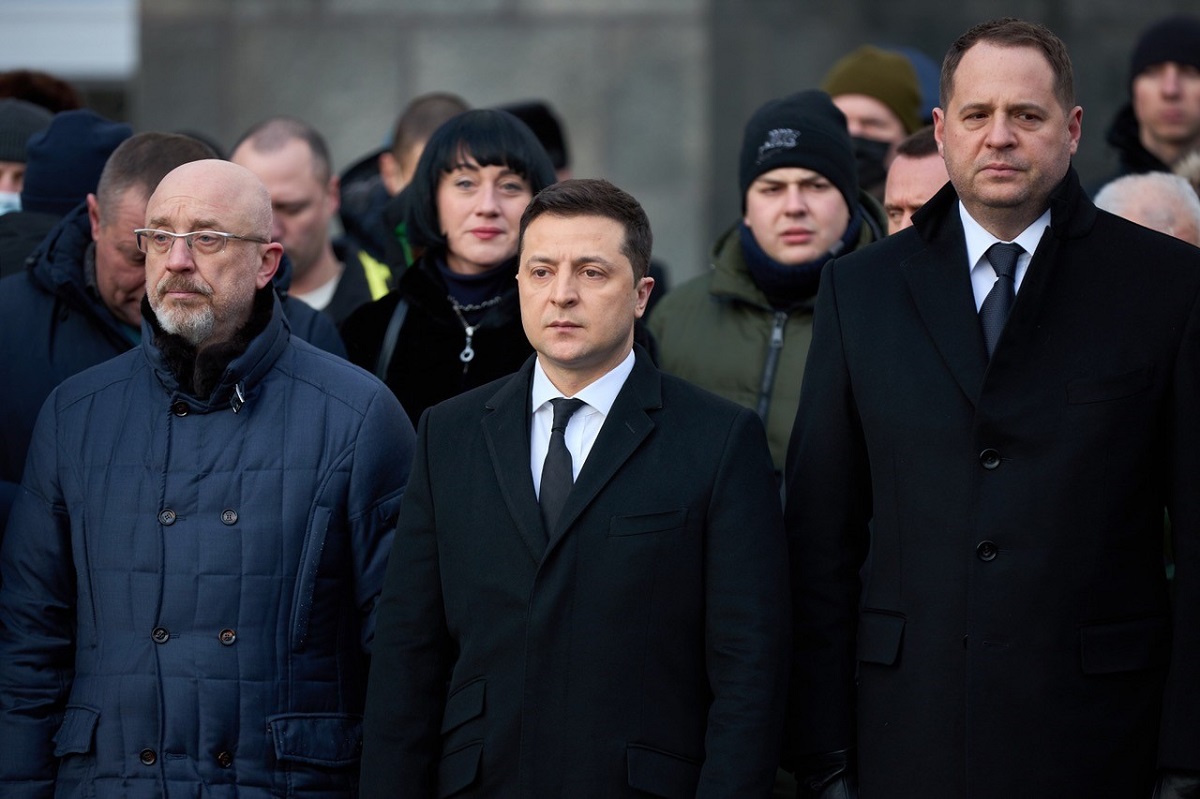 With all the victims of conflicts in our minds, this month’s BroadAgenda Research Wrap focuses on gender, voices and war.

The individual stories of the veterans are as diverse as the battles they fought, but the physical and psychological trauma they experienced knows no generational boundaries. As Professor Messner writes: “After returning from war, each kept his experiences to himself. And each turned to alcohol, and sometimes other substances, to deal with their emotional trauma.”

He argues that many veterans of war are plagued by “manly silence”, the foundations of which stem from narrow definitions of masculinity. While institutions such as military benefit from this silencing of pain – or indeed any emotions that poses the risk of being seen as ‘vulnerable’ – it comes at a great cost. The risks associated with being a “real man” who must remain strong and stoic include:

“…undiagnosed depression; alcoholism, heart disease, and risk-taking that translate into shorter lifespans; fear of emotional self-disclosure and suppressed access to empathy, resulting in barriers to intimacy. Veterans of wars—especially those who were multiply-deployed—amplify these costs of masculinity, adding elevated rates of suicide, sexual assault, domestic violence, and homicide.”

The five men profiled in the book are remarkable, however.

After a long process of healing, each has turned into a vocal activist for peace. And indeed, these are the voices we need to keep amplifying.

Also on the topic of veterans, Professor Messner has investigated the role of diverse women in veterans’ peace movement. As he notes, until recently the movement had been dominated by older white men, and “hostility to non-heterosexual people in the military, especially when combined with gendered racism, continues to create toxic and punishing experiences for women, BIPOC and LGBTQ+ service members.”

However, with increasing diversity there’s also an opportunity to push for change as we learn to better understand the interlocking challenges of individuals.

When we talk about the victims of the war more broadly, it is important not to assume that people are powerless.

In Can women benefit from war? Women’s agency in conflict and post-conflict societies (Journal of Peace Studies, 2020), Dr Punam Yadav argues that despite their vulnerabilities in conflict situations, women may simultaneously be exposed to “new knowledge and opportunities, which may have positive impacts on their lives”.

The article, based on over 200 interviews and six focus groups over a period of 12 years in Nepal, examines the everyday lives of women, and demonstrates the significant transformations that have taken place since the war.

The agency of marginalised people in media-saturated societies can also have a strong creative element. In Asserting disadvantaged communities’ deliberative agency in a media-saturated society (Theory and Society, 2021), Professor Nicole Curato illustrates the activism of low-income families who have been “directly affected by the bloody war on drugs in the Philippines”.

Amid all the fear and trauma, the families use creative means such as photojournalism and online music streaming to participate in the public discussions about the war, demonstrating that disadvantage does not automatically equate to silence.

It is also important to note that peacebuilding is not limited to post-conflict periods. In Building peace in the shadow of war: Women-to-women diplomacy as alternative peacebuilding practice in Myanmar (Journal of Intervention and Statebuilding, 2021), Magda Lorena Cárdenas and Dr Elisabeth Olivius analyse how Myanmar women’s activists have devised strategies in pursuit of peace amid ongoing conflict.

Quite remarkably, their findings showed that “women’s inter-ethnic cooperation contributed to transform conflict divides long before the initiation of formal national peace negotiations in 2011”.

Finally, while human suffering should never be reduced to numbers alone, we can’t ignore the enormous and far-reaching economic impacts of conflicts. As the World Bank report, Fragility and conflict: On the front lines of the fight against poverty (2020) states: “After the guns fall silent, conflict leaves a legacy of damaged human capital that will lower productivity, weaken growth, and slow poverty reduction far into the future.“

This wasn’t the wrap we had hoped to publish right now.

But it was one we had to write as we stand in solidarity with the millions of people across the world whose lives have been interrupted by meaningless wars.

As long as we don’t stay silent, there’s hope.

This article was first published on BroadAgenda on 2 March 2022.

Words by Dr Pia Rowe, the Academic Editor of BroadAgenda. She has a PhD in Political Science from the Institute for Governance and Policy Analysis, University of Canberra. Her main research interests include gender equality, inclusive forms of political participation – in particular in social and informal spaces – and representations of women in Australian politics. Pia is currently working on the second phase of the 50/50 by 2030 Foundation’s flagship research program, From Girls to Men: Social Attitudes to Gender Equality in Australia.

UC alumna Amanda Whitley is a shining example of how far grit, determination and being willing to embrace innovation can take you.

61% of academic job losses over the past year were women

Research economist Eliza Littleton explores the gendered impact of a lack of pandemic support for public universities - against the backdrop of a widening gender pay gap.