Is Josh Katz taking a break from study while he competes at his first ever Commonwealth Games? No chance.

The University of Canberra Elite Athlete was recently named in the 12-person Judo team to travel to Birmingham in July and represent Australia in the Men’s 60kg event - but he will be bringing his books along with him.

“No, no break from study during Comm Games!” Josh laughs.

With one subject left in his double degree in Sports Management and Sport & Exercise Science at the University of Canberra, Katz will be completing it over winter term. 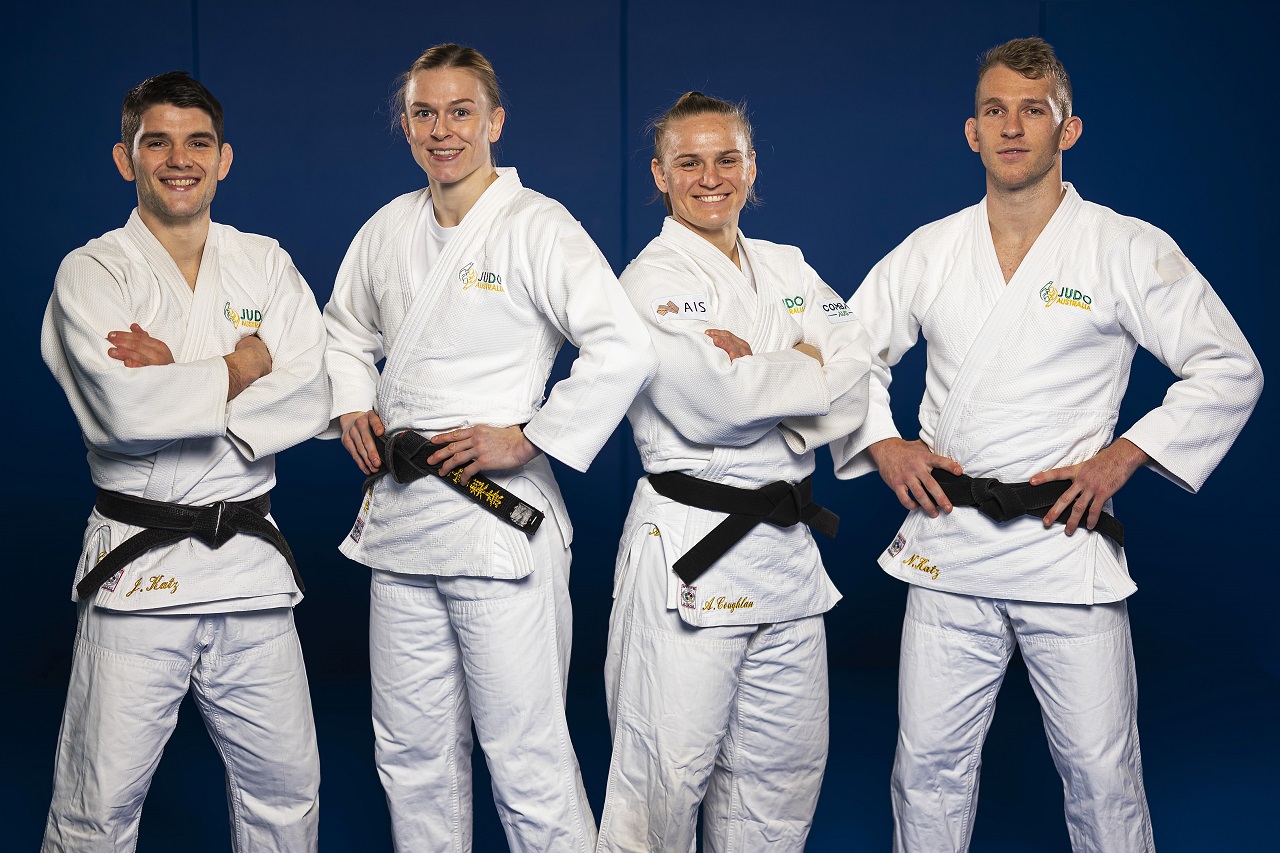 “It is not a massive workload, one subject is manageable, but I will have to be a little bit more disciplined than I would otherwise be,” he says.

Disciplined is an understatement.

The judoka is preparing for his first major event since the 2016 Rio Olympics and the expectations he has placed on himself are high.

After missing out on selection for the Tokyo Olympic Games, and with COVID-19 halting international competition, the 24-year-old didn’t let the break go to waste.

“I would love to be able to win gold. I think I am ranked in the top two or three in the Commonwealth in my weight category so I think it is something I can definitely achieve,” Josh says.

“I took Rio for granted I think, just thinking I would be back at a major event in two more years but it didn’t pan out that way.”

He’s now in the best form of his career, having won medals in three out of four recent competitions.

“I have bounced back from missing out on Tokyo and I think I have used that time to get better and really enjoy the sport.

“I’m excited for a little bit of redemption I suppose. I am aiming for gold, that’s the goal but any medal at the Commonwealth Games would be amazing.” 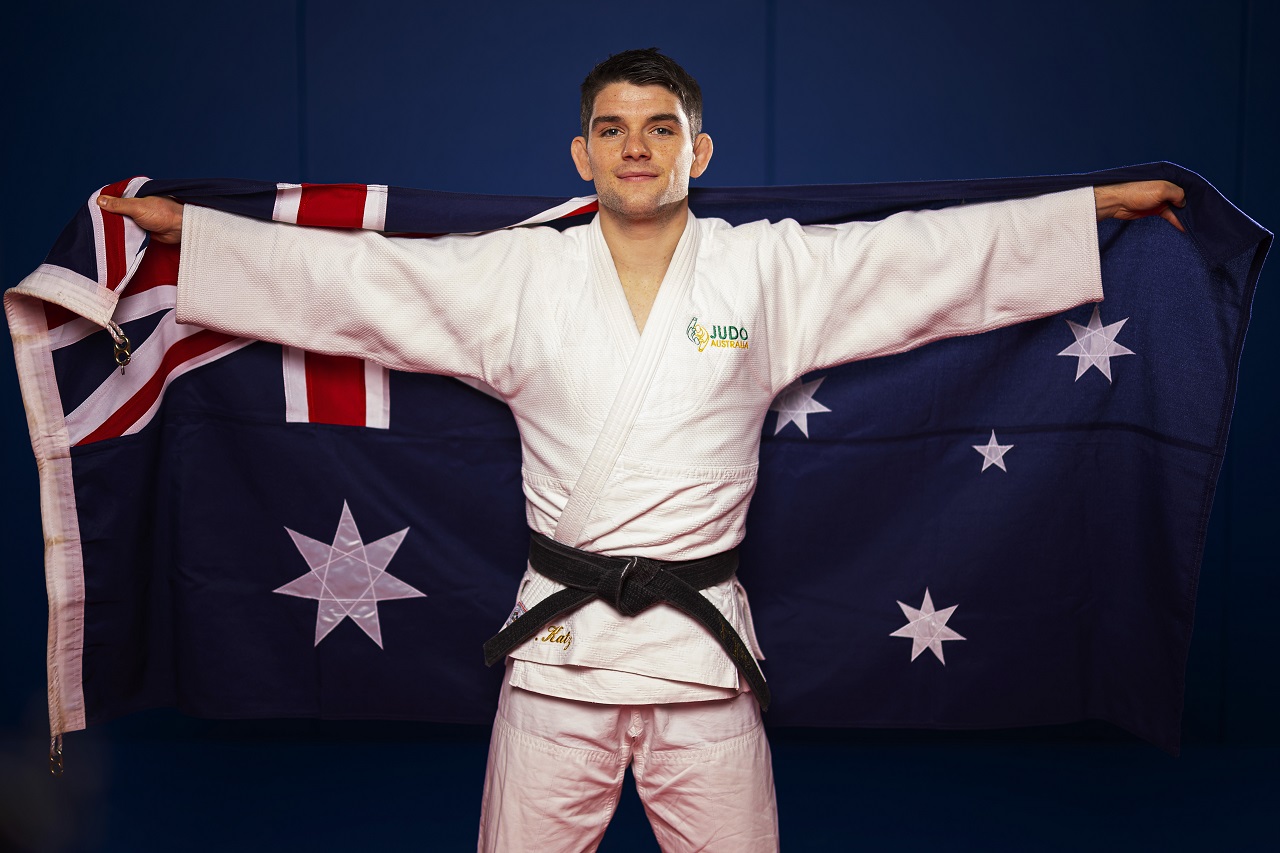 The UC Elite Athlete admits if it weren’t for the support of the University, he likely would not have been able to pursue both his educational and sporting passions.

“UC really came at a great time when I wasn’t sure if I was going to be able to study given my sporting commitments,” Josh says.

“It was really great that UC was able to work with my training and competition schedule. They also let me study by distance. Any type of subjects that were meant to be face-to-face, they really made an effort to help me transition towards an online and distance format.”

For Josh, flexibility is key. He’s been able to work with the University to increase or decrease his workload depending on his competition schedule.

“Over time I have learnt to be more organised and be able to balance my study and training. But when there is heaps of training or overseas travel and you are not able to be flexible with those dates, then having the ability to communicate with UC and have them be really accommodating with assignments or flexible if I am not able to make it to a lecture or tutorial has been really helpful. I don’t feel like I have missed out on the study experience at all.”

Josh heads to Europe with his team at the end of June for a number of Olympic qualifying events, which will also be used as a key preparation tool for Birmingham.

The 2022 Commonwealth Games kick off on 28 July, with the judo competitions held from 1 – 8 August.

Seeing past the invisible

Second-year Bachelor of Science student Zali McPherson is passionate about public health, volunteering, and ensuring that every person with a disability feels like they’re being seen.