When Arjun Sudhilal graduates with a Bachelor of Communication and Media (Corporate and Public Communication) at the end of this year, the things he’ll miss the most will include skateboarding around campus, the on-campus life with friends, fun events from UCX and sitting down for a coffee with other students as part of his volunteer role as a student mentor with UC Thrive.

Arjun – who moved to Canberra from India to study – signed up for UC’s Student Mentor Program as a way to make friends and share his knowledge. It’s something he’ll forever be grateful he did.

“I signed up to the program so I could help out where I could – starting uni can be a confusing time, and some people benefit greatly from mentorship,” Arjun says.

“I know in my early years of studying, I could have really benefited from something like this – the first couple of weeks of my first semester were a difficult time – and while I adjusted fairly quickly, there are many who don’t.”

Arjun says that one of the reasons he decided to become a mentor was to make sure any students who did experience confusion or loneliness had somebody they could talk to, and since joining he’s helped several mentees find their way.

“Just having that rock-solid person to communicate with and bounce ideas off can help you settle into university life really quickly,” Arjun says.

“I wanted to be that person for someone – particularly this year, with Australia’s borders reopening, I thought there might be some international students who were not only moving to a new university, but a new country too.”

He’s also benefited immensely himself, saying that when he graduates at the end of the year, he’ll take away the experience and friendships he’s made from throughout his time with the program.

“I’ve probably had between five and seven mentees over my time with the program that I’ve communicated with and mentored, and some I’m still good friends with to this day,” Arjun says.

“Usually, the mentor meetings are very casual – we meet up on neutral ground like a coffee shop on campus, we can talk things out and it’s very non-judgemental. Any questions they have, I’ll do my best to answer, and sometimes we just have conversations about how we’re going.”

He’s even helped students who were struggling with whether they should drop-out of uni.

“I had a mentee last semester, who is actually one of my close friends now, and he had concerns about a lack of motivation, particularly with online classes, and I could just be there as a person that could listen and talk it through with him – and now he’s still at uni,” Arjun says. 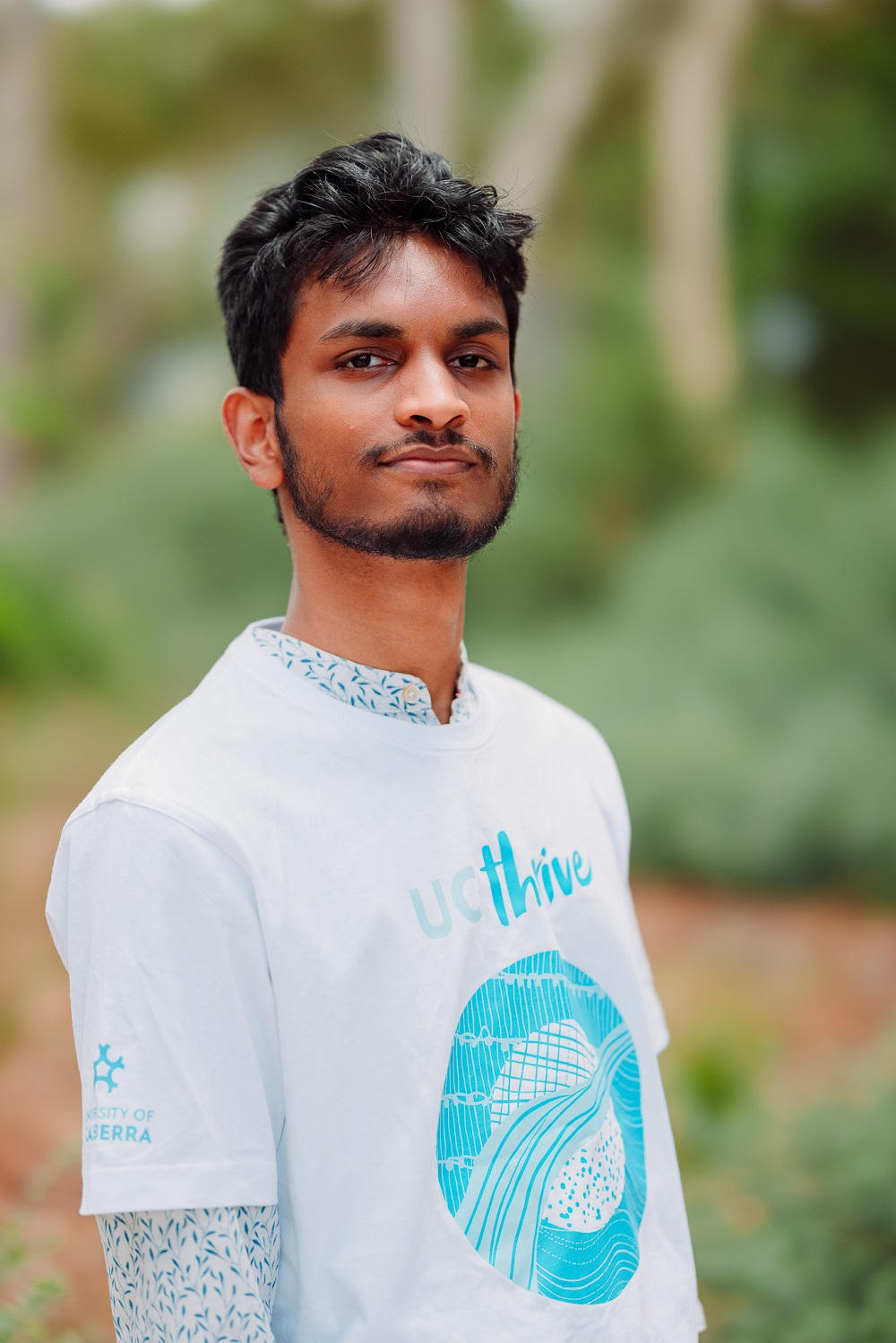 Arjun notes some of the other perks of the program – like exclusive events for mentors and free coffee for mentor-mentee meetups – have also been a great benefit.

“I think if anyone is thinking of becoming a mentor or mentee – just do it. Even if you don’t see a real reason for it now, I know you’ll get the benefits in the future - you get to make friends, and be part of this amazing program,” he says.

“It doesn’t take much of your time to make a real difference.”

UC Students can sign up to be a mentor here. To find out more, email ucthrive@canberra.edu.au.

Canberra's own Para-athlete of the Year

Bachelor of Sport Science student James Turner has had an exceptional year - winning a gold medal at the Tokyo Paralympics and breaking a few world records along the way.

The suffocating blanket of heteronormativity

BroadAgenda intern Jesse Blakers writes about how heteronormativity can impact every facet of life when you’re queer.