Like many UC students, Rebecca Drew was required to undertake an internship at a certain point in her degree.

She looked towards the CareersUC website for possible options, and came across a general advertisement for a communications intern with Transport Canberra and City Services – so she decided to apply.

“I really liked that working with the government would mean that I would be designing for good,” Rebecca says.

“I’m not really interested in designing to make the big bucks, and found that doing the Government stuff was all about communicating policy and information to the public.

“It wasn’t about a company, it was about communicating information to the masses.”

From the very beginning of the internship, Rebecca was involved in a number of activities and tasks within the department. She helped make social media tiles for different campaigns, and even took control in the creation of sign postage to be placed around Canberra.

On top of her in-office jobs, Rebecca was also given the opportunity to complete tasks out of the office for the department, including taking photographs of areas needing maintenance.

“The graphic designer I spent the most time working with took me out to fly a drone a couple of times, and then he took me to an oval on my second last day and taught me how to fly it myself,” Rebecca says.

“It was fun to do because it was a bit different, so that was really cool.” 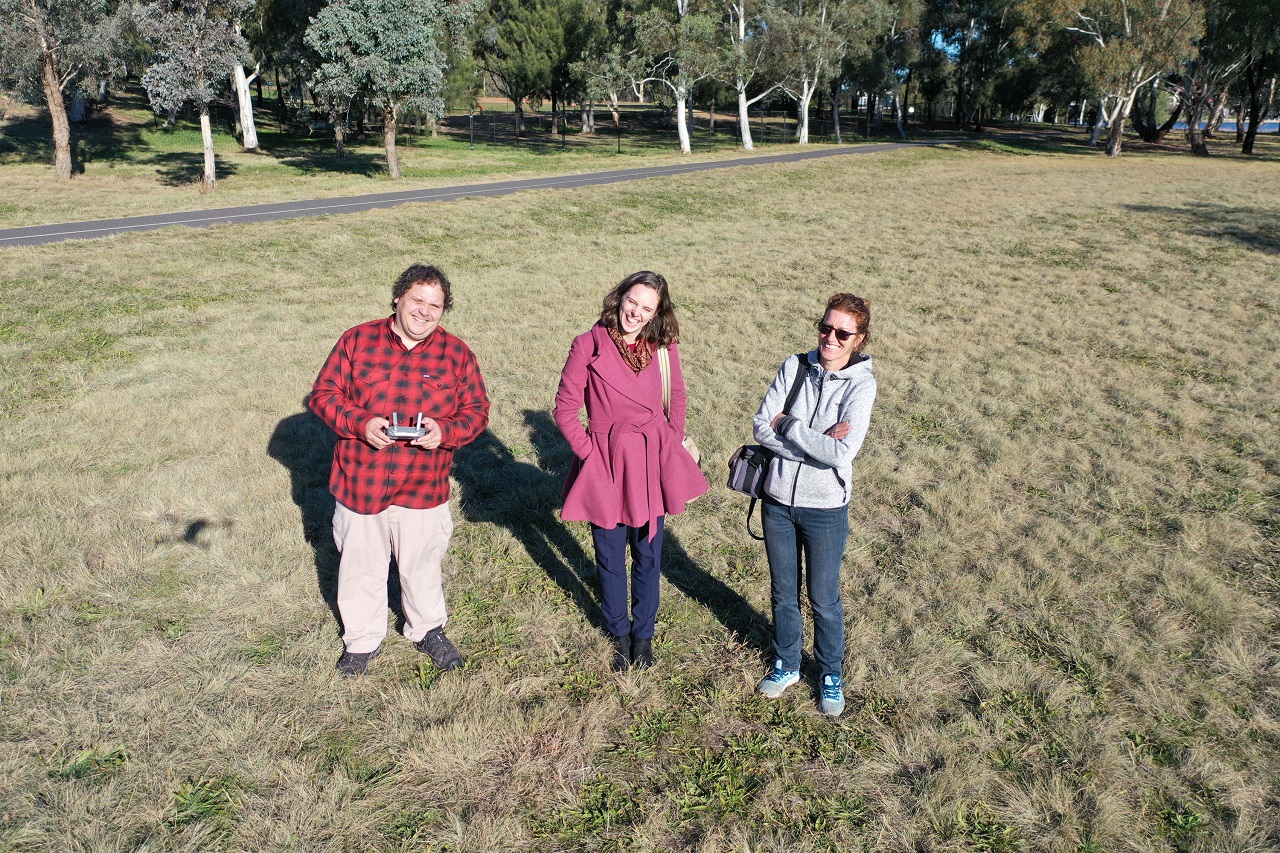 When it came to helping with the Reconciliation Action Plan project, Rebecca found herself in a position of being heavily involved because she was experienced enough to know what was going on in the office.

Transport Canberra and City Services commissioned two Ngunnawal artists to create an artwork that would be put up around the city, including on multiple buses and other vehicles seen throughout Canberra.

“It sort of started with needing an extra pair of hands on the project,” Rebecca says.

“The graphic designer I was working with was taking photos of every single vehicle they were hoping to use, and we wanted to try to apply the artwork in different ways."

“It was very early days that I was working on it, and it was basically concept ideas.”

Rebecca would create different variations of how the artwork could be presented on the vehicles, and present them to her colleagues as potential options.

The artworks have since been put on multiple buses throughout the capital, as well as signage, the Transport Canberra and City Services website, and lanyards worn by members of the department. 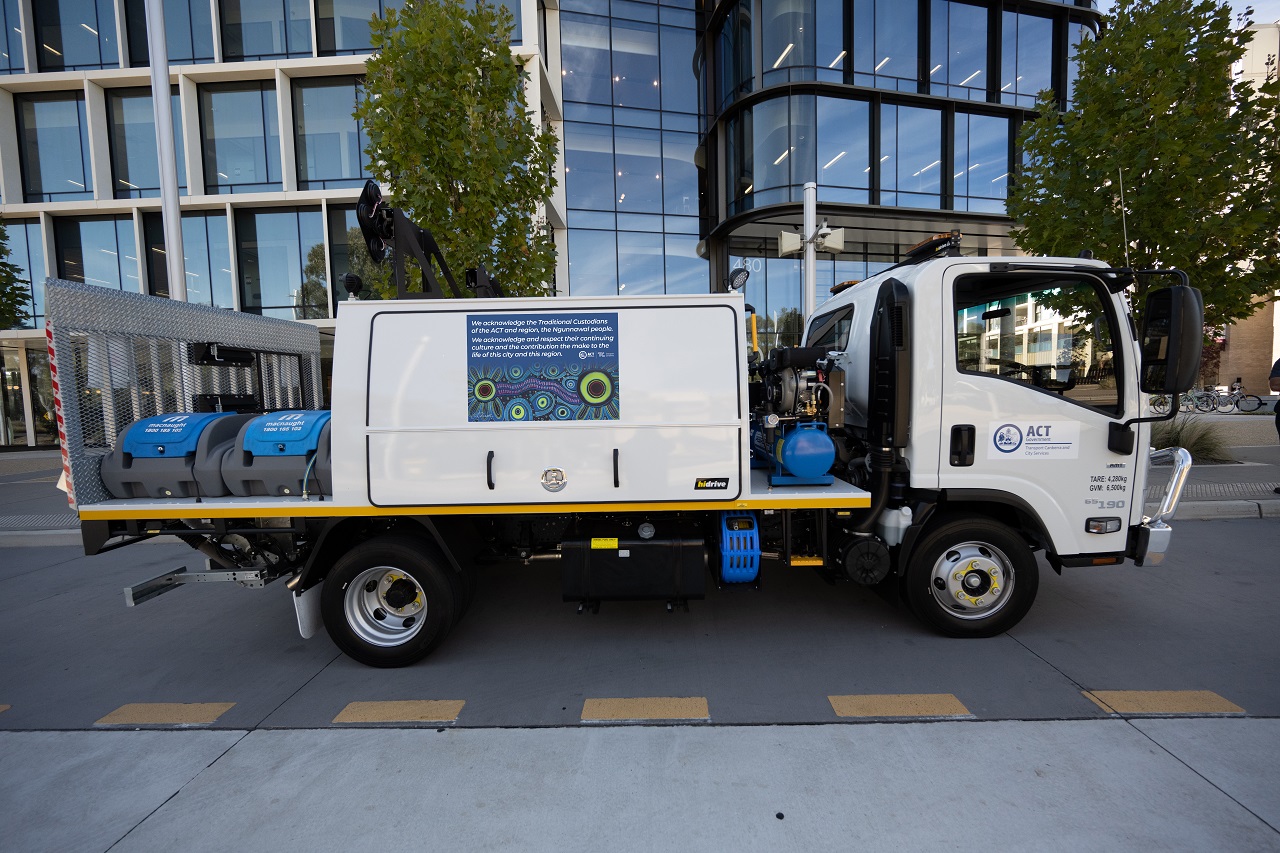 Rebecca says the experience of being involved in and watching the processes for the implementation of the Reconciliation Action Plan unfold, showed her just how dedicated the department was about creating change.

“It was a bit of an eye opener; they were really dedicated to do something about this. It was constantly being used, the artworks were probably the second most used file other than the logo,” Rebecca says.

“It was nice to know they were conscious of how to use it and to use it often, kind of putting it in your face.”

Overall, Rebecca looks back on the experience of interning with Transport Canberra and City Services with gratitude. The environment was perfect to learn how a communications department works, and this knowledge will stay with her for the rest of her career.

“It was a fantastic experience and I really enjoyed it,” Rebecca says.

“I found that everyone was really friendly, enthusiastic and supportive, which was great for a student coming in. People were really excited about having someone to teach things to.”

Despite appearing as a ‘less glamorous’ internship than some of the others advertised, Rebecca says she encourages students to intern with Transport Canberra and City Services if they are ever given the opportunity.

“I had such a vast range of experience and learned so much. It was a really positive experience working for the department,” Rebecca says.

Riley Margosis' University of Canberra journey started when she was in Year 12, participating in the Story Ground creative writing program.