Australians have an exciting decade of sport ahead: the 2022 ICC Men’s T20 World Cup, the women’s soccer and basketball world cups – being held in 2022 and 2023 respectively – the 2027 Netball World Cup, and of course the 2032 Olympic Games in Brisbane.

It’s events like these that create trade, tourism, jobs, infrastructure, and participation – which is why they’re crucial in Australia’s sporting landscape, according to University of Canberra alumnus Matt Bialkowski.

Matt graduated with a Bachelor of Sports Management in 2007, and has gone on to work in disability sporting programs, for Rowing Australia, and on the London and Beijing Olympic campaigns. His current role is for the Australian Football League (AFL) in Queensland, as their competitions manager.

“All the roles I’ve had – in sport and otherwise – have just given me this incredibly varied and transferrable skillset,” Matt says.

“I’d been wanting to get into the AFL for a long time – I actually played for about 20 years in Canberra and was reserve grade for the Sydney Swans.”

As well as AFL, Matt has participated in rowing, golf, tennis, soccer and orienteering at various stages throughout his life. It’s clear he lives for sport, and that’s why he’s so passionate about fostering the next generation of athletes and administration in Australia.

“I’m seeing a real shift in the attitude towards sport and how it’s perceived. We’re seeing more federal government funding across the board, more support for grassroots sport, and more interest in a career in sport,” Matt says.

“There’s also a real push to improve access to community sport and growing talent from a young age, even in more niche sport areas.”

These changes are a result of those large-scale sporting events, says Matt, and the age-old adage ‘you can’t be what you can’t see’.

“It’s about giving kids something to aspire to. Especially for little girls,” he says. 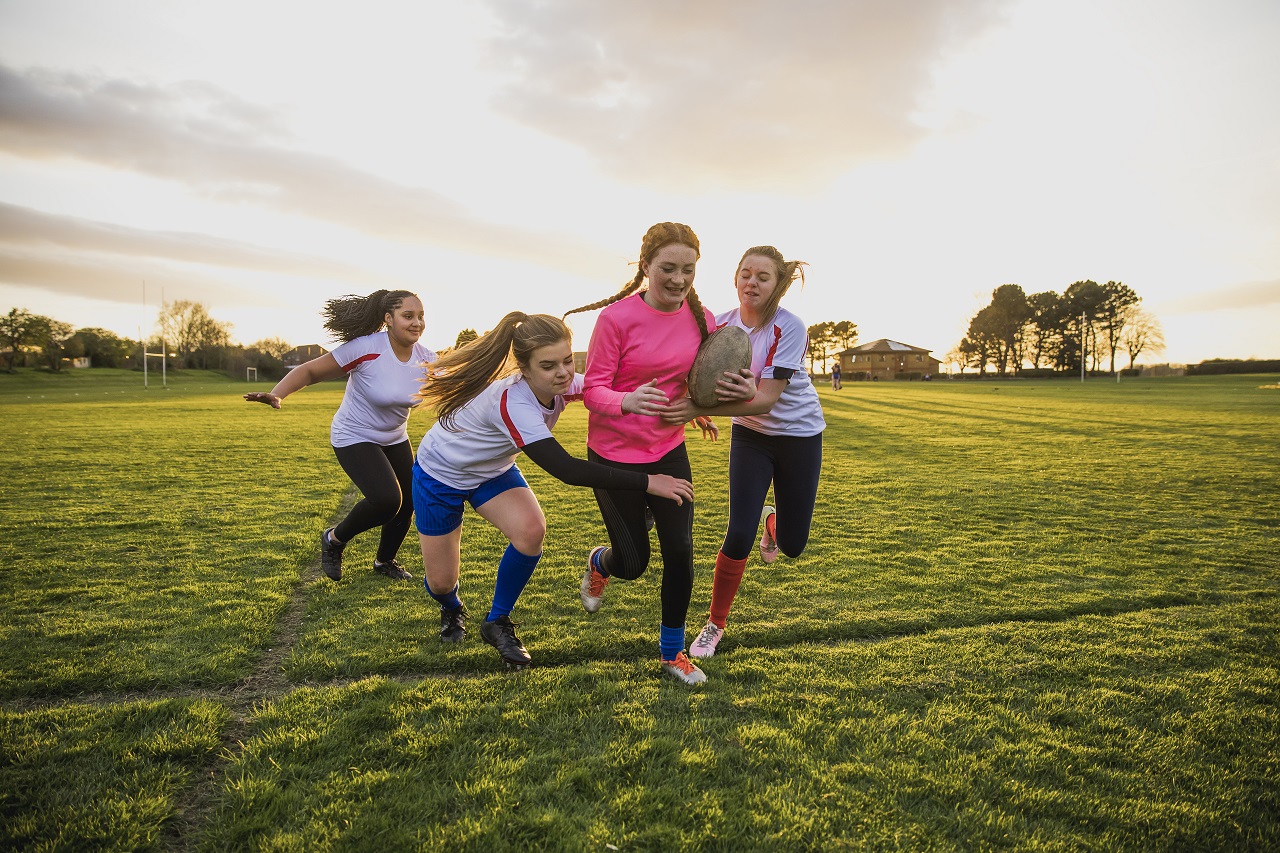 It’s the generation of young girls watching the Matildas play in prime time, or seeing the Opals at the Olympics, who will grow up knowing that they too can represent their country in sport.

And it’s not just girls – Matt is passionate about making sport more accessible for all.

“The biggest challenge is just breaking down those barriers – for females, for athletes with a disability, and those from regional areas,” he says.

Increased accessibility to sport – as well as the drawcard of big events – is also expected to encourage an uptake in sports-related study and career choices.

It’s why Matt advises anyone wanting to work towards those large-scale events to prepare early.

“Really start to build up experience and exposure now, because if you’re going to an interview and you’ve got a blank resume, you’re up against someone that might have had ten months – or ten years – volunteer experience at a variety of sporting organisations,” he says.

“Sometimes you have to move sideways to find that next growth opportunity – you won’t always go up on a straight vertical line. Your career path is a stepping-stone process.”

For Matt, he’s still on a journey to further his skillset, career, and love for sport. He’s proud of how far he’s come, but he’s got goals and ambitions to achieve more.

“I’m really happy with where I am now and I don’t see things changing in the near future – but with the 2032 Olympics being held in Brisbane, I do have that as a long-term career goal,” he says.

“I’d love to get back into a sport where I could be an operations manager or in a high-performance manager role, or a general manager for a sporting code.”

One of Australia's leading basketball players, and UC alumna Marianna Tolo speaks to UnCover about her sport, childhood, and passion for social justice.