He regathers yesterday’s footsteps, walking past hedgerows and abandoned fields, taking the crumpled letter from his overcoat pocket and flattening its creases. The sun examines his hands, birds shrill and twitter. Her words are more obdurate than yesterday and still he fails to digest them. He begins to think of language as a difficult ascent – but gives the metaphor away. – Paul Hetherington, Typewriter

For University of Canberra Professor of Writing Paul Hetherington, poetry isn’t just his job – it’s a way of life. That’s why this World Poetry Day, UnCover spoke to Paul to find out just how engrained the art is in our lives.

Paul joined UC in 2010, at a time when he felt his poetry was in a funk. Luckily, by teaching and collaborating with others he’s reclaimed his creativity and is riding the peak of his career, as Head of the International Poetry Studies Institute (IPSI) within the Centre for Creative and Cultural Research.

He says his time at UC has changed his perspective on poetry.

“I really love working with people and drawing inspiration from the practices of others, and sharing the joy of creativity,” he says.

“A lot of poetry is written in a solitary way—you know, you sit there and it can take a lot of hours just to write one short poem. It can be quite lonely at times.”

The isolation many poets feel is part of the reason Paul chose to found IPSI, alongside several colleagues from the Faculty of Arts and Design.

The Institute – the first of its kind in Australia – is intended as a place where poets can undertake research, or write creatively, present papers and exchange ideas.

“We’ve established a real network in the world of poetry research,” Paul says.

“We work with other educational institutions, with PhD students who have come from around Australia and overseas, and we run an annual poetry festival and research symposia.”

As he began to see poetry networks strengthen as a result of IPSI, the value of those connections grew – particularly within an Australian context.

“We've really tried to advocate for the value of poetry in a country – which, although it has a lot of really good poets – can tend to marginalise people working in the arts,” Paul says.

“Research into poetry has been somewhat under-developed in Australia, and we've really wanted to change that landscape and make a statement about poetry’s significance."

“I think, in our own small way, we've actually achieved quite a lot of those goals so far.”

For a country that has so many notable poets – think Banjo Patterson, Henry Lawson, and Judith Beveridge – it seems bizarre that the form is not better represented.

However, although sometimes it can be overlooked, it may be more widely appreciated than we think, Paul says. Many forms of poetry have found their way into important conversations. 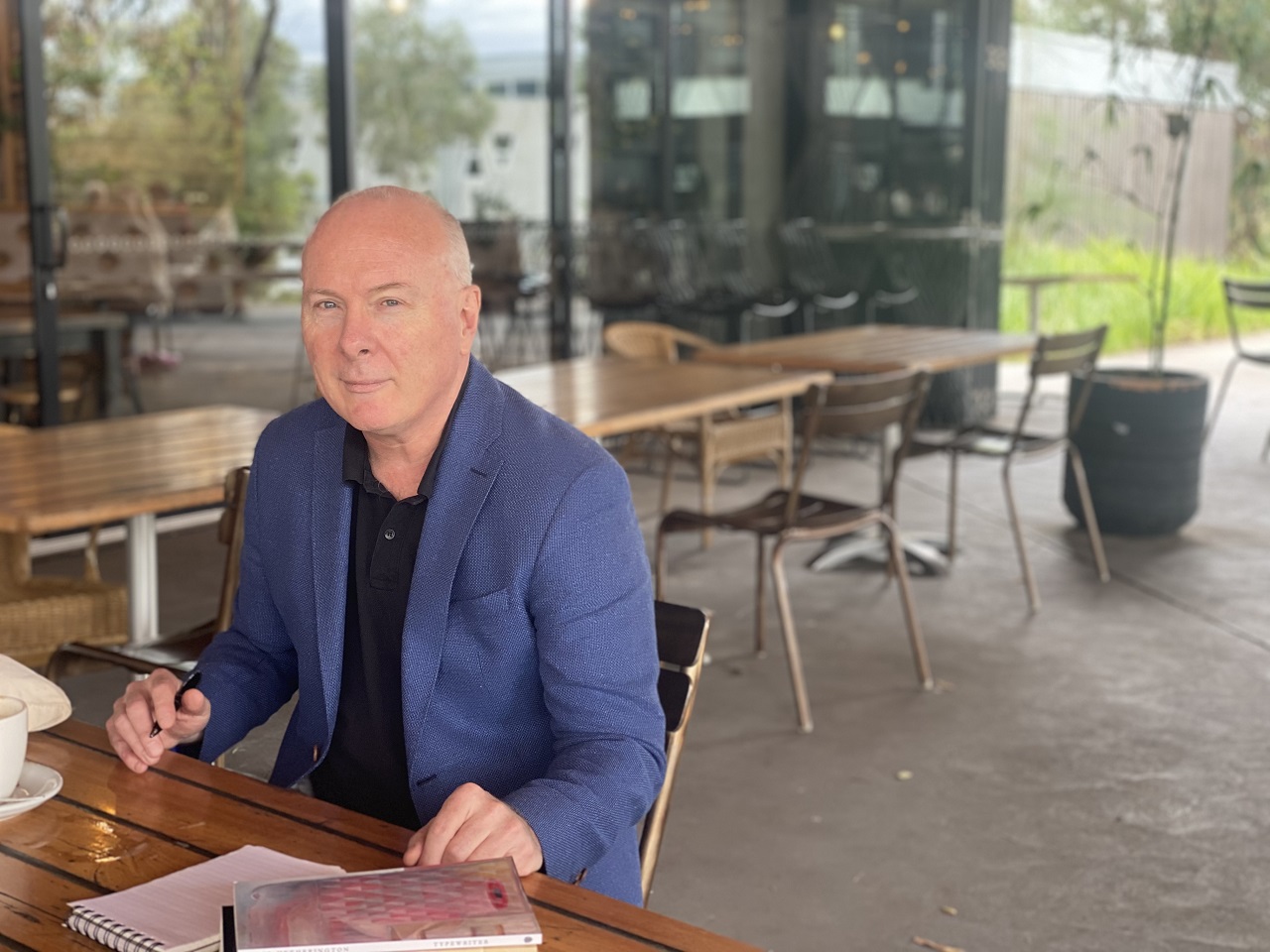 “Not everyone may say, ‘I'm interested in writing poetry, or I love reading poetry, or my favourite poem is…’ but it’s a big part of our lives,” says Paul.

“Almost nobody is untouched by poetry. It's probably the oldest written art form that has its roots in all ancient cultures.

“Poetry has always been part of marking important ceremonies and rituals. That's still true of weddings and funerals today. It’s been a big part of how people have communicated complex ideas throughout the years.”

As a winner of numerous poetry awards, including the Western Australian Premier’s Book Awards (Poetry), and the ACT Book of the Year Award, Paul could be an expert in what makes a poem shine – however he says those judgements can be subjective.

“What makes a good poem, or a good poet, is that readers will keep returning to that work over a period of time,” he explains.

“Having said that, it's something that is quite hard to judge at any given moment and a lot of the awards and prizes that are given out are great because they're a way of peers recognising and rewarding a poet’s work while they’re still writing.”

He also says that poetry isn’t necessarily about being recognised, instead it is about the joy of sharing creative works that others may enjoy and contributing to cultural life.

“My writing can be fairly particular or abstract – but I always hope there will be someone out there who will find their own connection with it. That’s why I do the work I do.”