Tim Anderson has done nothing but excel during his time at the University of Canberra, so it’s unsurprising he’s looking to do the same on graduating.

Tim has completed a Bachelor of Applied Economics/Bachelor of Politics and International Relations. Approaching his final semester of a Bachelor of Philosophy (Honours - Economics), Tim has just been offered one of just 24 graduate positions with the Reserve Bank of Australia (RBA).

He will commence with the Sydney-based central bank from February 2022, after graduating from a five-year stint at UC.

“I would have to say the highlight of my time here would be in my second year, when a friend and I decided to start the UC Economics Society,” he said.

“At the time we were part of the University of Canberra's Politics, International Relations and National Security Student Association (PIRaNaS) and the United Nations Student Society, but realised there should be a club for economics.”

Before Tim’s departure from the committee at the end of 2020, the society was going strong with around 40 members.

The initiative Tim showed in starting the society, along with the passion he shows for economics, undoubtably helped him to secure a place with the RBA’s economist graduate program, after a tough application process.

“There were about five or six stages within the application I had to pass, including a psychometric test, writing task, video and face-to-face interviews,” he said. 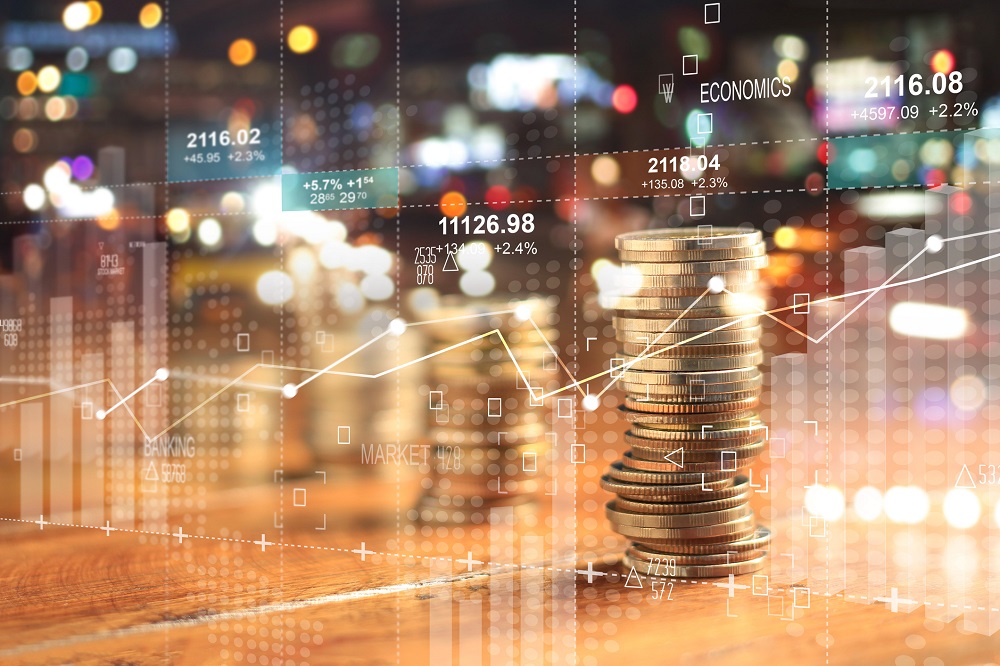 “It was a pretty quick turn around though, as it took about two months in total, from when I began the application process to receiving my offer in early May.”

The graduate position will run for a period of 24 months, and rotate through areas including the economic group, financial markets group, payments policy, financial stability, risk and compliance and note issue.

Graduates will work across two of those teams on one 15-month and one 9-month rotation, with the possibility of a full-time role in one of them, upon completion of the program.

Tim says that while he applied for several graduate positions, he had his sights set on the RBA all along.

“There aren’t that many economist-specific graduate roles in Australia, so I was really hoping to secure the position with the RBA,” he said.

“A lot of economic graduates go into public policy, finance or investment banking but I wanted something with a heavy focus on economics.”

Tim is currently completing the final component of his honours degree in economics with a research focus on conventional versus unconventional monetary policy, effect on private investment.

He said that another reason he was so drawn to the RBA position, was the potential to continue this research through the graduate program.

“I am looking at which policy is more effective in stimulating private investment, and I want to look at how these policies affect the exchange rate and consumption,” he said.

“There is very little research in Australia about what the effects of that type of policy (unconventional monetary policy) are, and how effective it has been.”

Like any student on the home stretch, Tim is excited about the prospect of finishing his degree – but reflects on his time at UC with positive memories.

“The best part of my degree was the incredible professors who taught the content really well,” he said.

“The Politics and International Relations component was great in helping my writing skills, and it was a really good mix with the economics side.”

Words and photos by Danielle Meddemmen.

Every five years, the Australian Bureau of Statistics counts every person and every household in Australia. This year, three UC interns are helping make that happen.

An authentic welcome for all

With their research focusing on the workplace experiences and career development of gender diverse individuals, UC researcher Robin Ladwig says that being inclusionary is simply about creating a place in which everyone can be comfortable, and no one gets left outside alone.

Katie and Lachie Kilby are an impressive team, as the brother and sister duo graduated side by side last week.