If you ask University of Canberra alumna Julie Ditrich, she will tell you she fell into her career as a successful comics writer, but it seems her passion, determination and skill also played a big part.

Julie completed a Bachelor of Professional Writing at UC, with hopes of becoming a novelist after her graduation, unaware that her storytelling was already showing the signs of comics in the making.

While her degree saw her study script writing for television, radio and film, as well as freelance writing, she didn’t have any experience in the comics medium.

“I was writing epic screen and film scripts in the action-adventure and fantasy genres on par with something like Buffy the Vampire Slayer,” she says.

“It was inconceivable that those stories would ever have been made because of budget restraints – I knew that. What I didn’t realise was that I was actually writing comic stories, utilising the ‘show and don’t tell’ principles of visual writing.”

Julie hadn’t come across many comics before, outside of reading Disney comics in her younger years, and The Adventures of Tintin and Asterix in high school.

She stumbled across comics again after university, when a mutual friend introduced her to an artist, who loaned her the comic series Elfquest.

“I read them and loved them, and the artists suggested that our mutual friend and I become co-writers, and that we send a proposal to Elfquest’s American publisher which was asking for ‘what if’ stories at the time,” she says.

“The three of us created a submission in two weeks – it must have been a record – we had the entire story arc for four series that included 22 new characters.

“They liked it so much we didn’t just get a ‘what if’ story, we got an entire spin-off series.” 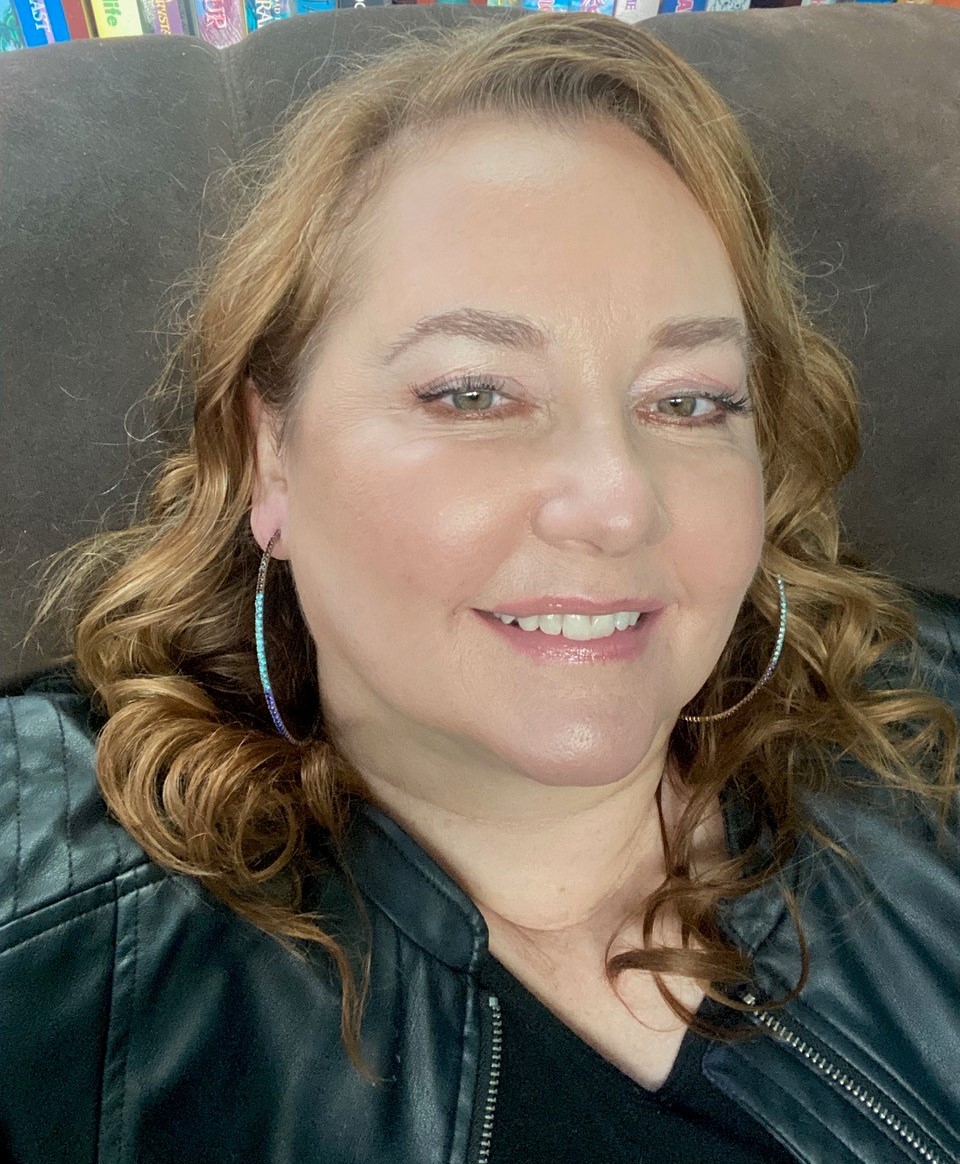 While she didn’t feel like she had the technical skills to write a comic script at the time, Julie says many of the graphic writing skills are transferable, such as writing character profiles and creating a story structure.

As her career progressed, she started to build the word-picture combinations and panel-to-panel progression skills specific to comic writing, as well as the placement of action scenes through her stories.

The result of Elfquest: Wave Dancers was better than she could have imagined, selling between 30,000 and 50,000 copies per issue around the world, as far as Germany, Norway and the Netherlands.

From there, the three were commissioned to work on the superhero mini-series Dart, which follows Jill August, a strong female vigilante character in Detroit, Michigan.

The three-issue mini-series, published by Image Comics in the US, went on to sell over 90,000 copies worldwide.

Collectively, Julie and her comics compatriots have sold over 270,000 comics globally.

Despite two epically successful comic series under her belt, Julie says she still wasn’t completely convinced of her skills.

“I was like a deer caught in the headlights – I had worked as a bookseller and as a book publicist, so I felt like I knew the publishing and marketing world, but was unfamiliar with comics publishing,” she says.

“I felt like a fake throughout the early years, which these days is known as ‘impostor syndrome’.”

After a lot of self-reflection, and an increasing list of successful comics, Julie hit yet another career goal this year, becoming the first Australian woman to write for The Phantom comic series.

The opportunity came about in 2017, when she was introduced to one of the two owners of Frew Publications, which holds the Australian publishing licence for The Phantom.

“He had recently taken on the role and asked if I was interested in pitching for The Phantom, which of course I was,” she says.

“They were specifically looking to expand the audience and readership, which had previously been 35+ men, and they wanted to attract a new generation of readers.

“He asked if I would like to write some pitches for women-oriented stories about Diane Palmer, The Phantom’s wife, as well as Julie Walker, who is the twin of the 17th Phantom.”

After submitting five pitches – several of which were accepted – Julie was commissioned to write two 22-page issues, featuring The Phantom himself.

The story was a sequel to three Phantom stories published in the 1970s. Julie is now the sixth woman in the world who has been credited as a writer for the comic franchise.

Julie was a guest at the recent Australian Comic-Con Pop Up in Sydney on 6 and 7 March 2021, where she was greeted by keen ‘phans’ of the comic series.

She has since completed a a four-part series of The Phantom called Return of the Golden Circle, set to be published in 2022, and she certainly won’t stop kicking more career goals anytime soon.

“I absolutely love the comic book medium and it will always be a part of my life,” she says.

“I have recently been doing some work in prose and graphic novel writing to expand my skillset, but I will remain working in comics for as long as I can.”

University of Canberra alumna Sophie Green discovered photography as a hobby during her studies - now she's using her skills for good.