A remarkable team from the University of Canberra set out to battle the impact of the drought on rural mental health, one creative arts workshop at a time.

Help wherever, whenever, you can.

That mantra saw a team of like-minded folk from across the University of Canberra travelling to Condobolin, NSW. Their aim: using creative arts to battle the emotional and psychological aspects of the drought on rural communities.

The team behind the pilot Creative Arts and Rural Health Initiative (CARHI) spent a memorable week in Condobolin – and everyone came home changed.

“It was an amazing experience, an opportunity for us to do something small for a community suffering because of the drought,” said Ian Drayton, General Manager of the Faculty of Arts & Design – and the man with the plan that grew into CARHI.

“We all hear about the drought and its effects, of course, but living in the city, our experience of it is limited. Being out there really drove its impact home.”

Team members from the Faculty of Arts & Design joined hands with staff and students from the Faculty of Health in an effort to help alleviate this impact in the mental health space, with a week-long program of creative writing and arts workshops, as well as engagement with the community, health and support services.

According to Dr Dean Buckmaster, Senior Lecturer in Psychology at the Faculty of Health, there’s a huge need for emphasis on the psychological impacts of the drought on rural communities.

“For many rural families, there will be no harvest because of the drought, and therefore little to no income. This then ripples outwards to affect the whole community.”

“According to 2016 statistics from the Centre for Rural and Remote Mental Health, suicide rates outside Australia’s greater capital cities are 50 per cent higher, comprising 42 per cent of suicide deaths nationally,” he said.

The University’s large, blue-and-white Mobile Health Clinic served as a recognisable, focal rallying point for the CARHI program. “We engaged with more than 200 community members, an excellent response,” Ian said. 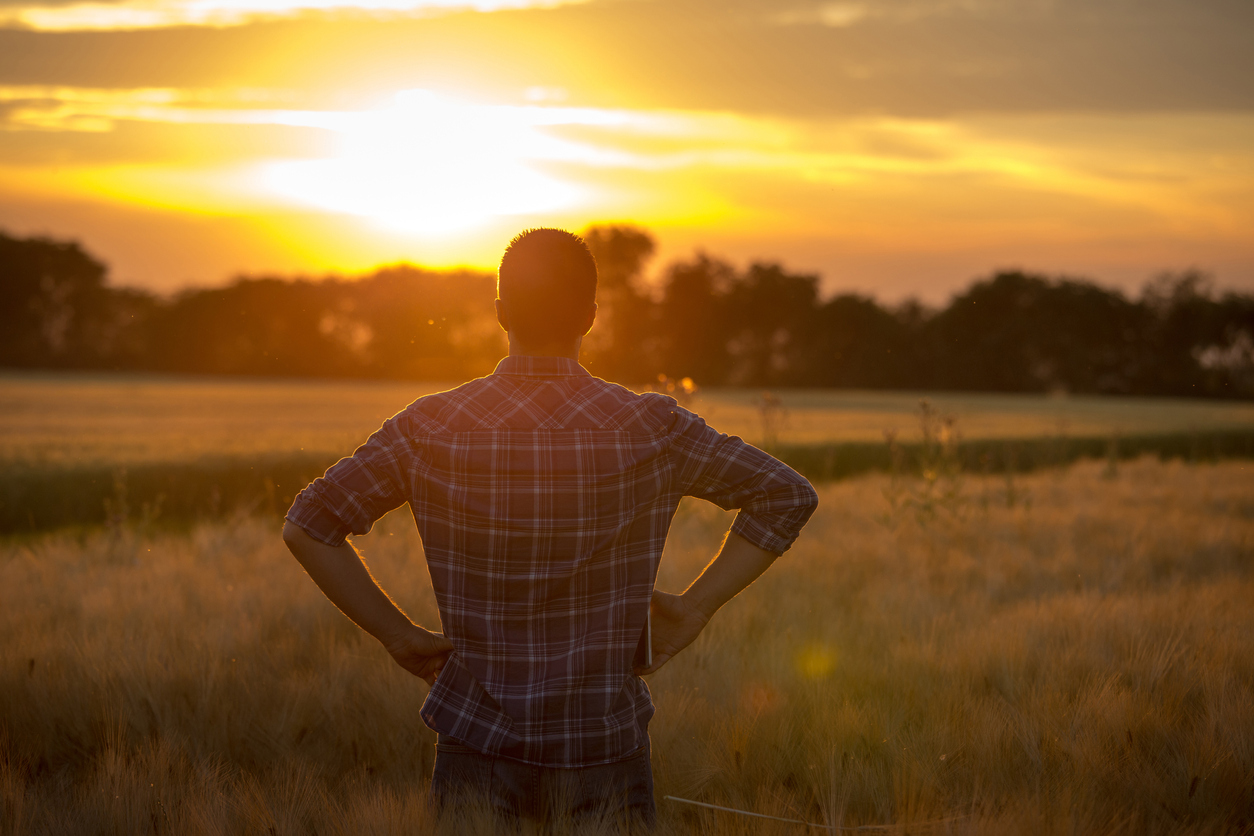 The workshops were built on the Arts for Recovery Resilience Teamwork and Skills (ARRTS) creative arts recovery program that the University has run for Department of Defence veterans suffering from trauma and Post-Traumatic Stress Disorder.

“We’ve had a lot of experience working with our veterans’ program, and I knew we could transfer some of its aspects into this context,” said Ian.

“We’ve based this on a huge body of research that underscores the positive impact of creative arts therapies on health,” said Dr Jordan Williams, Associate Professor of Arts and Communication. She headed the arts workshops team and is also the lead researcher for ARRTS.

For one of the creative writing programs, Jordan worked with a local writer’s group and focused on a ‘Water’ theme, “its meanings and symbolism, participants’ experiences, whether literal or metaphorical.”

According to Ian, the response and engagement from the Condobolin community surpassed his expectations.

“At first, we thought that many people were signing up for the workshops more out of an innate interest in writing or in art, rather than as a form of therapy,” he said.

“But after a while, we saw these people open up about how affected they really were by the drought – it often came as a complete surprise to them as well.”

“He went in a little unsure of how his role fit into the initiative,” said Ian. “But the response was so positive, the participants so engaged, that it soon became clear where and how he could make a difference.

“He’s already thinking about how to conduct future workshops in collaboration with local police and courts, to bridge the disconnect with youths.”

While the workshops were running, Faculty of Health team members provided free mental health services and engaged with the community, health and support services, to see what long-term and ongoing support could be provided.

“The drought isn’t going away any time soon, and farming families and communities especially are really doing it tough – so we need to be thinking about long-term, ongoing initiatives,” said Ian.

Buoyed and encouraged by the response to CARHI, and with their visions clarified by the pilot program, Ian and his team are eager to repeat the initiative. “We got the feedback that the community would like us to return – and we definitely want to,” he said. “It’s just a matter of confirming the funding.

“We know what we want to do differently – more formal classes, activities in satellite areas which will reach more farmers, working with schools more and organising a community event,” said Ian.

CARHI was funded by the 2019 Drought Relief Appeal by the National Farmers' Federation.