Driven by the unwavering belief that health care must be underpinned by compassion and social justice, Dr Holly Northam was the deserving recipient of an OAM this Australia Day.

A Senior Lecturer at UC’s Faculty of Health, Dr Holly Northam says she initially thought an email informing her that she had been nominated for an OAM was a scam, but she was soon convinced otherwise.

“It took a while to get my head around it, but I can see that it will help support my work and all I am involved with,” said Holly.

As a registered nurse and midwife, Holly has dedicated her career to helping others. She is a UC alumna and holds many key roles in the School of Nursing at the University’s Faculty of Health. 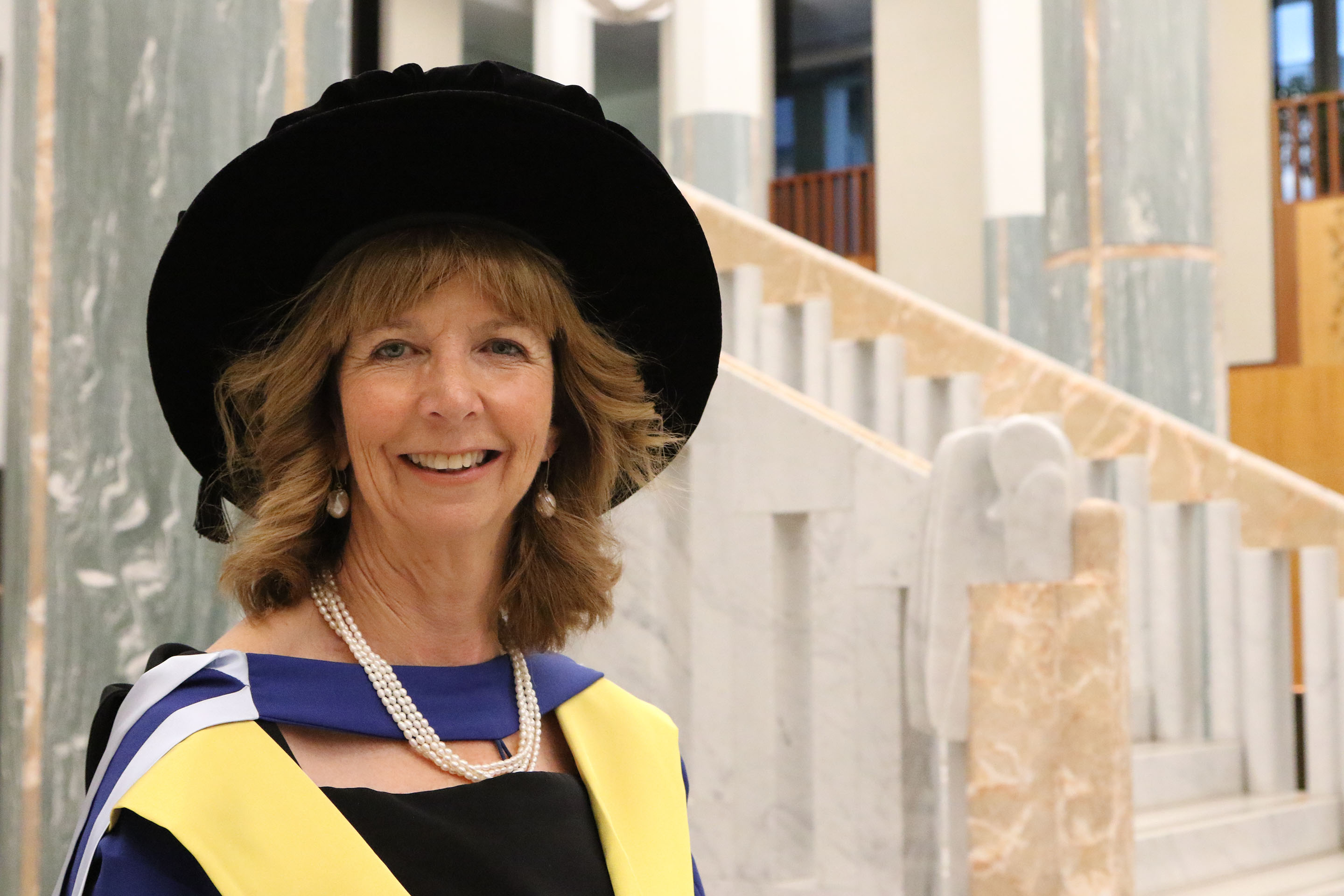 As she reflects on her illustrious career in nursing, there is one moment that resonates. While a practising nurse at Royal Canberra Hospital circa 1980, Holly was taking care of a young woman with cystic fibrosis.

“She was in need of a lung transplant,” she said. “I was caring for her when she went off to her Year 12 graduation. She died soon after.”

This tragedy birthed Holly’s dedication to working with donor families and recipients.

This is not the first time that Holly’s work has been recognised. She was nominated as an Australia Local Hero in ACT in 2008 in recognition of her contribution to making the ACT donor rate the highest in Australia, nearly double the national average at the time.

It is no surprise that Holly completed her PhD in 2016, with her study titled Hope for a peaceful death and organ donation.

These days there is greater awareness of the benefits of organ donation, but barriers continue to exist. Holly is committed to normalising the decision-making process that involves making sure conversations about organ donations take place in the first place.

“I see my role as helping health professionals deal with difficult situations,” she said.

Holly’s work has highlighted that in some cases, health professionals are uncomfortable about discussing organ transplants and donations with families of patients, and she is committed to educating them on how best to approach these conversations.

“The families may be prepared to go ahead with an organ transplant, but there could be reluctance by nurses and doctors to even start the conversation,” she said.

“The focus for doctors and nurses is on saving lives, and families at times can feel as though they are being blocked by health care professionals.”

Through her role as the Discipline Lead for Nursing at UC, Holly is teaching the next generation of nurses about empathy and compassion, and how they can be put it into practice in the clinical environment.

“Dealing with donor families has given me an insight into the benefits of organ transplants,” Holly said. 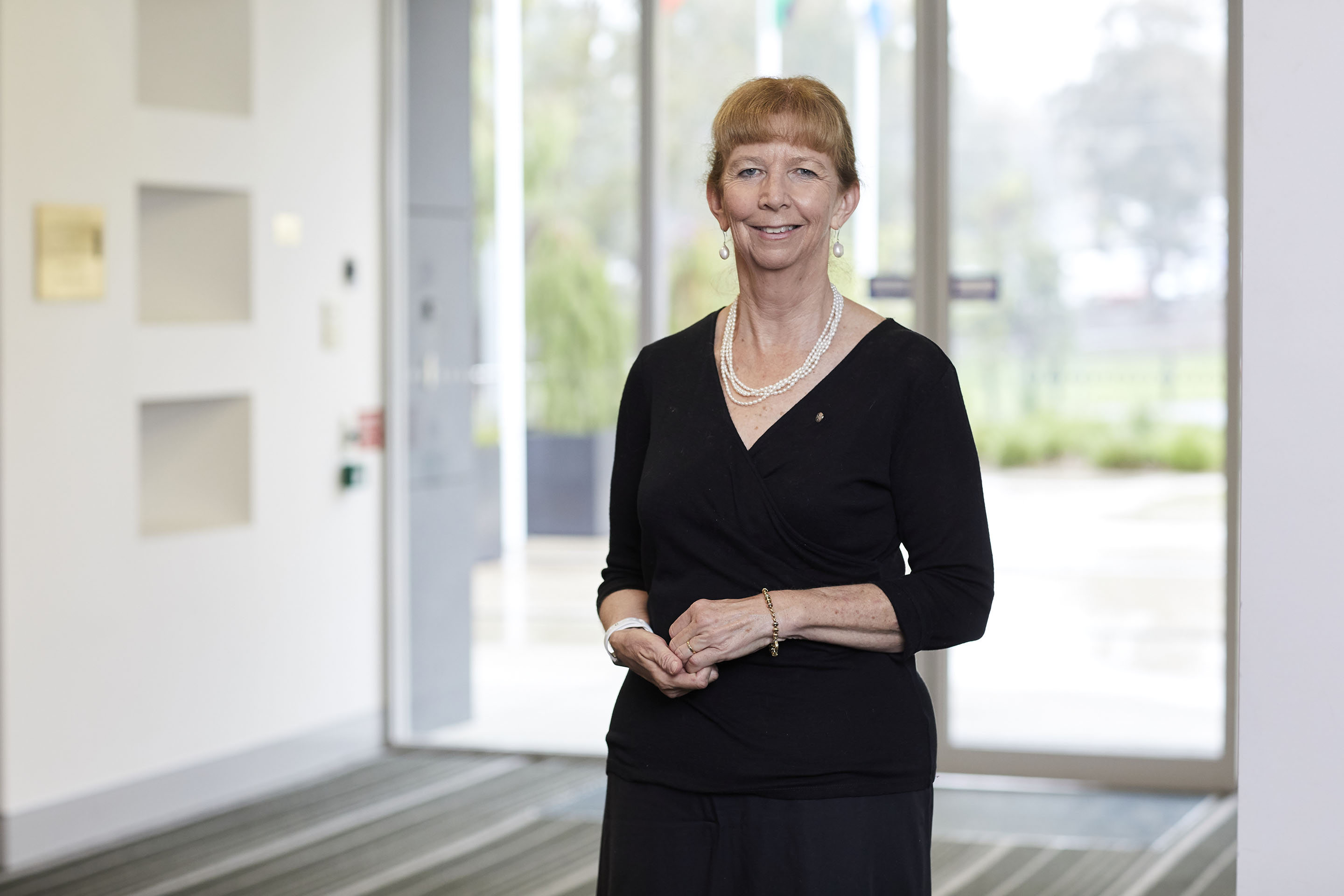 Another of Holly’s passions is social justice in health care. She works alongside health care consumers, vulnerable communities, professionals and academics who recognise and respond to healthcare inequity. She also works with the ACT Restorative Practice Community and is an active advocate in healthcare inequity, believing in elevating the voices of vulnerable people.

Holly is hoping her award raises the profile of the work being done in these areas by promoting social change and addressing social inequalities.

“It is a privilege to assist vulnerable people and give them a voice, it has been particularly rewarding work,” Holly concluded.

Acclaimed Australian producer Sue Maslin vividly remembers the day, 35 years ago, when she literally stumbled across a course that proved to be life changing.