Astrid Watts has an infectious smile and warm personality. She can be found at the usual campus cafés meeting with members of the Rainbow Club, studying at the Ngunnawal center or attending her politics lectures. As a student so involved in campus life it’s easy to forget the hurdles she has, and continues to, overcome. 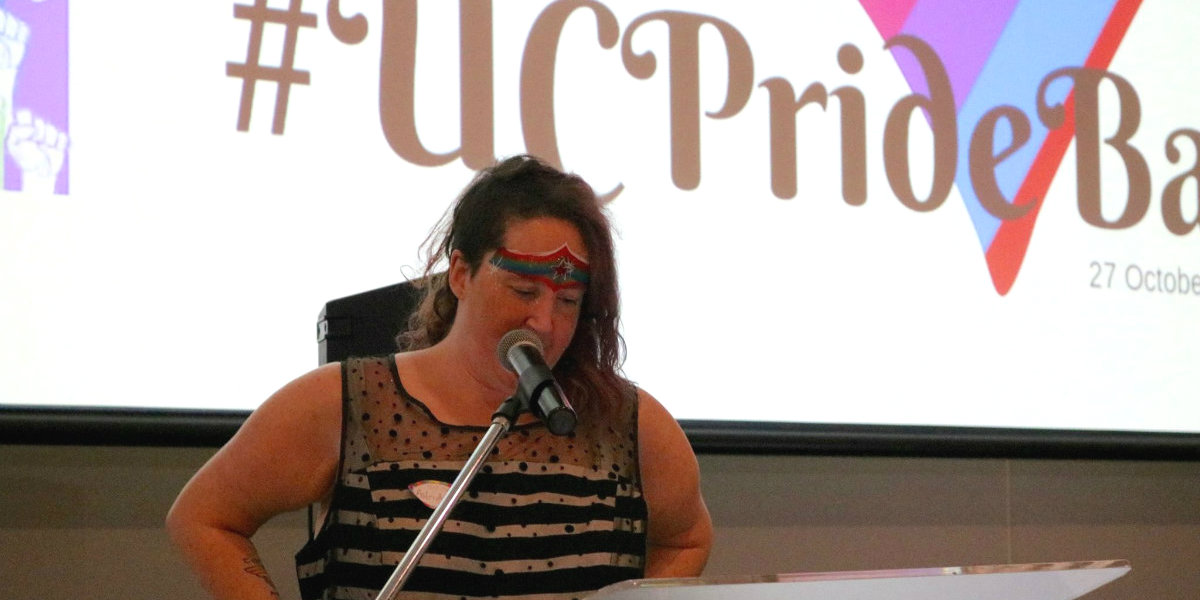 Despite her open outlook on life, Astrid has faced adversity from the get-go. She experienced bullying throughout primary and high school, which led her mum to take-up distance education for Astrid and travel the east coast learning from different people around Australia.

After settling in Melbourne in her teenage years, life once again took a turn for the worse. Hopes of gaining qualifications at TAFE were put on hold as Astrid struggled through mental health issues caused by several adolescent traumas. At 18, she made her way back to Sydney and survived on the streets for two weeks. Family support and a long-term dream of political journalism helped her get back on track, and a move to Bega brought new opportunities. She began volunteering at Meals on Wheels, working in retail and helping at an animal sanctuary. Still with an academic future in mind, Astrid attended a UC College information night. 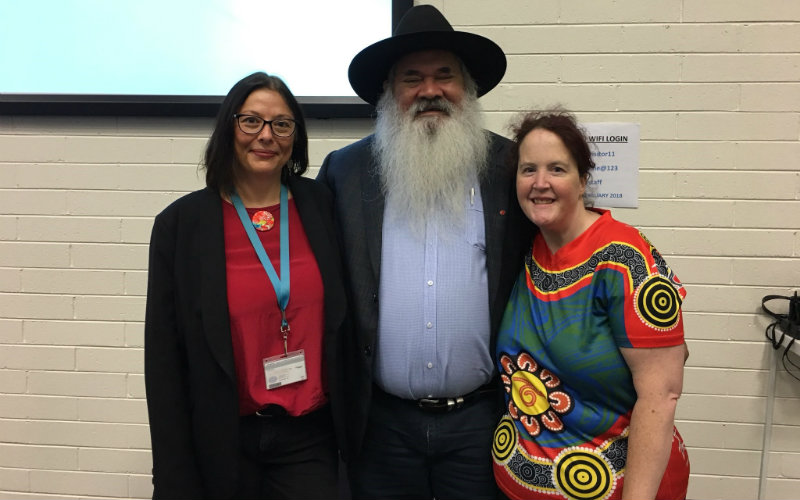 As she worked through the UC College course, Astrid began to believe in herself and what she was capable of. Her study successes inspired a visit to the UC Open Day in Canberra and after listening to a course information session, she was sold.

Moving to Canberra was another big change, but Astrid knew it was the right thing to do, and the right place to be to follow her dreams in political journalism.

Since starting at the University of Canberra, Astrid has become a keen advocate of social issues affecting students. She is a strong supporter of Study Skills and mentoring programs for students with disabilities and would like to see more funding go to helping students with disabilities get into university. As president of the Rainbow Club, Astrid believes that creating safe spaces on campus are essential for providing positive experiences for LGBTIQ* students. 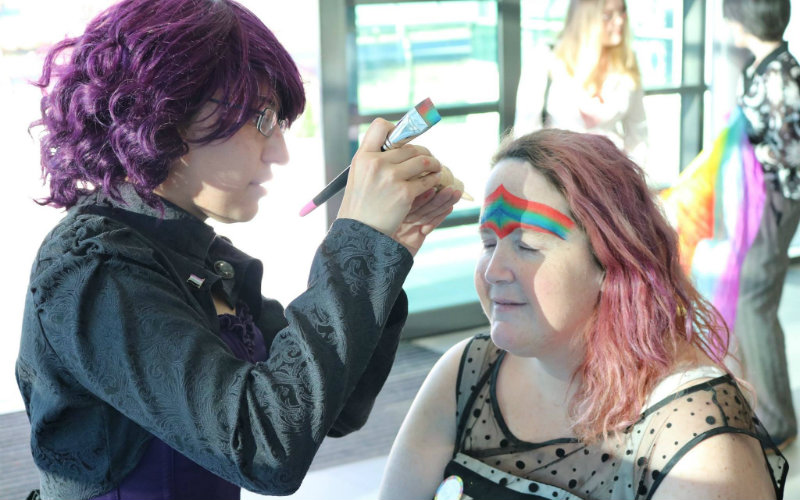 Despite battling with health issues, constant hospital visits and an ever-increasing student workload, Astrid has made some tremendous achievements.

After graduation, she hopes to continue inspiring others through motivational speaking and spreading the message of her personal mantra, that overcoming adversity is possible.

Riley Margosis' University of Canberra journey started when she was in Year 12, participating in the Story Ground creative writing program.

As a child, Wayne Applebee was told he would amount to nothing. This week, at the age of 72, he graduated from the University of Canberra with a Doctorate in Cultural Studies.