In 2023, for the first time in history, the FIFA Women’s World Cup Australia & New Zealand 2023TM will be hosted across the two continents.

With it comes incredible opportunity – for Australia, for the economy, and importantly, for women in sport.

It’s no surprise that the hype of the upcoming event is sweeping Australia, and everyone wants to be involved. Luckily for University of Canberra Lecturer in Physiotherapy Allyson Flynn, she will be a part of it, and is excited to lend her knowledge to the organisation.

“I’ll be working with the organising team as the Referee Operations Manager – effectively, I  will be managing the team of referees in the lead-up to and throughout the tournament,” Allyson says.

“It’s going to be a lot of logistics and getting ready for the tournament. Referees will be coming from all around the world.”

The position comes off the back of several related roles with the football governing body. Allyson was a FIFA Assistant Referee on the international panel from 2016 to  attended the Women’s World Cups in Germany in 2011 and Canada in 2015.

She also refereed at the 2016 Rio Olympics.

“I’ve seen women’s football change and grow so much. To see the opportunities that are available to women now, and to female match officials – it’s great,” Allyson says.

“To think that we’re going to see stadiums full of people watching women play football next year is an amazing feeling, and to be a small part of that exponential growth has been fantastic.”

When taking on the role with FIFA Women’s World Cup Australia & New Zealand 2023TM, Allyson had several considerations: namely her full-time role at UC, and the completion of her PhD. 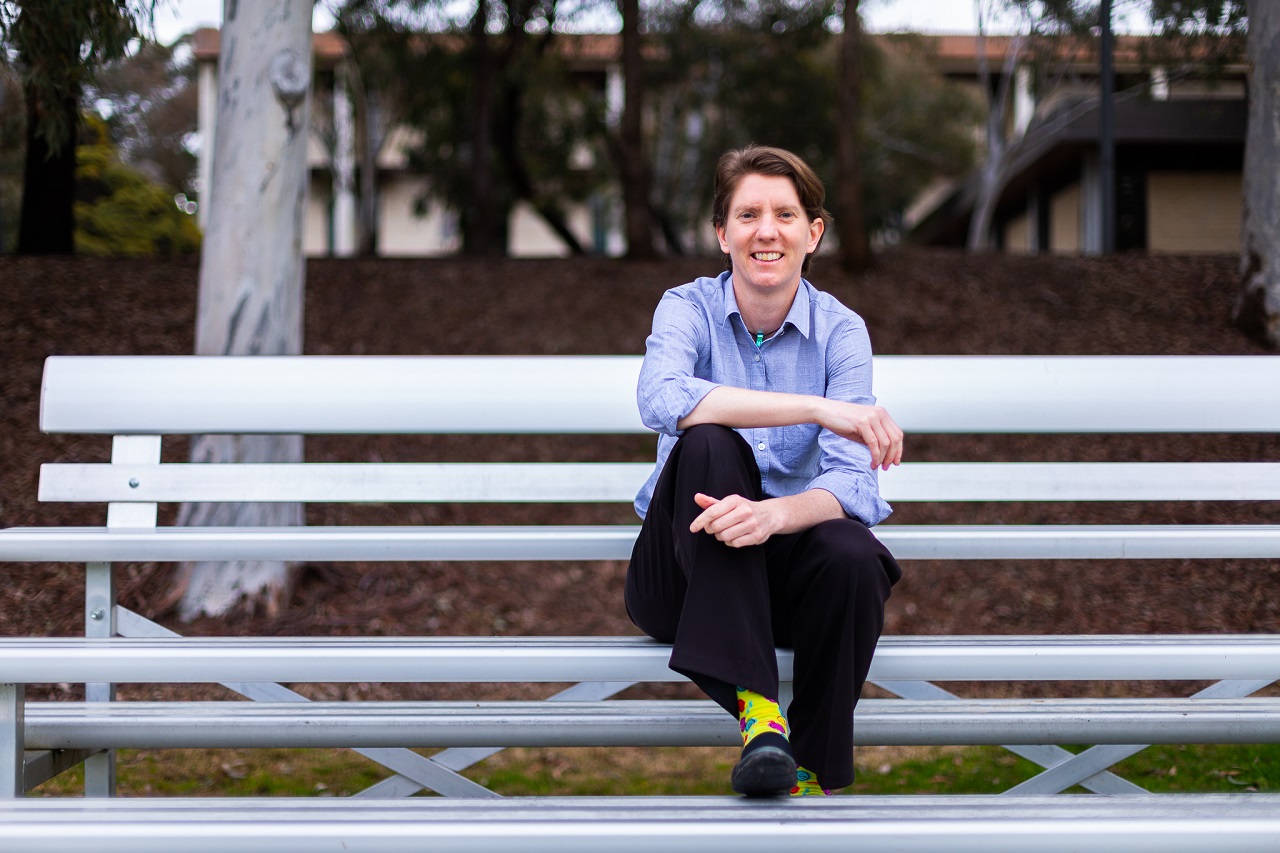 Upon approaching the Faculty of Health, Allyson was granted leave without pay to enable her to take up the role and increase her impact in the women’s sport space.

It’s something she’s grateful for, and she says it’s a positive sign for the future of women in the sporting industry.

“I think Australia has an opportunity for an amazing legacy from hosting this tournament – the biggest women’s sporting event in the world,” Allyson says.

“I think it will create so many more opportunities, not only for participation in women’s football, but for officiating, coaching and working in administration as well.

“There’s also the opportunity for more equality in leadership roles within the sport.”

As a keen sportswoman herself, Allyson knows the importance of seeing what you want to be – and is passionate about ensuring that young girls who want to play male-dominated sports can feel represented.

“Seeing women represented at all levels of sport within this tournament is really encouraging,” Allyson says.

UC Capitals star Leilani Mitchel says her mum, always wanted her to play for Australia despite being born in the United States and growing up in Washington.

A lifetime of work is seldom carried out independent of people. For sports medicine and sports science doctor Peter Fricker, people have been the foundation of his life’s work. So, when he received an Honorary Doctorate from the University of Canberra it held great meaning as recognition for his life’s work and an opportunity to acknowledge the people he had around him.