They say you can’t be what you can’t see, but Dr Lara Drew has absolutely proved them wrong.

A UC alumna and now a Student Success Coordinator at the University, Lara could never have imagined her future-self studying at, let along working in, a university.

Growing up in a three-bedroom social housing property in a family of seven, Lara recalls living without a car and receiving donated items from the Smith Family as Christmas and birthday presents.

Eating out at restaurants, buying takeaway, or going on family holidays were luxuries she never experienced.

Her lack of confidence in an academic sense started as early as she can remember.

“Throughout primary school I was treated and labelled as someone who was not academically ‘smart’ enough to go to university,” she says.

“In spite of this being untrue, I internalised this negative labelling as ‘stupidity’, resulting in a poor self-concept and a lack of confidence.

“In the community among the disadvantage that I grew up in, it just wasn't a common trend to go to university, so I lacked the confidence of thinking it was something I could ever achieve.”

Because of this, Lara never had an immediate attraction to tertiary education, and like many of those around her, passed through Years 11 and 12 looking forward to getting into the workforce.

She worked across hospitality jobs for several years but explains that after feeling slightly directionless by the age of 25, she decided she needed a change. 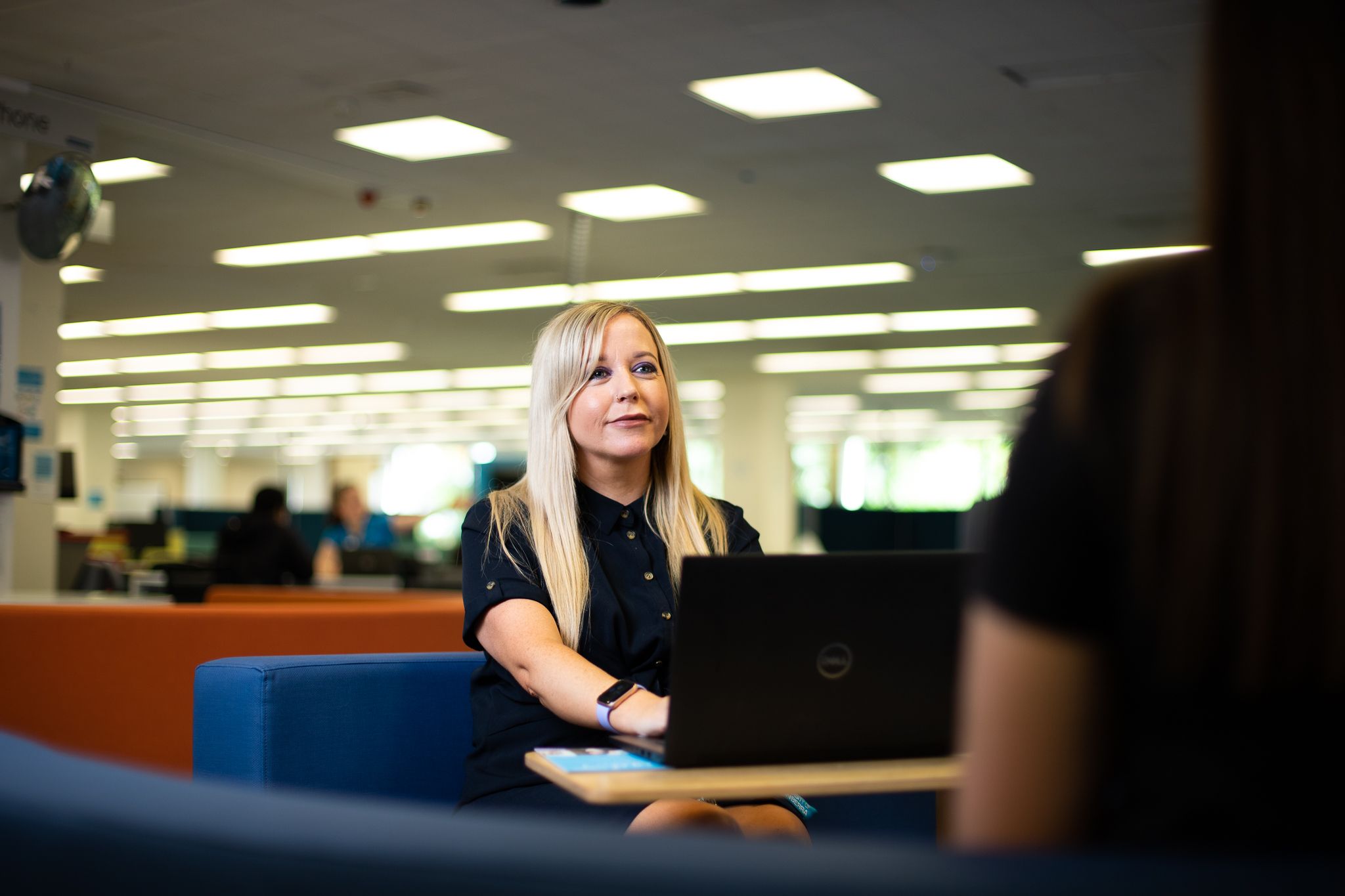 “I decided to do a bridging course into university called UC Prep – I can't quite remember where the motivation came from, but I think I just needed a change in my life,” she says.

“I originally thought I would do graphic design of all things but by the end of the bridging course, it had helped me decide what I wanted to do, and I enrolled in a Bachelor of Community Education.”

Lara has always had a strong pull towards activism, and found that her undergraduate degree combined that, community development, adult learning and counselling all mixed into one.

It was in her undergraduate degree that Lara found a love for study and research, something she hadn’t experienced before.

“When I was younger, I didn't think that I would find my place in the world where I would fit into anything or find a job that I would like,” she says.

With the right support and the skills she gained from UC Prep, Lara graduated her bachelors degree and enrolled in an honors course – and then into a PhD in adult education after that.

Throughout her time studying at UC, Lara has taken on many roles on campus including as a sessional tutor and ASK Advisor.

After completing her PhD research and briefly moving away from Canberra, she found herself back in the UC community during 2019 as a Learning Support Advisor.

In October this year, Lara stepped into her new role as a Student Success Coordinator with the Student Equity and Participation team, a position that suited her passion and lived experience perfectly.

“I'm in the process of developing a range of support initiatives, specifically for students of equity backgrounds – such as refugee, Indigenous, first in family or lower socioeconomic students – to help them succeed at university,” she says.

“My own lived experience helps in this space because I know how to approach and support students who may have felt disengaged at school or feel that they may not belong here.”

It’s in this role that Lara feels she can make a real difference to the students, like the one she once was, who don’t see themselves as the typical university type. 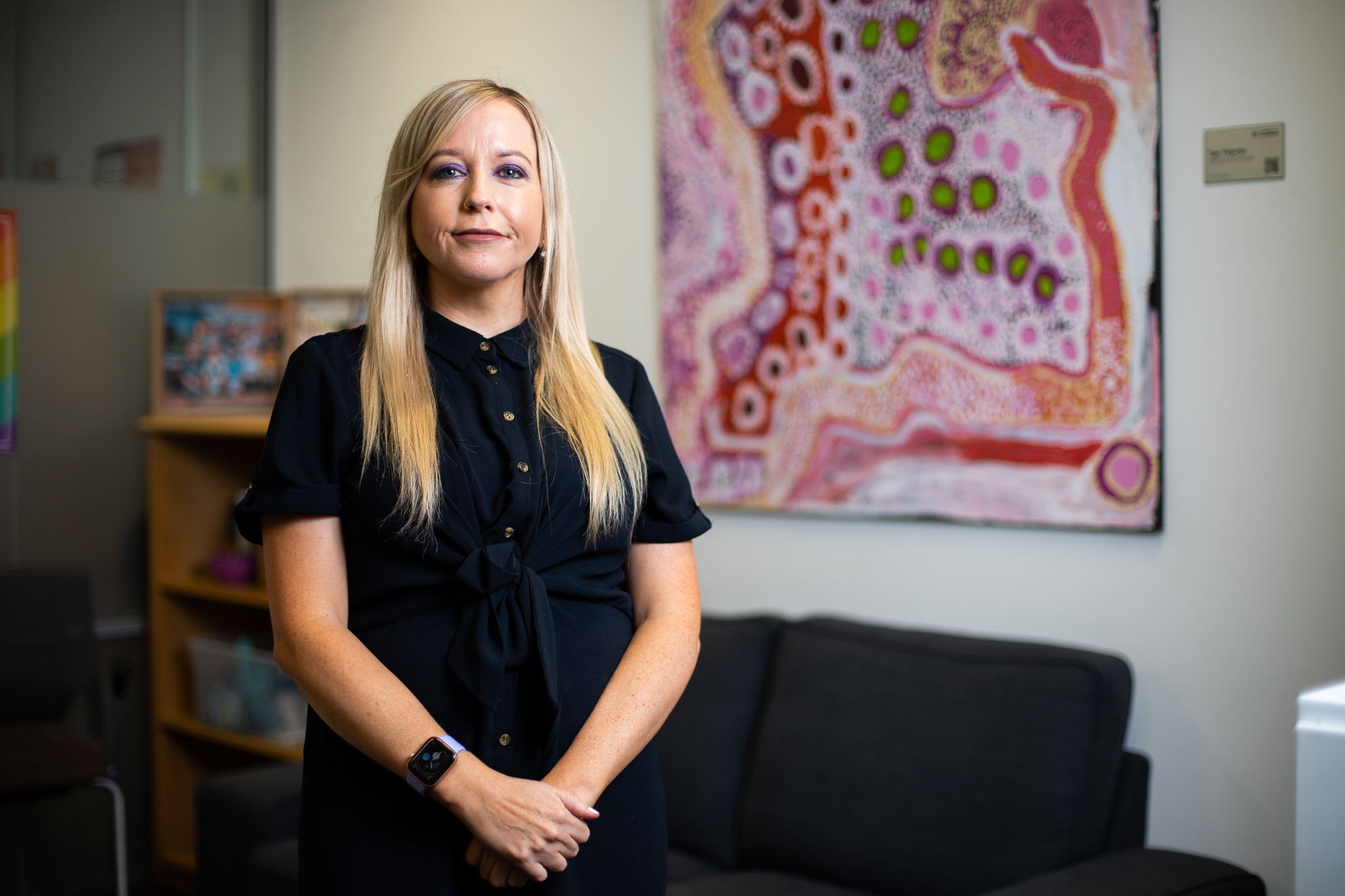 She hopes to see a range of students from diverse backgrounds attending the University and receiving the support they need to succeed.

“We need to provide support and be prepared as an institution for students who may be academically under-prepared or not ready for navigating university,” she says.

“I think if you just get thrown into your first semester, especially if you haven't been that successful at school previously, then it's really hard.”

Lara hopes that through this work, she can inspire and support as many students as possible to take advantage of tertiary education as a life changing opportunity.

“I didn't imagine my life to be much or amount to anything, so I never thought I was capable of getting any successful sort of job,” she said.

“That bridging course, and my time at university absolutely changed my life.”