Dr Duncan Driver, Assistant Professor in Teacher Education at the University of Canberra admits that goal-setting is something he has never engaged in, despite a successful career as an English teacher in Canberra, and throughout his work in higher education.

“The idea that setting long-term goals for yourself is some kind of recipe for contentment is wrong to me,” said Duncan.

“You may not achieve the goal, and if you’ve put a lot of emotional investment into it, you’re going to be frustrated.

“If you put in a lot of emotional investment in and you do achieve the goal, I tend to find is that there’s this curiously empty feeling afterwards.”

This sentiment seems to have worked for Duncan, who has forged a successful career in both teaching English, and as an Assistant Professor at UC. 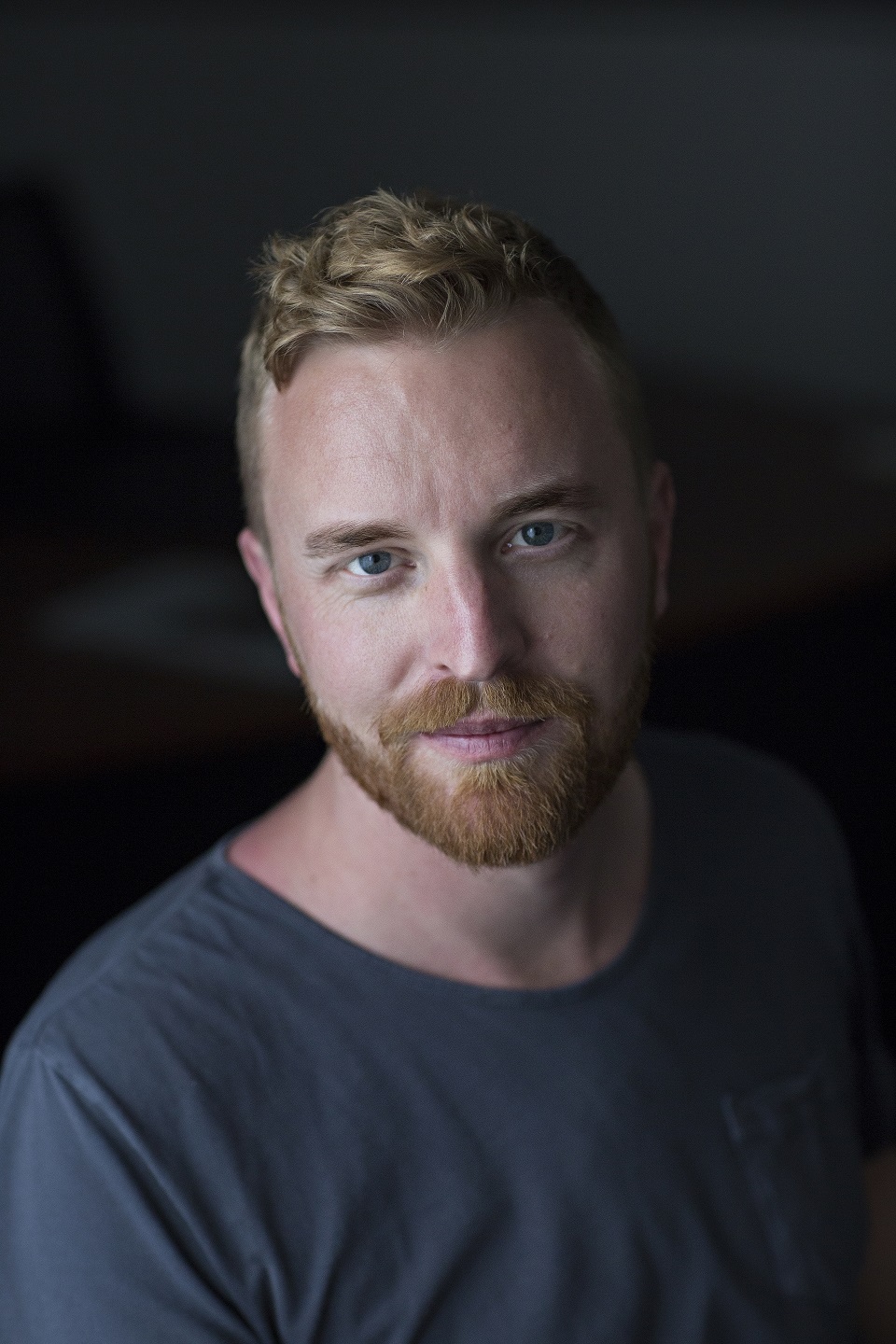 He started his career at the Australian National University as a sessional academic in the Faculty of English. While happy doing that work, he saw that a college was being built in the north Canberra suburb of Gungahlin, which was advertising for a raft of new teaching positions.

Duncan studied a Graduate Diploma in Education and became a Senior Secondary School English Teacher, which he stuck at for five years.

One summer’s day, he got a phone call from UC, asking if he’d be interested in teaching the “How to Teach English” unit to Masters students, which he accepted on top of high school teaching. But it wasn’t long until he was asked to apply for an Assistant Professorship at UC, a role in which he has continued ever since.

Duncan said he never had an idea of what he wanted to do, so at university he kept studying subjects he had enjoyed at school, which ended up being humanities and English-related subjects.

“I never quite got why ‘what do you want to be when you grow up’ needed to be answered with a job of some kind. I always thought that was an important element of life, but it’s not all of life,” said Duncan.

“I’ve never really been outside of education, whether as a student or as someone on the other side of it.”

The other half of Duncan’s life is devoted to all things Shakespeare. Duncan co-founded Canberra’s celebration of the great playwright, Shakespeare by the Lakes, with Taimus Werner-Gibbings and Lexi Sekuless. Over the past few years, the trio have been holding outdoor Shakespeare performances, which have attracted thousands of people.

“I have been in theatre since I was in primary school and it is something I have always enjoyed doing,” said Duncan.

“If you keep your hobby as your hobby, and you don’t mix business with pleasure too much, then it is always something you can enjoy.”

Duncan said he takes a post-modern approach to teaching, which means that he recognises there are many different approaches that could potentially work, and there’s no such thing as a magic bullet which is going to be brilliant for everyone. 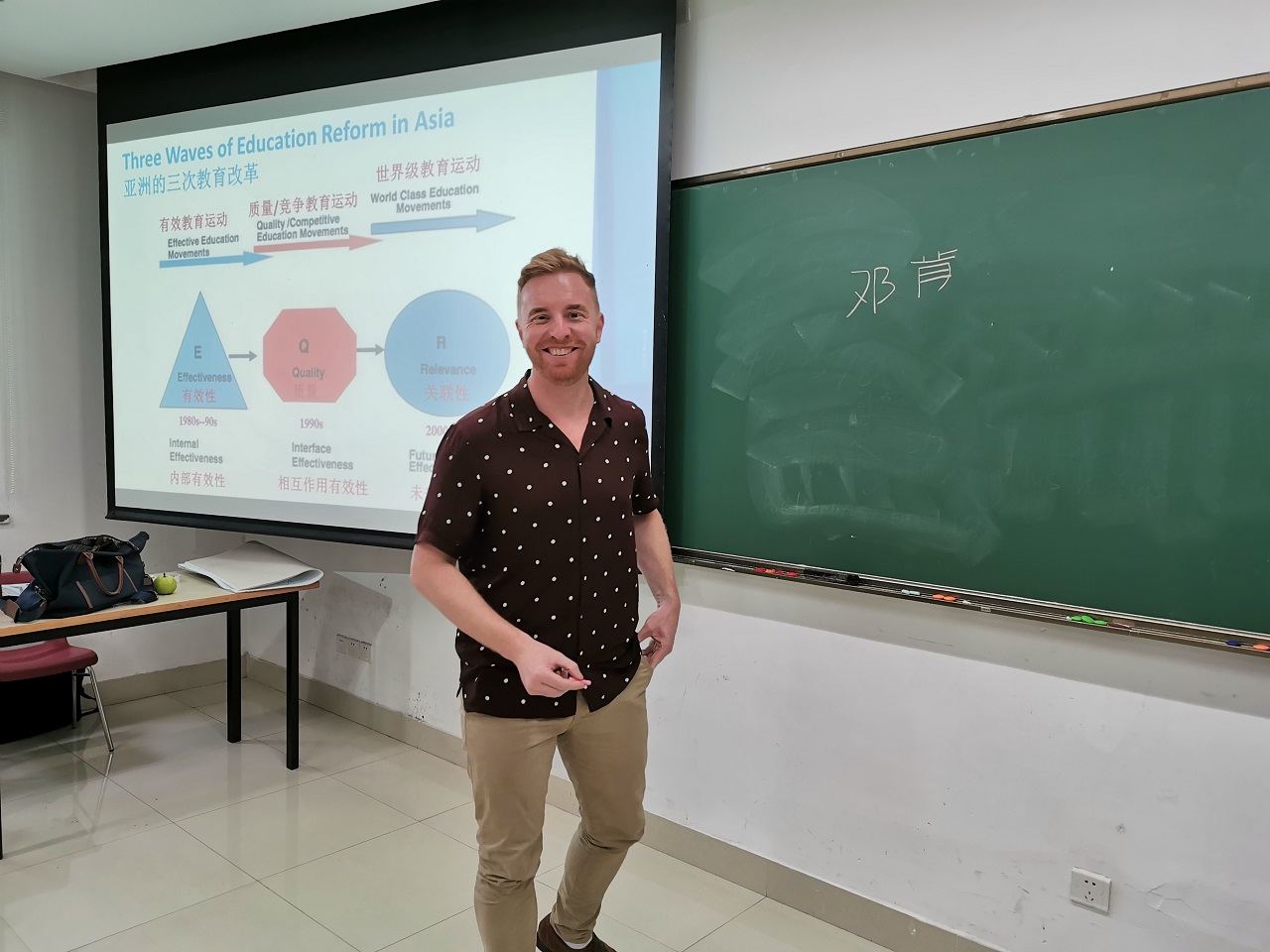 He draws inspiration from one of his heroes in education, English theorist Dylan William, who said “there is no substitute for knowing your students.”

“For all of the uncertainty that is inherent in teaching and learning, you can say for certain that knowing and caring about your students is always a good thing,” said Duncan.

“Being able to build and maintain relationships with people is so important in this profession.”

Telling the stories of storytelling

The National Centre for Australian Children’s Literature is a collection of over 42000 children’s story books, translations and original illustrations. As a comprehensive archive it is the ‘go to’ place for anything children’s literature related.

A time to listen

For UC Professor of Urban Planning Barbara Norman, the devastating bushfire season has been a time of professional relevance and personal loss. Now, we need deep thought, genuine conversation and introspection, she says – so that as we move forward, we (re)build better.

From letters, drawings and chapters to winning a fellowship – how Lisa Fuller’s connection with her nieces led to a fellowship-winning novel