Lily Coleman is proud of her Indigenous background, despite not knowing a lot about it.

In her second year of a Sport and Exercise Science degree at the University of Canberra (UC), Lily says she’s found it hard to connect to her culture but is using that as her motivation to help others.

“I don’t have any connection to my culture, because of the Stolen Generation, so it’s really difficult for me to share that and be connected to it,” Lily tells UnCover. 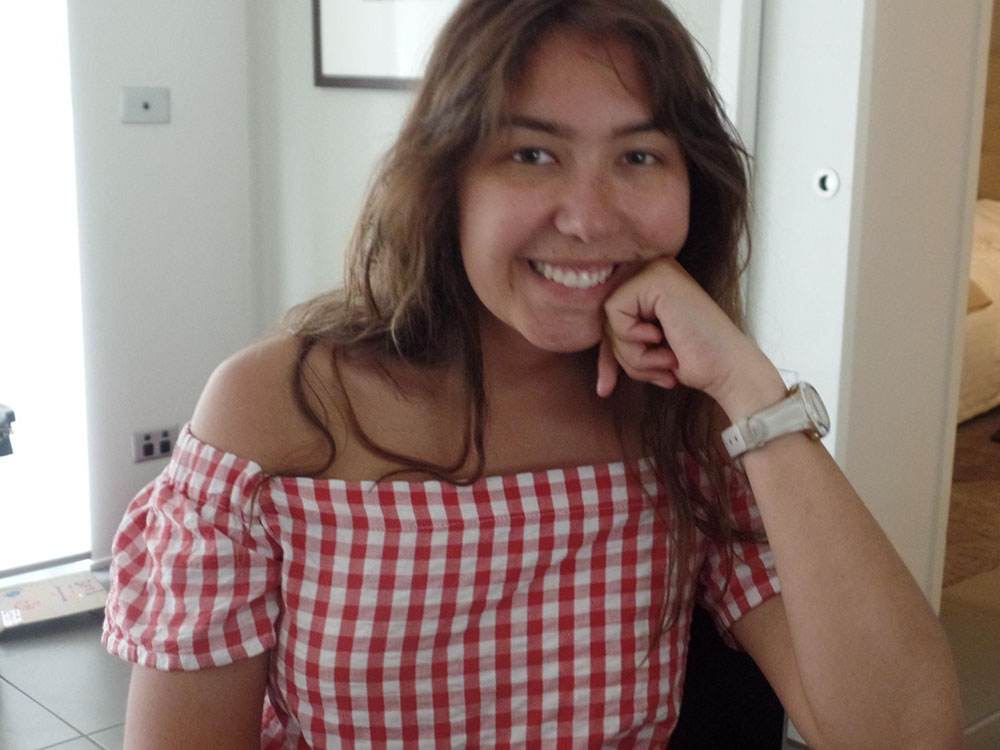 “I want other people to recognise and feel comfortable in saying that they are Indigenous. I’m not able to go out and find things out about my family background, but I want to help others do that.”

Lily was recently one of five UC students to receive this year’s Aboriginal and Torres Strait Islander Tertiary Scholarship from the ACT Government, and says she is planning on using the scholarship in a unique way to help create a stronger bond to her culture.

“One of the things I do have planned for the scholarship is going get a tattoo, which is something I do have a connection to,” Lily says.

“My dad is an artist and he’s the Indigenous one, and he did a piece of art which makes me feel connected. It’s difficult to have that connection in Canberra when we’re from Tweed Heads, NSW, and it’s so far away.

“There’s just something magical about this piece of art that makes me think ‘wow’.”

Lily admits that while it’s been hard to forge a bond to her Indigenous culture, it’s something she hopes to change moving forward. 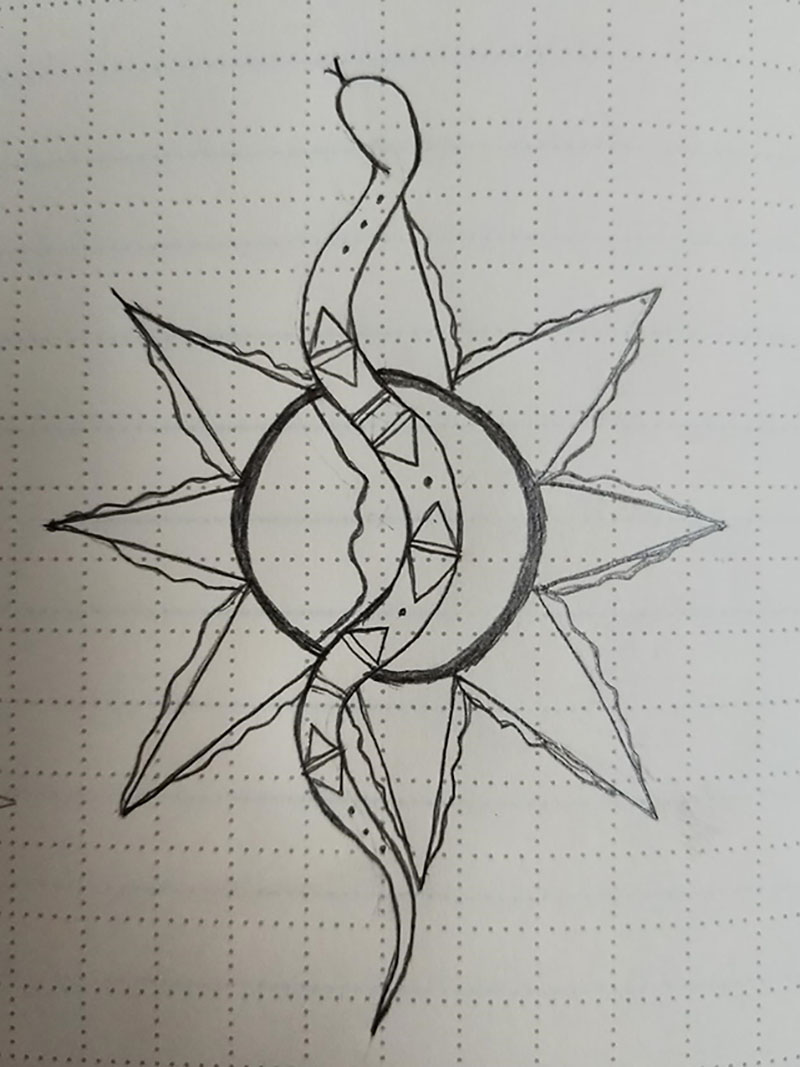 “It brings tears to my eyes that I have to travel two days to get back from where I’m from, and even then the people there don’t know anything due to the Stolen Generation.

“I have such a big family, and my great-nan doesn’t talk about our family history It’s going to be impossible for me to find anything out. It’s a difficult thing, but it’s about finding a community that embraces us and it’s very tricky and it’s not something many want to talk about.”

Speaking about receiving the Tertiary Scholarship, Lily says she’s empowered to have received it for a second year running, and alongside four other Indigenous women from the UC community no less.

“It’s very empowering to be one of five Indigenous students from UC to receive the award.

“I was the Indigenous Captain at Merci Girls School, so I’ve always been a believer of women supporting other women.

“When I found out that all five girls were from UC it made me feel like ‘wow, girls are stepping up in the world’”.

Thinking about her future, Lily says once she completes her undergraduate degree, she’ll move into a physiotherapy degree, and says she’s always wanted to help others, and is currently working as a disability support worker and Physical Trainer.

“I just love helping people. My sister has a disability and she’s 10 years young than me, so watching her grow up has been a big motivator in me wanting to help people because she needs a lot of help. My family and my connection to them motivate me to do what I do.”