Rund Alnasser was just 15 when she had her first life-changing experience, just after moving to Canberra from Amman, Jordan.

Although conversations about moving were a constant while growing up, 2013 was the year Rund’s parents finally decided to make the move to give their children the opportunity to grow as independent individuals.

Despite growing up in a modern community of English-speaking families and expat teachers, Rund and her siblings experienced massive culture shock when she moved. From a simple ‘G’day’ in the morning, to a ‘Catch ya’ once lunch was over, Rund found herself intrigued by the differences in language, culture and lifestyle between Australia and Jordan.

Born and raised in Amman, a city known for its unique mix of East and West, Rund attended an International Baccalaureate school. When she moved to Canberra, she began attending Trinity Christian School.

“It was definitely a culture shock. The image I had of Australia, as portrayed in some media, showed things like iconic images and clips of Bondi Beach in summer time,” says Rund. “Yet when I arrived in Canberra, it was in the middle of winter and as you can imagine, Canberra is nowhere near as lively as that media portrayal.”

Despite this huge change in her life, Rund set about her studies with determination to make her parents proud and pursue her dream of becoming a success in the construction industry. She wanted to make the most of her time in Australia and was grateful for every opportunity.

Rund’s positive attitude and determination led to early entry into a Bachelor of Arts in Architecture course at the University of Canberra, which proved to be competitive and rewarding.

It was towards the end of her second year at UC that Rund decided to step out of her comfort zone and apply for a New Colombo Plan (NCP) Grant awarded by the Department of Foreign Affairs and Trade (DFAT). This grant would take her to countries in the Indo-Pacific region, where she would explore different cultures and build life-long relationships with people across the globe. 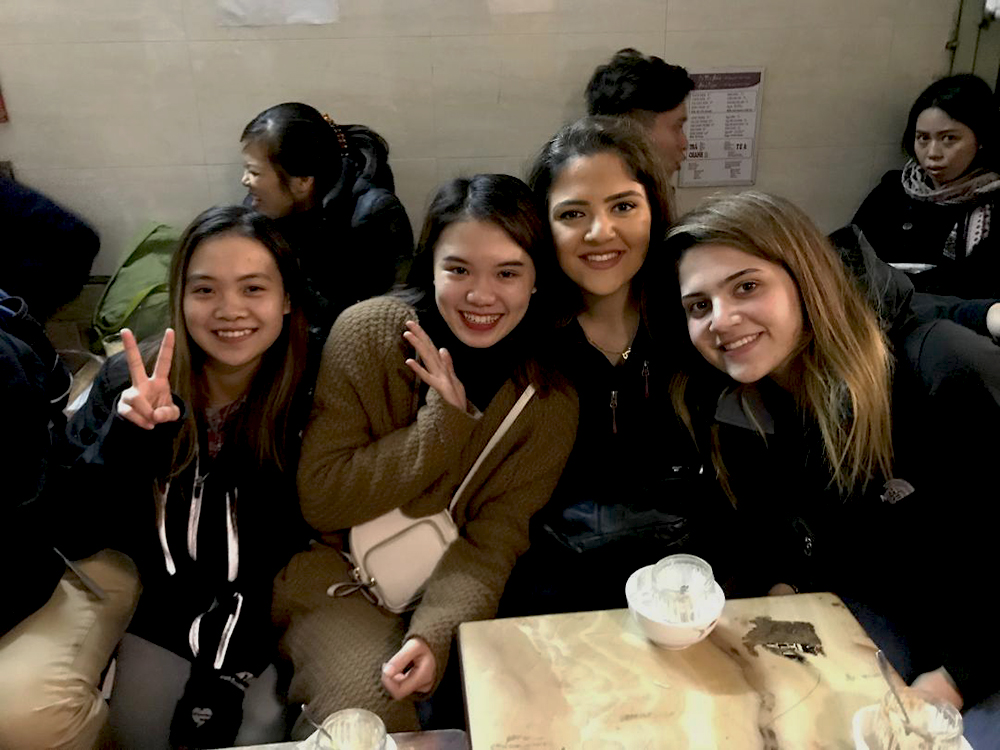 The NCP financially supports Australian students to study and undertake internships in the Indo-Pacific region, and aims to foster and build relationships through study and work-based experiences.

Appreciative of the program and its advantages, Rund believes, “There is so much we can learn from human interaction and people in general. There is much knowledge to be gained from understanding the history and customs of a culture outside your own and I think the NCP is the perfect opportunity for students to achieve this”.

By 2020, the NCP would have provided more than 40,000 students with the opportunity to learn and grow while studying and working in the Indo-Pacific region. This experience broadens horizons and opens up a vast world of endless opportunities; it encourages students to take on challenges and reiterates that life begins outside your comfort zone.

Rund’s NCP experience took her to Singapore and Vietnam. The impact was profound.

“It pushed me past my boundaries. If it hadn’t been for this tour, I probably wouldn’t have left Australia to explore other cultures in the region, and definitely wouldn’t have considered studying in the Indo-Pacific. I think it is vital for Australians to explore the endless opportunities that arise by living and working in the region – after all, our most important diplomatic relationships are within the Indo-Pacific region,” she says.

The highlight of Rund’s trip was her visit to Vietnam. “The mental image I had of Vietnam was one of poverty and underdevelopment. This could be seen as ironic, because that’s definitely one of the first thoughts that pops into people’s minds when they think of the part of the world that I’m from!” she says.

“In reality, nothing could be further from the truth. I was astonished by the generosity of the people and their willingness to give. They have so much respect for their country and its prominent history.” 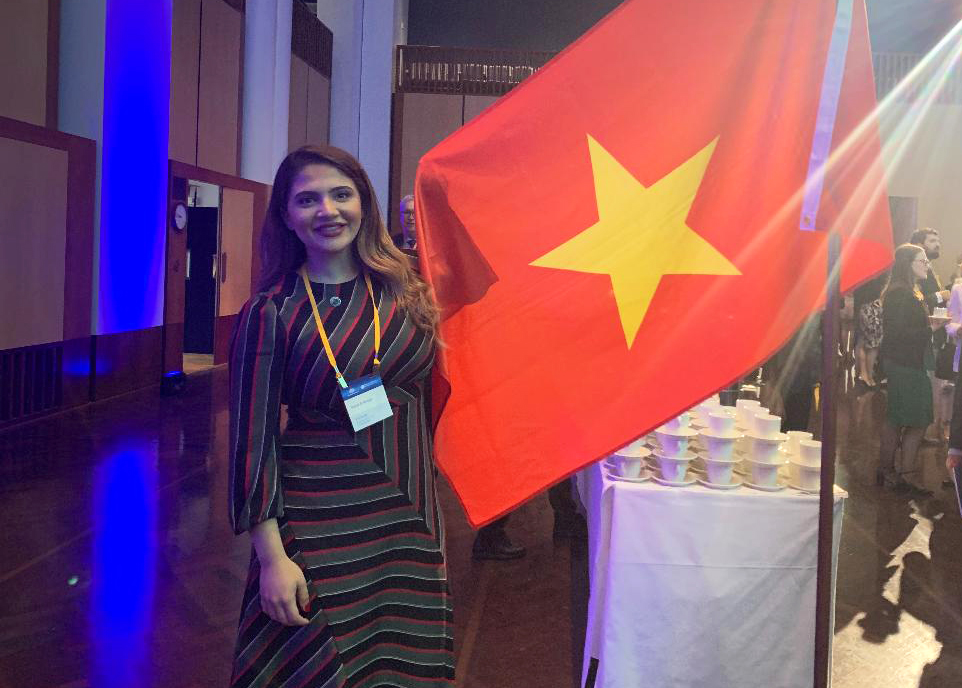 Upon her return to Canberra, Rund decided to change courses and study a Bachelor of Building and Construction Management, aiming to broaden her career opportunities in the construction industry.

“I switched courses because after the study tour I realised I wanted to work on large infrastructure projects that focused not only on design, but rather, on all stages of construction development. The opportunity to travel to the Indo-Pacific, combined with my passion for urban development, reinforced the endless career prospects a construction professional can find in the region while improving the lives of millions.”

Heading into her final year of the Bachelor of Building and Construction Management course and armed with the experience gained from the NCP, Rund is very eager to take on any chance life throws at her.

“This construction degree has opened up endless opportunities. After completing my degree I aim to secure a job in the Indo-Pacific working for an international construction company on great infrastructure jobs, with a focus on urban development.”

Rund is already employed in the construction industry, where she combines the theoretical knowledge gained at UC with practical experience.

“I am working on a large commercial project that involves the refurbishment of a former government building into a new aged care facility in Canberra,” she says. She clearly remains driven to make every opportunity a positive learning experience.

Rund is ready to take on the world as a New Colombo Plan Ambassador representing the University of Canberra for 2019–2020.

Finding support, and hope, in a time of need

The University of Canberra’s Student Empowerment Fund is helping students through unexpected financial challenges during the COVID-19 pandemic.