The platypus is one of Earth’s most unique creatures. It sports a duck-like bill and flippers. It locates prey in murky water by emitting an electric charge. Males have venomous spurs on their legs, and the females lay eggs. And a platypus’ fur glows blue-green under UV light!

Sadly, however, this fascinating and irreplaceable animal is at risk of extinction. Among the human-caused threats are habitat loss, climate change, pollution and becoming prey for invasive species such as foxes and dogs. To that list, we can now add another threat: dams.

This increases the risk of inbreeding and restricts the exchange of genes essential to maintaining healthy platypus populations.

A spotlight on platypus genetics

Dams pose a major threat to global freshwater biodiversity. In Australia, as many as 77% (383 out of 495) of major dams – those with walls higher than 10 metres – are in regions where platypuses are found.

Platypuses spend most of their time in the water. They can also move over land, however until now it was not certain if dams restrict platypus’ movement.

My colleagues and I set out to answer this question. We did this by examining the genetic makeup of platypuses in nine rivers in New South Wales and Victoria: five dammed and four free-flowing. They spanned the Upper Murray, Snowy Mountains, Central NSW and Border Rivers regions.

We captured platypuses across 81 sites. We weighed, measured, sexed and aged them, collected a blood sample then returned the animal to the water. DNA was later extracted from the blood. 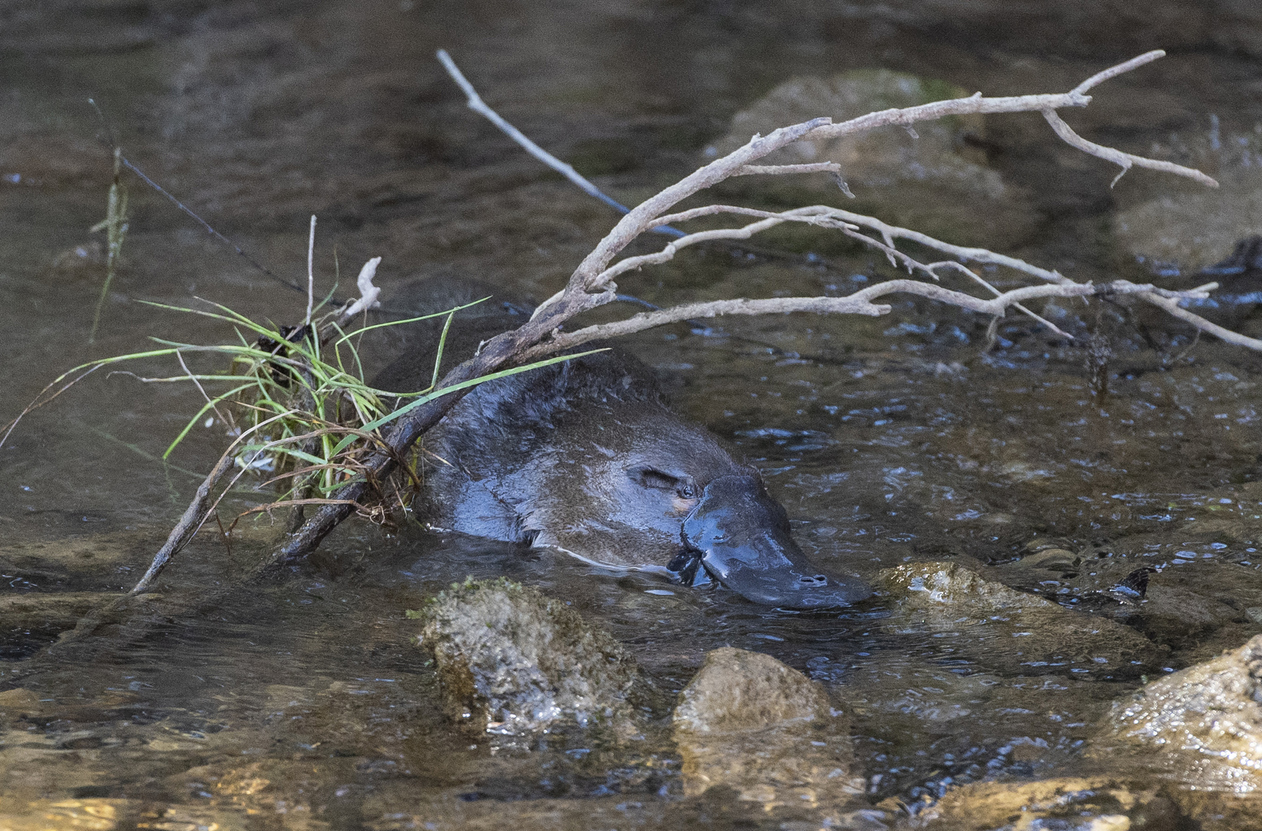 So what did we find? Genetic differentiation between platypuses below and above dams was four to 20 times higher than along similar stretches of adjacent undammed rivers. This suggest hardly any platypuses have passed around the dams since they were built.

Genetic differentiation is not necessarily good or bad. It just describes how genetically different two populations are. But the results mean we’re now far more confident that dams pose insurmountable barriers to platypuses.

Importantly, the genetic differentiation increased the longer the dam had been in place. This reflects the long-term impacts on platypus genetics.

What does all this mean?

There a several downsides for a species when populations are unable to connect.

First, it restricts the ability for animals to move to new habitat if needed, and find individuals to reproduce with.

Second, it reduces population size and gene flow. This is likely to lead to increased inbreeding and a reduction in the genetic variation necessary for the species to adapt to threats.

Third, it can lead to “inbreeding depression” – the reduced survival and fertility of offspring of related individuals.

The platypus is currently listed as near threatened by the International Union for Conservation of Nature. It’s also listed as endangered in South Australia and vulnerable in Victoria.

Continued declines are predicted under climate change as a result of drought and hotter conditions, which could mean more than 30 per cent of suitable platypus habitat is lost by 2070.

So how can we protect the platypus? There are many steps we could take, such as:

- building bypasses so platypuses can move across barriers

- protecting platypuses from invasive predators when they move over land 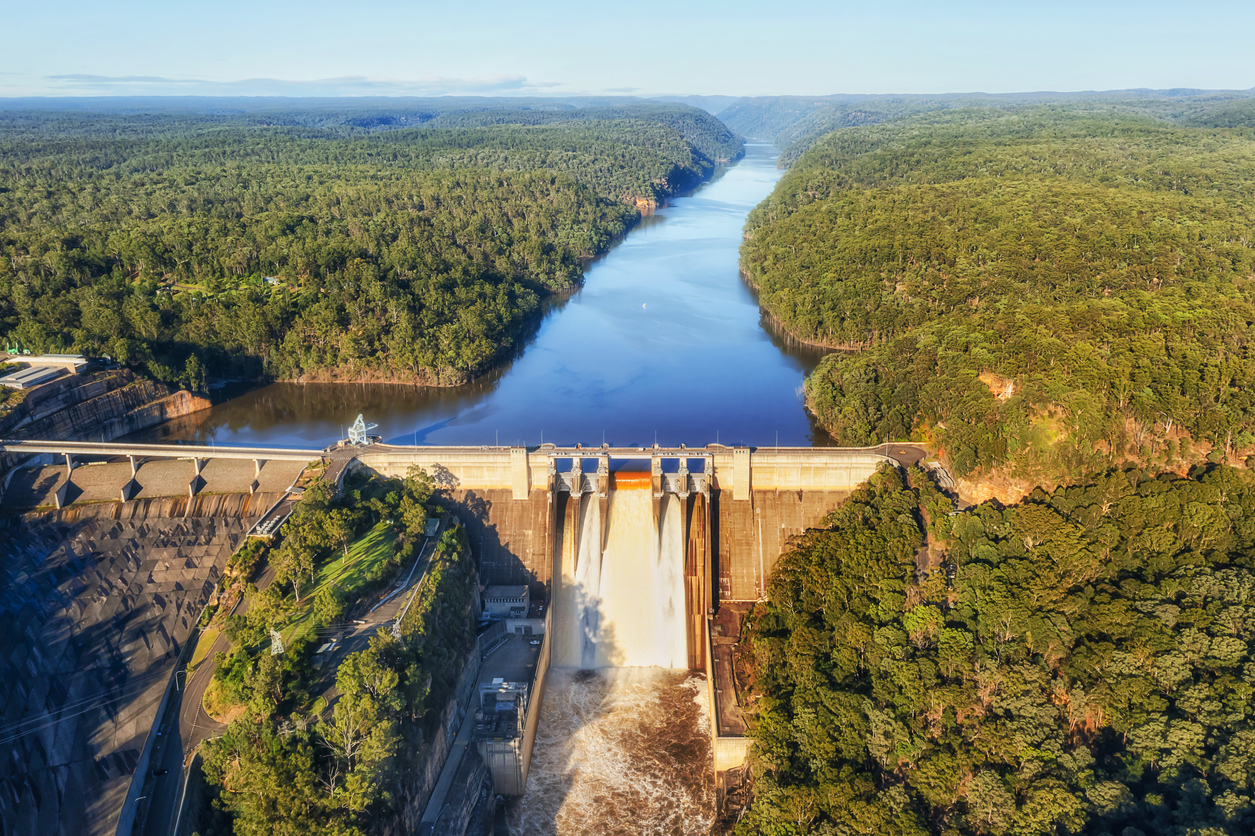 Our results reinforce growing evidence that major dams contribute to a decline in platypus populations.

The problem extends beyond that identified in our study. Below major dams, altered natural flow regimes in rivers have been found to significantly impact the abundance of platypuses. And research has found conditions below and above major dams are poor for platypuses to forage and live.

We hope our research will inform conservation decision-making, and will help ensure the long-term survival of this Australian icon.

This article is republished from The Conversation under a Creative Commons license. Read the original article.

Bouncing back from disaster: the role of local community organisations

We all know your local community is important - but just how integral is it to disaster recovery? Two UC researchers, Professor Lain Dare and Associate Professor Jacki Schirmer have set out to answer this in a new research project.