Sarah Fletcher is a busy person. And her resumé is as packed as her schedule.

Working four days a week as a STEM specialist teacher at Bonython Primary School, she is also extensively involved in a variety of programs, associations, networks, and events outside the classroom, in a voluntary capacity. Last year, her work was publicly recognised when she was awarded the Prime Minister’s Prize for Excellence in Science Teaching in Primary Schools.

But Sarah’s connections to science and teaching go back decades.

Having studied undergraduate science, Sarah was drawn into teaching 20 years ago, thanks to “a combination of job prospects in science being so rigidly biased towards a male life [at the time], and having fun seeing the kids, seeing their faces and their little minds get blown away when particular things happened [in experiments],” she says.

As a result, she went on to study a Bachelor of Education at the University of Canberra.

And it’s not just Sarah who has a love for science.

Both her students and their parents love it too, thanks to Sarah’s real-world focused approach to teaching it.

“The parents get just as excited as the kids do,” she says, when explaining her method of taking science beyond the confines of the classroom, by linking her students up with experts in particular scientific fields.

“Bringing in those external agencies moves science from just being something abstract that we do at school, to being able to see how it impacts our lives,” she says. “And that’s what gets the students excited, because then they start doing what the scientists do in real life.”

The ongoing levels of engagement within her science classroom are largely due to Sarah’s uniquely student-driven, hands-on teaching model, which not only meets the achievement standards for science in the national curriculum but, more importantly, keeps students interested and learning in science.

“In the classroom, I really like to use things that the students don't have access to at home,” Sarah says. “So when we are measuring, we're using correct science measuring cylinders, we're using beakers.”

“By teaching science in a true inquiry-driven way, focusing on problem-solving, critical analysis and also building the understanding of concepts – I haven't met a child yet in 15 years who I can't engage this way,” she says. 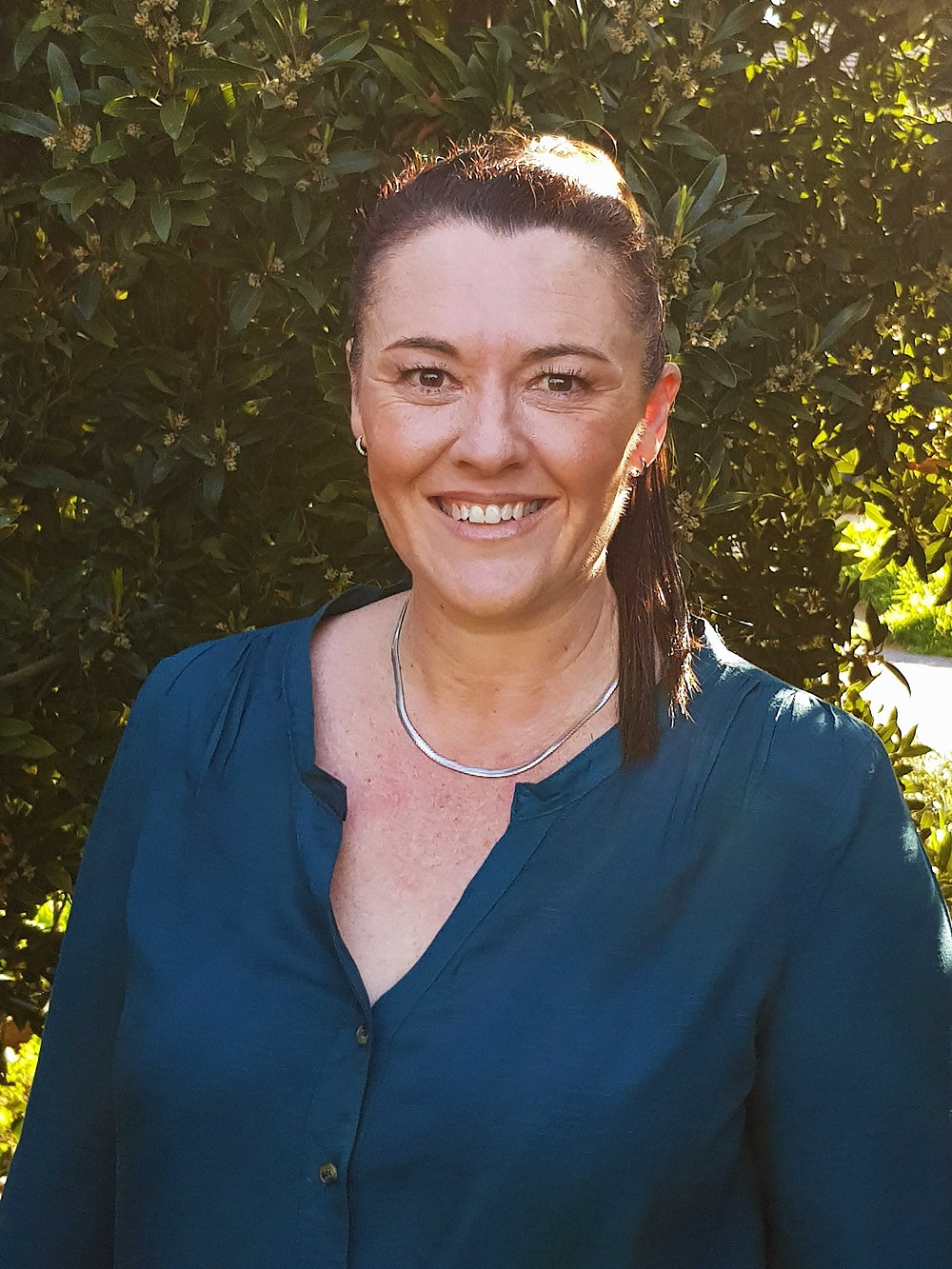 “Especially with science, the way children gain their understanding of the world is through personal experience,” she adds. “You can tell them something until you're blue in the face, but if they haven't done it and seen it for themselves, then you're not going to change their minds.”

Sarah explains that more traditional ways of teaching, which see more teacher talk and less hands-on experience, can mean that “the kids aren’t doing the thinking. That’s where the engagement drops off, because they’re not relating to the real world, they’re not using true inquiry,” she says.

“All children are born scientists. They’re full of questions and have a thirst to find answers. My role is to make sure that they never lose that thirst, and to create a safe space for them to voice their questions and work towards answering them.”

The powerful learning which occurs regularly in Sarah’s lessons is thanks to her having built “that level of trust in the classroom” along with a learning environment which nurtures inquiry-based learning, personal experience to support understanding, and the idea that getting things wrong is just another step towards discovery.

“It's building that understanding in kids that in science, you may not get the right answer straight away and that's okay,” she says. “As long as you don't give up and you're still working towards something. So once you build that culture, kids are more likely to experiment with the problem-solving aspect [of science], because it's okay to get it wrong.”

Steering away from an old ‘pass or fail’ mentality in the classroom is essential, so that getting things ‘wrong’ is not associated with the concept of failure. To do this, Sarah strongly believes in the importance of using effective assessment and testing methods to gain a true understanding of a student’s knowledge and skills.

“Most of my assessment is video,” she says, explaining that written assessments are not always the most effective way to truly test a student’s level of knowledge or skill. Rather, a much better method is by “observing someone work through a practical problem.”

“A lot of the kids I see being so successful with the critical analysis of problem-solving are the kids who don't succeed in traditional testing methods,” she says, adding that standardised testing has very little place in primary schools.

Thanks to her passion for supporting not only her science students but also fellow teachers and the wider community in improving the teaching of –and broadening participation in – science and STEM, her life outside the classroom is just as busy. 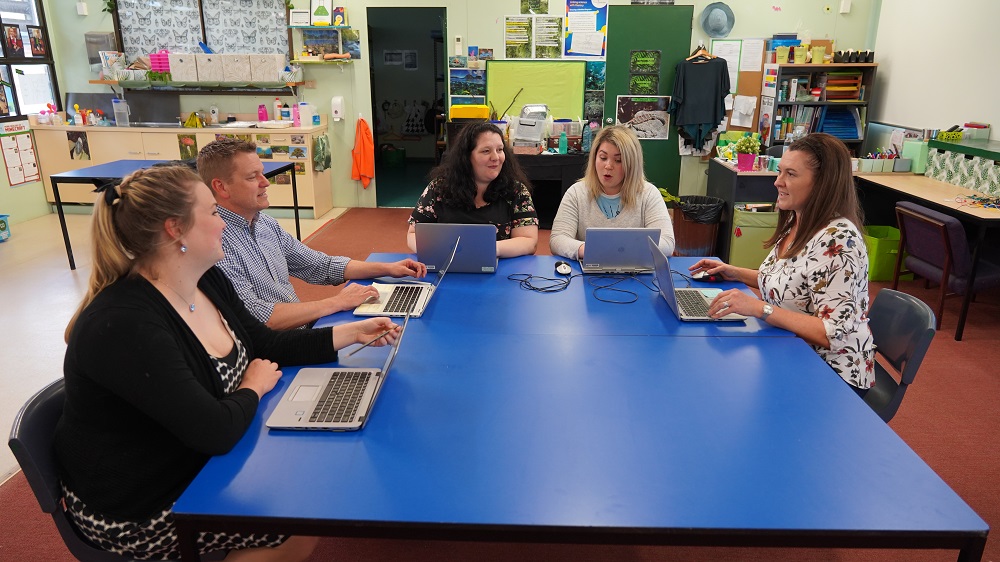 From facilitating workshops, presenting STEM education conferences, coordinating science fairs, and developing new networks, Sarah is an active advocate for science in the community. Last year, she developed the STEM Specialist Primary Teacher Network to provide support to others like herself.

“When you're a specialist teacher within a primary school it can be quite isolating,” she says. “So [the network] provides support in terms of sharing resources, having a vent, logistics, where to find certain things, and also provides a way to review resources for individuals and schools.”

Despite having so much on her plate, Sarah remains passionate about building confidence in each individual, so they all see themselves not only as capable students but as capable scientists, able to successfully solve problems – which is, unarguably, a fundamental skill for life.

Building on a lifelong love for logic, University of Canberra graduate Emily Neuendorf loves the challenges of problem-solving and building a better system, as a network engineer.

University of Canberra alumni Tim Walshe shares his experience, teaching for the first time amid a pandemic.