The best of intentions need to be followed up by measured, carefully-thought-out actions – especially true when it comes to efforts to save a species and safeguard its long-term survival, says the University of Canberra’s Dr Elise Furlan, a Postdoctoral Fellow in Molecular Ecology with the Institute for Applied Ecology (IAE).

She’s referring to the dedicated efforts of conservation scientists, which have ramped up in the wake of the devastating bushfires over the summer.

“Conservation translocation is the deliberate movement of individuals from one location to another, which can free species from immediate threat,” Elise says.

With wildlife under increasing pressure, whether from habitat loss, changes in the water table or threats from invasive species, conservation translocation is a valuable and increasingly popular tool for wildlife management.

“However, care must be taken to ensure translocations are implemented in a way that provides the best opportunity for the survival of the species into the future. Potential benefits should be weighed against potential risks,” she says.

Elise led a study recently published in the Journal of Applied Ecology, which found that a long-term approach to conservation translocations is needed, to ensure that short-term gains don’t lead to long-term loss of biodiversity.

For the study, the researchers looked at translocated populations of the redfin blue eye fish (Scaturiginichthys vermeilipinnis). 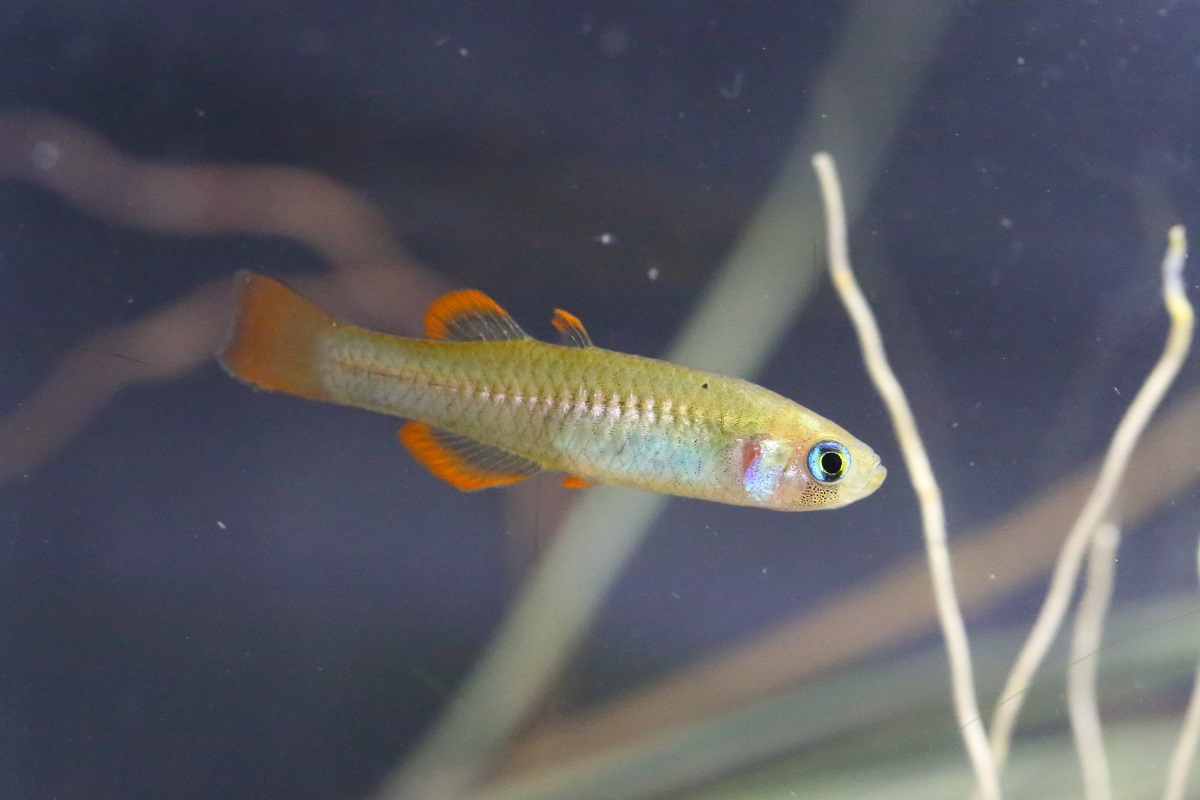 Australia’s smallest freshwater fish and one of its most endangered, the redfin blue eye is found only at Bush Heritage Australia’s Edgbaston Reserve, in central western Queensland.

Elise’s study was sparked by the long-term work conducted by Elise’s colleague Dr Peter Unmack, Research Fellow in Fish, Ecology and Conservation at the IAE.

“Peter has had a long connection with the study of the redfin blue eye, dating back to their discovery in 1990,” Elise says.

“Over the years, it's been found that redfin blue eye numbers were dwindling once the invasive mosquito fish (Eastern gambusia or Gambusia holbrooki) entered the springs where they lived. Fortunately, Bush Heritage Australia initiated translocations for some of the redfin blue eye individuals to other springs.”

“We need to maintain high levels of genetic diversity in any species, because this enables it to be more resistant to future environmental change such as disease or altered environmental conditions due to climate change, etc. and therefore lessens the risk of extinction,” Elise says.

Peter said that this study indicates that scientists need to be cautious when starting new fish populations from wild ones.

“The study shows that we were likely removing unique genetic variation from the source population, due to the small numbers of fish present,” he says. 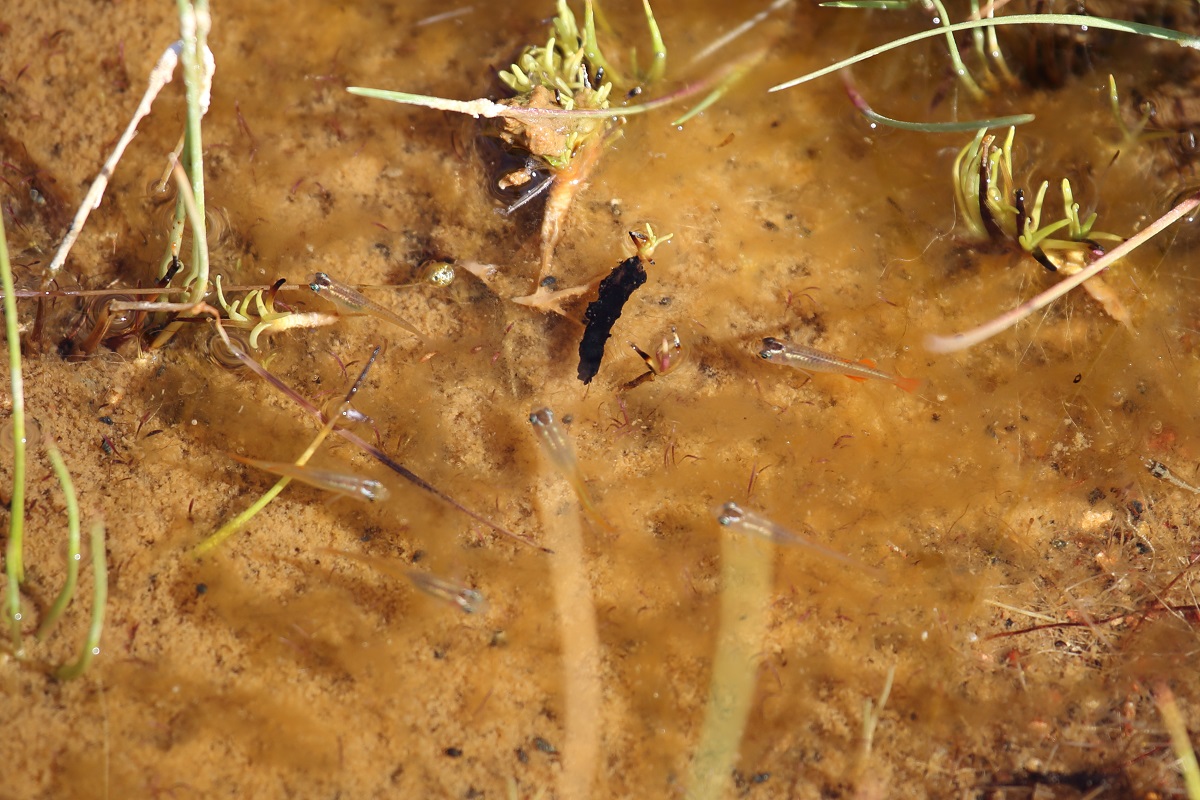 Elise advises sourcing individuals for translocation from as many populations as possible, and transferring upwards of 20 individuals to any new populations.

“As many of these as possible should contribute genetically to the next generation, so they should all be breeding individuals,” she adds.

“In any case of translocation, both source and translocated populations must be monitored, to make sure neither is negatively impacted. Source populations can also have their genetic diversity reduced.”

Ecologists from Bush Heritage have been working to conserve the redfin blue eye for over a decade, and have closely collaborated with the University of Canberra scientists on the recent study.

“This study has allowed us to implement evidence-based conservation practices and the data has already informed the stocking and management of our successful captive breeding program, and management of the species more broadly,” Pippa says.

*World Wildlife Day 2020 celebrates the varied multitude of wild plants and animals as they contribute to the world’s biological diversity, and emphasises the urgent needs for the sustainable conservation of wildlife.