The University of Canberra’s Bruce campus is home to a vibrant cohort of students rushing from lecture to tutorial, adding their colour, flair and personality to campus life.

The same can be said of the furry, slithery and feathered creatures that rely on the campus environment for food and shelter.

From the less favoured creepy, crawly and slithery kind to the more appealing furry and feathered variety, there is no doubt that UC’s Bruce campus in the heart of Australia’s bush capital is a thriving habitat for an array of interesting wildlife.

Our resident ‘skippies’ seem to attract the most attention and sightings always make for a truly authentic Australian moment, especially for international students and visitors. 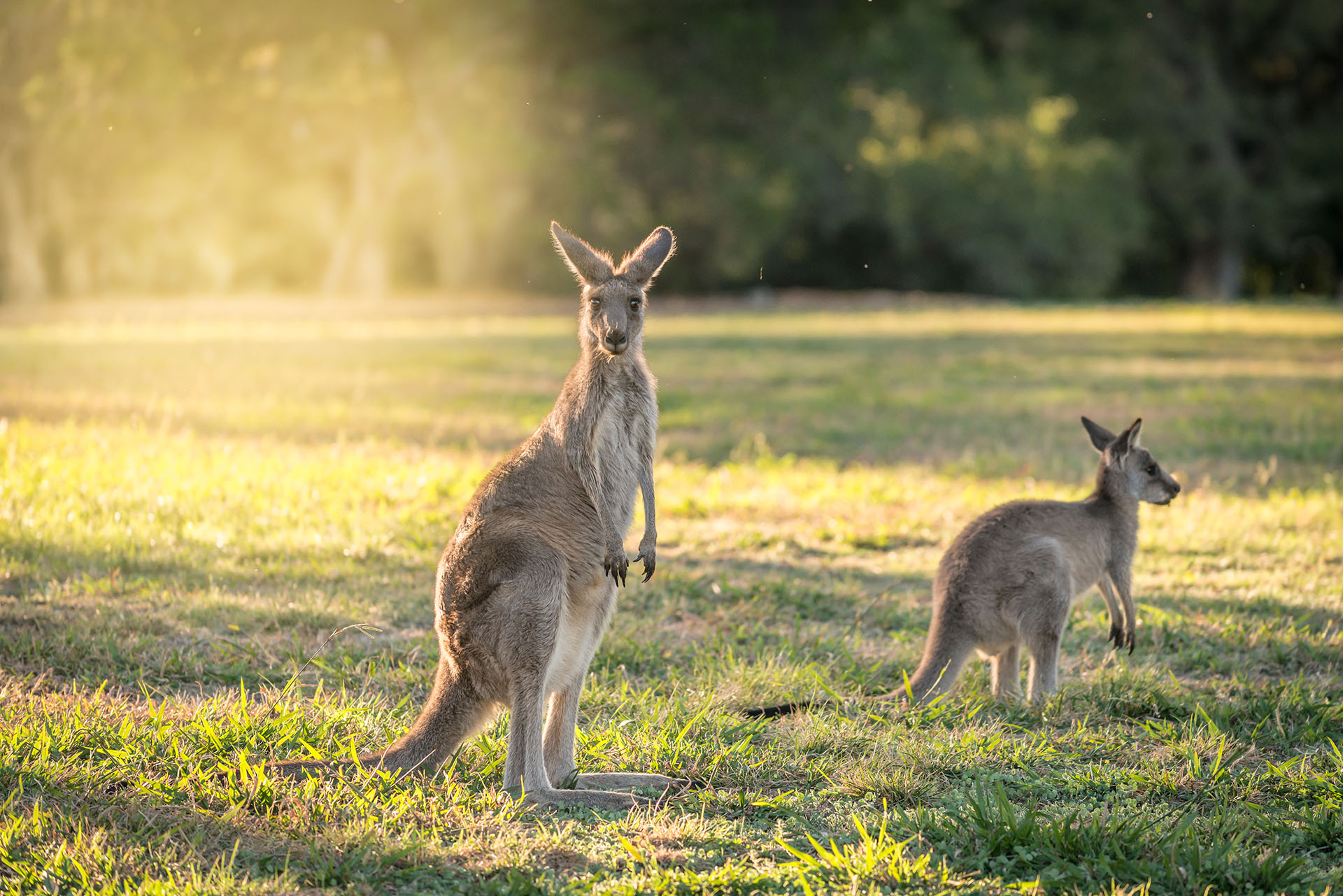 According to Emeritus Professor Jim Hone from the Institute for Applied Ecology, the Eastern Grey Kangaroo is typically seen around campus, but sightings are becoming less common.

“There is a lot of educational value in the natural habitat we find around the Bruce campus, especially for undergraduate ecology students who can sometimes be seen walking around our ‘bush classroom’, estimating wildlife numbers and habitat use,” Jim said.

Brushtail and Ringtail possums, although they may appear to be very cute and cuddly, have been known to create a little chaos in campus buildings and around residences! 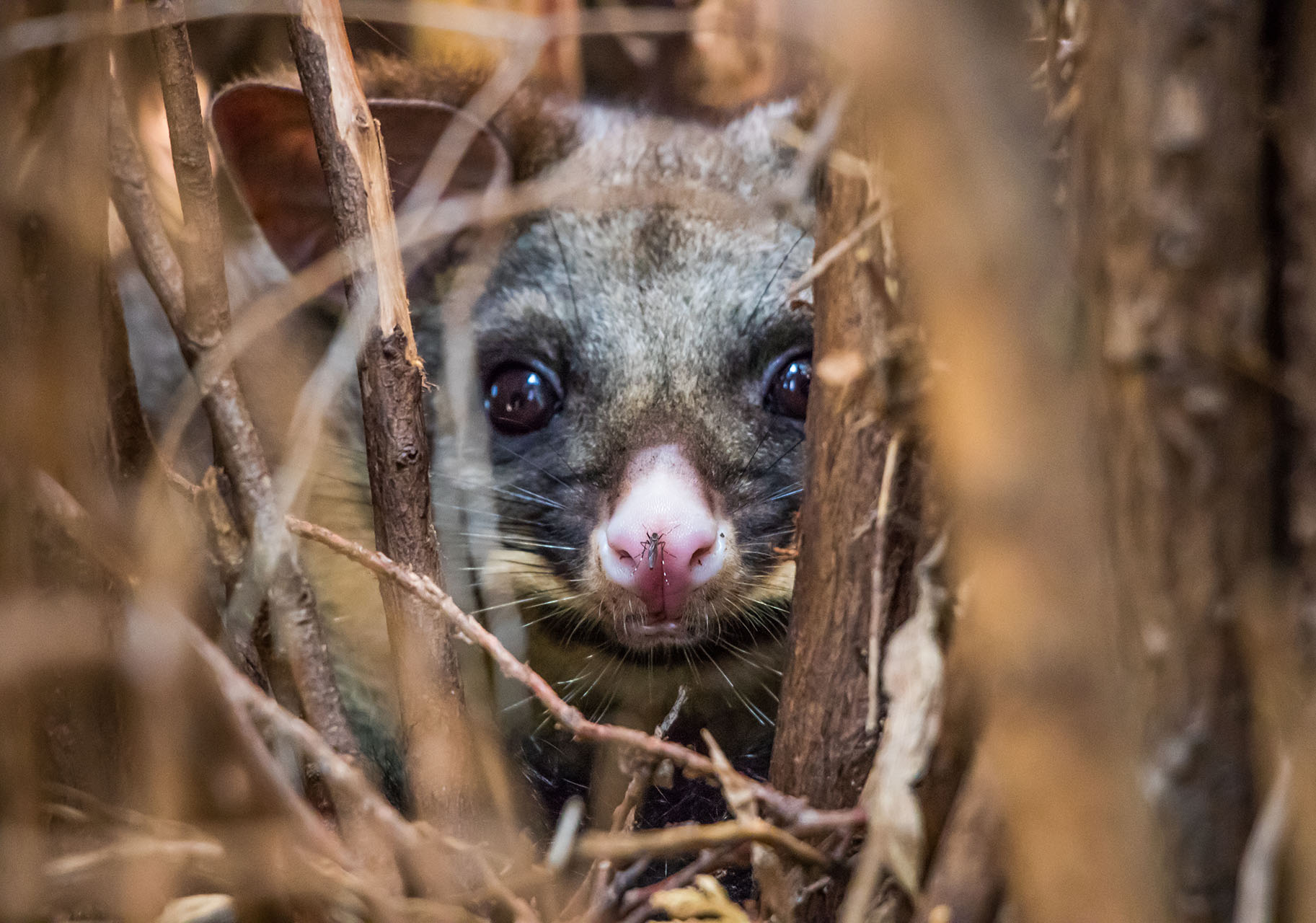 The Brushtail Possum is the size of a domestic cat with silver-grey fur and a white to pale grey belly. The Ringtail Possum is slightly smaller and has a white-tipped tail that acts much like a fifth limb.

“They are both known for their nocturnal antics of scrambling into roofs to keep warm and safe,” said Jim.

Another possible nocturnal sighting could be that of a fox that would typically be hunting for food – those timid rabbits that are often seen feasting on lush green grass in the early mornings or late evenings.

Many birds have been known to flaunt their beauty on the Concourse, sport fields and around the University’s buildings. From Magpies taking their best shot at cyclists or pedestrians in spring, to the gentle Fairy Wren that flits from bush to shrub looking for the next seed morsel, to the vibrant reds and blues of the Rosellas, our feathered campus friends are always engaging.

Commonly spotted around campus are Cockatoos, King Parrots, Galahs, Rainbow Lorikeets and every now and then one may hear the cackling laugher of a laughing Kookaburra at sunset.

But for Jim, a bird enthusiast, it is the uncommon varieties that he gets most excited about. “We have spotted the Superb Parrot on campus, which is native to south-eastern Australia and is best identified through its rather strange call – a distinctive and throaty ‘krak krrak’ – and long thin tail. Another sighting recorded about 10 years ago was the Regent Honeyeater, an endangered species native to the ACT, Victoria and south-eastern New South Wales.” 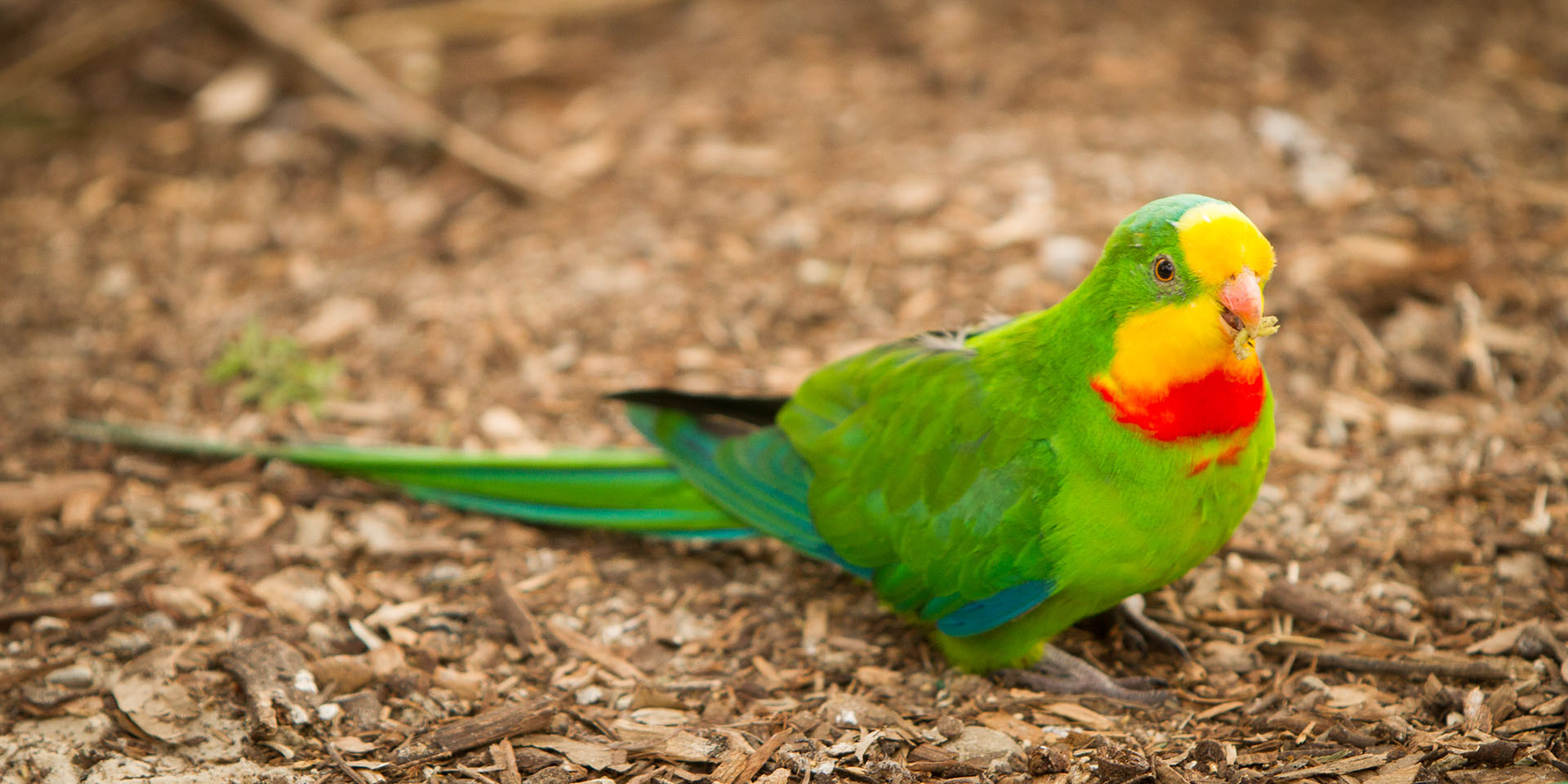 Ants, spiders, grasshoppers and butterflies – among many other invertebrates – can be seen in buildings and bushes, in the bark of trees and nesting in the grass. It is not uncommon to see any of these while walking around campus, but they are essential to the ecosystem, so it’s best to let them be on their way and not disturb them as they scurry about their business or weave their webs.

It is the reptiles that typically get a bad rap. According to the Canberra Nature Map, Canberra is home to 84 species of reptiles and frogs, so it is highly likely that one could cross your path when on campus. So step aside and let them pass as they are typically trying to find shelter from a bird or looking for a comfy spot to bask in the sunshine.

Those that should probably be avoided are the venomous species like the Eastern Brown Snake, which has been spotted on campus on odd occasions. The Eastern Brown Snake is considered the world’s second-most venomous snake. On average they grow to about 1.5 metres in length, are found in various shades of brown to almost black and can be recognised by their slightly rounded snout. 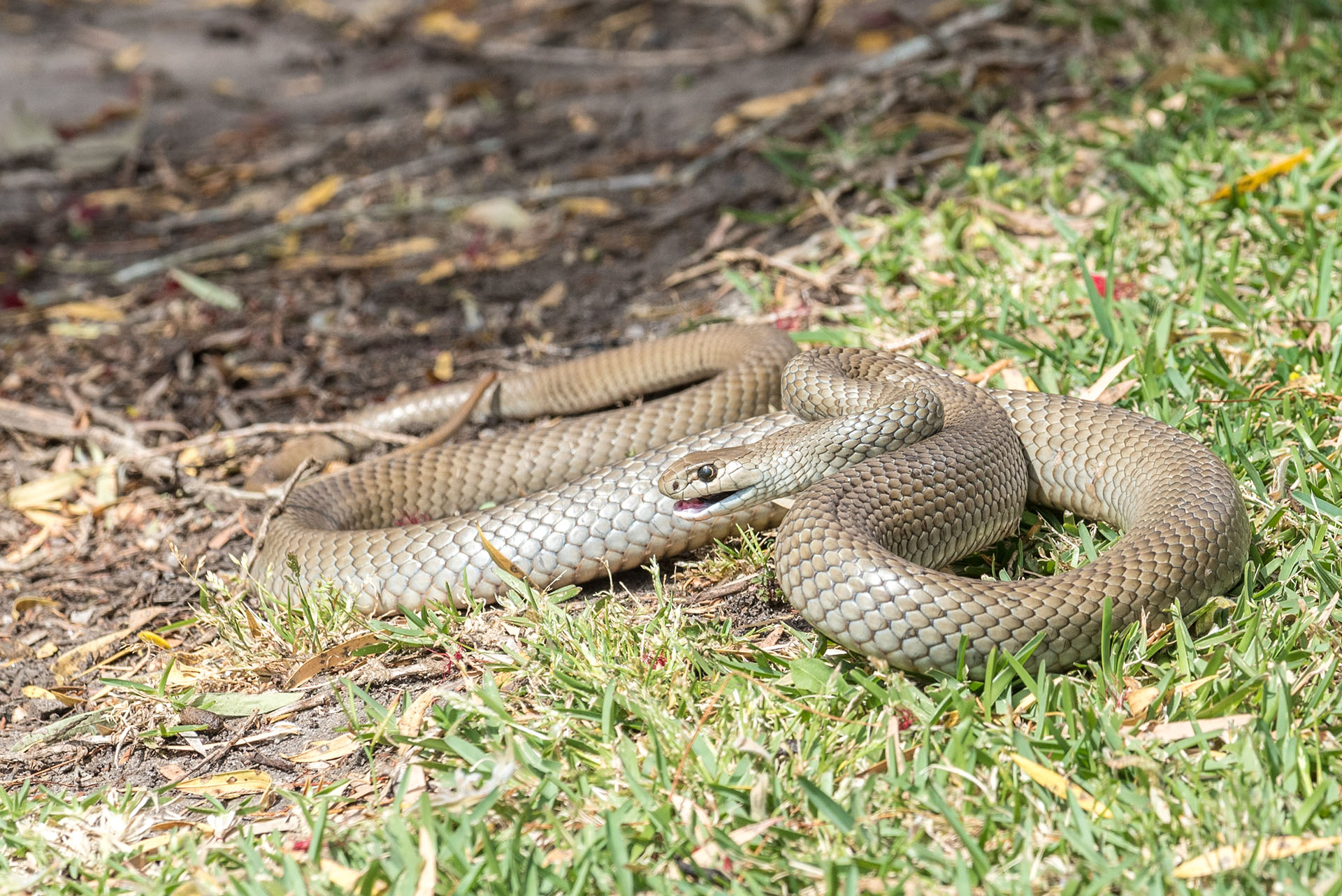 “While an encounter with any of our campus creatures may appear to be Instagram-worthy, it is of vital importance to not get too close. Rather, report your sighting to Campus Security and they will know the best way to protect both human and wildlife,” said Jim.

The need for speed in cheetah conservation

Cheetah populations are decreasing rapidly, but PhD candidate David Thuo believes that genomics may play a key role in the conservation of the predator.

University of Canberra Urban Planning expert and Chair of the ACT Climate Change Council Professor Barbara Norman shared her opinion on the evolution of Canberra and whether it is a blessing or curse.

University of Canberra alumnus Sam Tomkins has come full circle, returning to UC as a Lecturer of Design.