Most Australians will miss local news if it disappears

COVID-19 pandemic has proven how much local news still matters as people need to get information about the spread of the virus in their area and keep up with the advice of local authorities which may be different to national guidelines.

During the bushfires, almost half of news consumers (45%) said that they were very or extremely interested in local news.

Local newspapers and their websites were cited as the top source of local news (41%). We found that almost a quarter of news consumers were turning to alternative sources such as local social media groups for news about their community. This suggests that traditional news media are not fully meeting consumers’ demands for local news. This was particularly the case for younger generations. 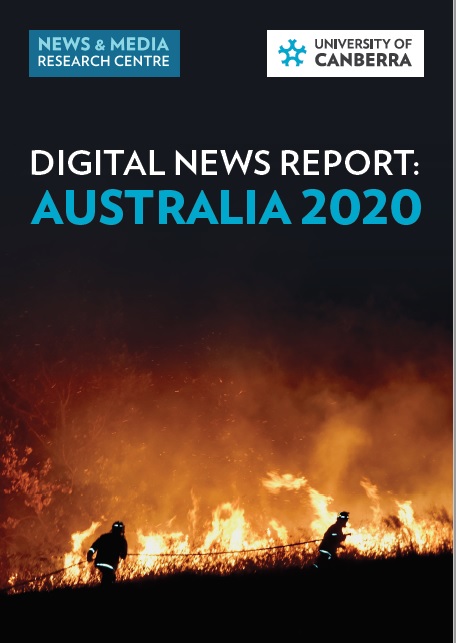 News consumption is increasing: During the bushfires, Australians were already consuming more news. The percentage of heavy news users had risen to 56% (+4). This increased further during the peak of the COVID-19 pandemic to 70%.

TV conquers during COVID: During the bushfires, TV was still the main source of news for Australians (39%, -3) and this markedly increased to 51% during the pandemic. There was a decline in the uses of radio, print and social media for news during the COVID-19 pandemic. However, using social media brands to access news is steadily growing, particularly among older generations.

Trust continues to fluctuate: During the bushfires, trust in news in general was low at 38% (-6). This is consistent with the global trend. However, trust in news about COVID-19 was much higher at the peak of the pandemic (53%). This reflects how trust can fluctuate depending on external circumstances.

Australians prefer impartial and independent news: The majority (62%) of Australian news consumers consider independent journalism to be important for society to function properly, but this is less so among those who rely on social media for news (57%). Australians also have a strong preference for impartial news (54%) rather than news that shares their point of view (19%) or challenges their viewpoint (13%).

Australians think politician’s false claims should be reported: If a politician does make a false or misleading statement, 54% of Australian news consumers think those claims should be reported by the media rather than ignored. However, Australians are torn about whether political ads should be allowed on TV and social media. Generally, news consumers think political ads are ok on TV but not on social media.

The Digital News Report: Australia 2020  is the sixth in a series of annual reports which tracks changes in news consumption in Australia over time, particularly within the digital space. The Report is published by the University of Canberra’s News and Media Research Centre (N&MRC).

The online survey was conducted in Australia between late January and early February 2020. The Australian survey forms part of a global study of 40 territories by the Reuters Institute for the Study of Journalism at the University of Oxford.

Please complete our online briefing request form to have a member of the N&MRC present on our research.