The Films of Ivan Sen 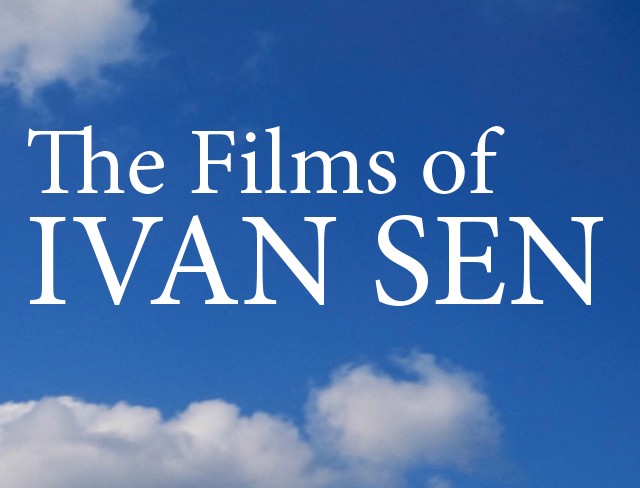 Free admission, UC Theatre 1A21 (at the back of Zierholz Bar)
Building 1, University of Canberra
Campus Maps

Internationally acclaimed filmmaker Ivan Sen has written and directed a number of feature films including Beneath Clouds and Mystery Road, as well as Loveland, a sci-fi romance currently under development. He is recognised for his low budget, minimal crew approach to filmmaking as well as his short films and documentaries. By highlighting the work of Ivan Sen, and showcasing his trajectory as an artist, the symposium will explore his career to date and contribute to the appreciation and knowledge of Australian cinema. The symposium will focus on the creative practice of filmmaking and encourage a conversation about the art form through the eyes of a visionary filmmaker. A selection of Ivan Sen's films will be screened at UC in the month prior to the symposium, which will allow members of the broader academic community and the general public to engage in a collaborative discussion of Sen's work.

Topics may include but are not limited to:

Abstracts to be submitted by Friday 18 May 2015. Extended to Friday 5th June.

All proposals must include the following information:

Submissions should be sent in electronic form to susan.thwaites@canberra.edu.au

The screening series and the symposium are hosted by the Centre for Cultural and Creative Research (CCCR) in association with the Ngunnawal Indigenous Higher Education Centre, at the University of Canberra.