The DHCCF provides funding to recent graduates of the doctoral program who were members of the CCCR at the University of Canberra. The fellowship is project-based and aims to assist the Fellow to produce a significant work or body of work related to their doctoral research in the period after the awarding of their degrees.

My PhD research tested a model of making manuals to extend the life of heritage items that rely on a combination of technology and live performance. I resolved that for this kind of heritage, use can strengthen it. The item adapts to a new environment, building a growth ring around what came before. That growth ring can be documented in a manual and used by others. This project focuses on the manual making process itself, developing recommendations about how to make users manuals, with an eye to their relevance to the broader heritage community.

A new manual will be created once again using the particularly pertinent case of performance involving technology and live performance, 1970s expanded cinema, used in my PhD. Horror Film 1 (1971), a landmark artwork by British artist Malcolm Le Grice will be the case study. Background work by myself and my colleague working in the archivist/artist collaboration Teaching and Learning Cinema (TLC) means this work is ready for ‘manualisation’. In 2013, TLC travelled to Devon to interview Le Grice and later that year, TLC staged a re-enactment in Canberra. I will lead the manual making and testing process in collaboration with my TLC colleague Dr Lucas Ihlein.

During the manual making process, the question of who/where items from the portfolio should lodge will be considered. For example, the print manual may be a desirable, inviting object, an artwork in its own right. Is that what the Tate collects? Can the online manual support Horror Film 1 going into distribution with an illustrious film distributor like Lightcone in Paris? 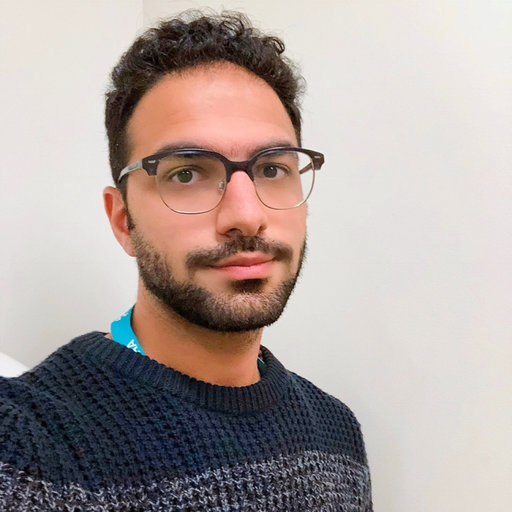 Dr Rahmatollah Amirjani is a lecturer in Architecture at the University of Canberra, Australia. His research interest includes the contemporary history of modern architecture, with a specific zoom on the question of social housing. Rahmatollah’s research investigates the dichotomy between traditions and modernity; in addition, his studies focus on contemporary movements in the provision of affordable housing, and the effects of inappropriate housing policies/design on communities.

Public housing plays a significant role in increasing the quality of life and overall wellbeing. As many studies have indicated, public housing is integral to enabling population growth, economic activity, and labour mobility. In addition, decent housing is not only a primary need, but also a human right, which has an effect on the education, health and employment productivity of the inhabitants, as well as on the general well-being of the society.

In Australia, for many groups in the general public, and also a large number of historians and critics, the provision of public housing has failed to fulfil its objectives, in particular after the Second World War. Some argue that the general post-war social housing proposals, which were previously supposed to help low- and moderate-income groups to achieve the Great Australian Dream, “owning a home,” have turned into humiliating philanthropic proposals or starter homes for the poor. As expected, based on a large number of research outcomes, the architecture body and design of the proposed projects cannot respond to different communities’ primary and secondary needs.

Using literature review, documentary research, observation, and descriptive data analysis, with a specific zoom on ACT, Canberra, the current research seeks to critically analyse the transformations in the design philosophy behind the state public housing since the post-war period. Highlighting different public housing programs, this proposed research will investigate the reasons for the success and failure of the most critical housing schemes based on the design theories suggested in the contemporary discourse of social housing. The designated public housing projects will be decoded in regard to their historical and architectural context, illustrating how design features and living standards have been affected by the state policies. 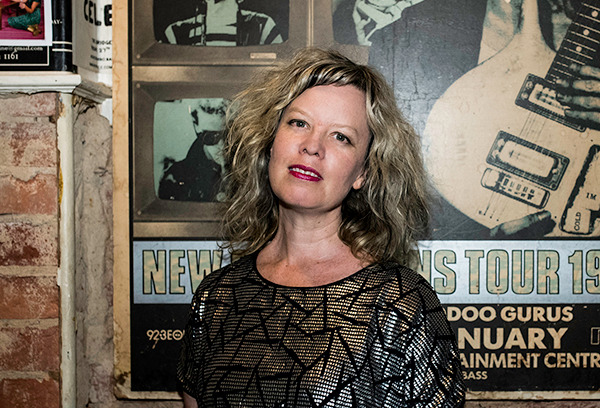 Almost a Mirror is a podcast about 80s song and music history to be streamed later in the year. The novel (and thesis) Almost a Mirror was produced at the University of Canberra under the supervision of Ross Gibson. It recently received the Parker Medal for Most Outstanding PhD thesis in 2019, the first time awarded to a creative writing thesis. The novel manuscript was also shortlisted for the Penguin Literary Prize and the book has recently been published by Transit Lounge. As the novel/thesis has been structured as a mixtape of 80s punk and pop songs, my idea is to work with a number of musicians including Peter Fenton, Michael Simic (aka Mikelangelo) and Richard Andrew on re-versioning 12 Australian songs, intermingled with my reading of the chapter, to create a new and innovative work. Each podcast episode will feature this work along with a narrative history of the song and its place in Australian 80s music culture. In researching my novel, many stories have emerged, tracing a strong sense of time and place – from the Crystal Ballroom to the Countdown studio – placing songs like 'Wide Open Road', 'Barbados', 'Change in Mood', 'Send Me an Angel', 'Nick the Stripper', 'Alone with You' (to name a few) in a new historical/cultural context. 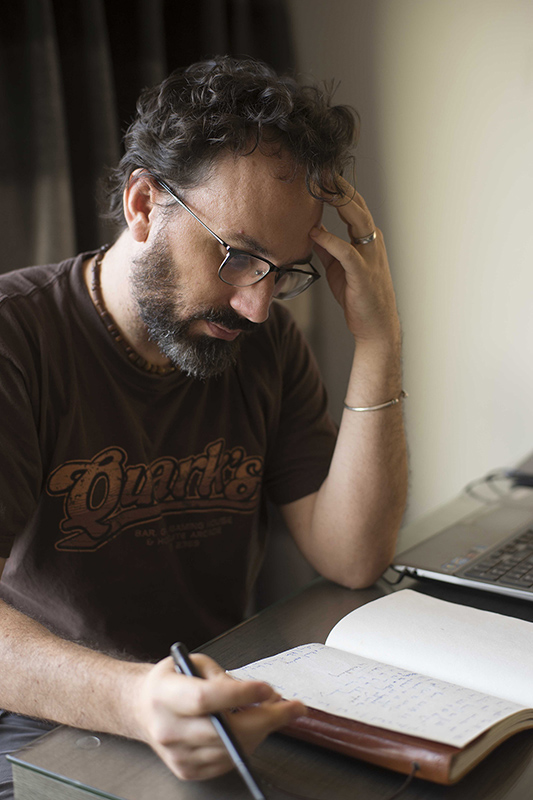 Dr Tim Napper is a former diplomat and aid worker, having lived and worked throughout Southeast Asia for over a decade. Writing as T. R. Napper, he is now an award-winning short story writer. His project for the Donald Horne Creative & Cultural Fellowship is a science fiction noir novel, set in Vietnam and Australia, titled Howling Metal. The world has changed with the onset of Covid-19, and yet this creative work is well-placed. An ongoing concern of Napper's art – the rise of China, the surveillance state, climate change, staggering inequality, trauma, and pandemics – will only become more strikingly relevant as the events of 2020 play out. 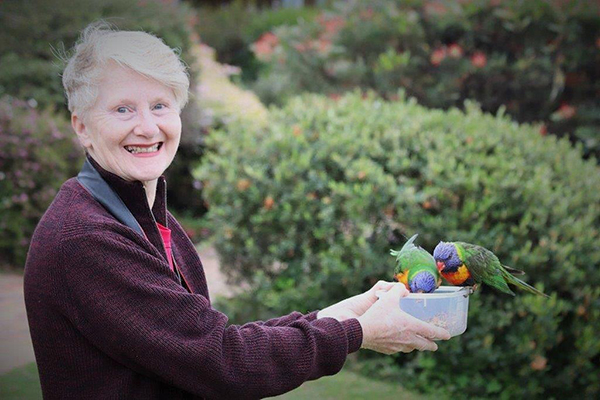 The 2019/20 bushfire season started early and in October 2019, I also graduated with my PhD at the University of Canberra. Life at that time was filled with an array of activities including repainting feature walls, writing poetry, taking photos, weekly fire-fighter training and attending the smaller fires in our area. The bushfire season then descended on us at full pace and its end was abruptly followed by the Covid-19 virus.

Most of my fire-fighting/training activities with the Rural Fire Service (RFS) and other physical activities have temporarily ceased. Thus I am able now to devote time to my new research and creative writing project, Writing through overcrowded places into hollowed out spaces: Life after bushfire fighting. The project will use an auto-ethnographic approach to track how I balance what became my everyday firefighting experiences with life before and beyond the fire-ground.