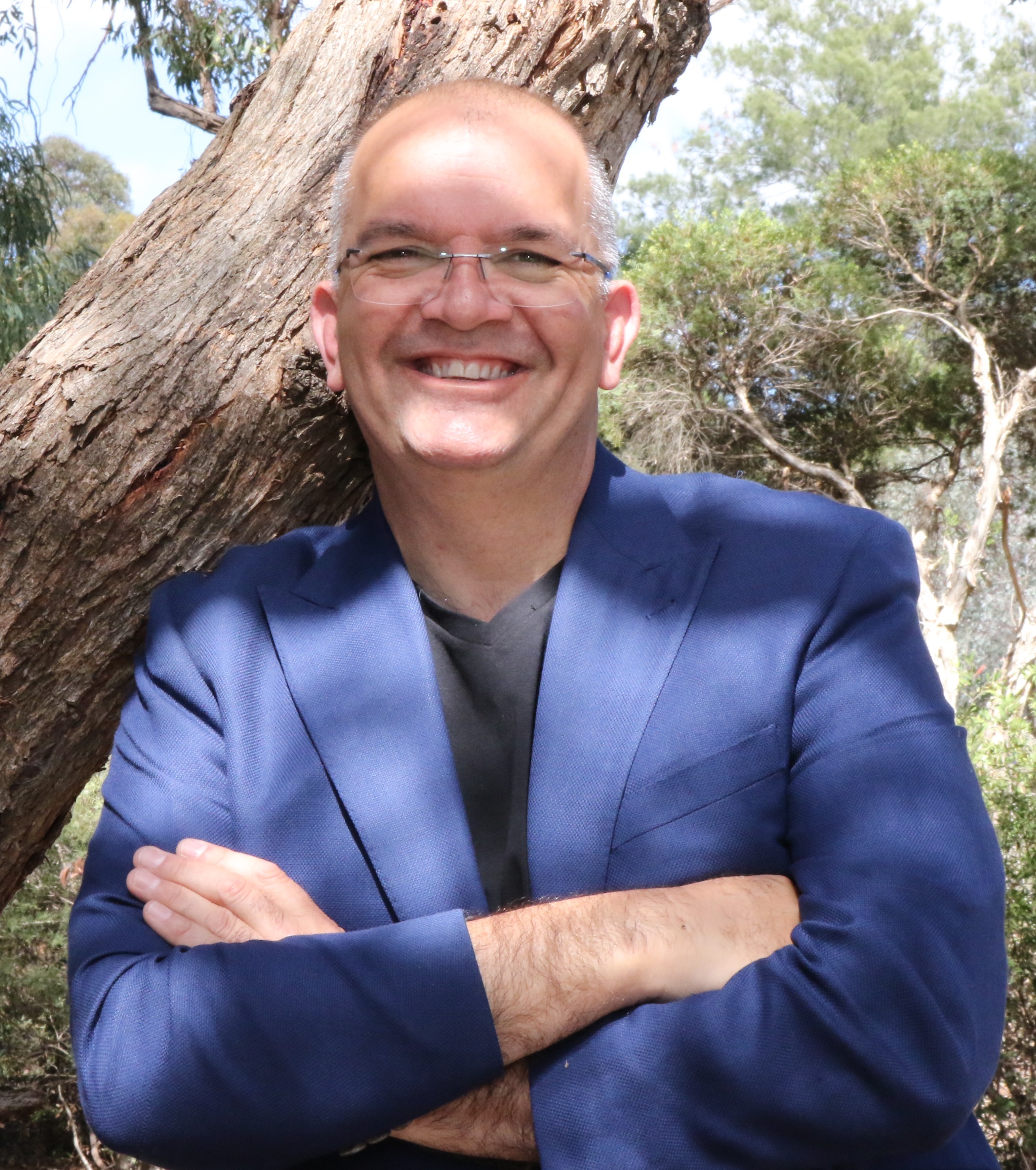 Peter is one of the research team who worked on the Telstra Foundation commissioned research titled ‘Digital Inclusion and Aboriginal and Torres Strait Islander Peoples: A Discussion Paper’, exploring what it means for Indigenous Australians to be digitally excluded and what impact the NBN will have. This resulted in a $5 million Indigenous Digital Excellence Agenda (IDEA) operated through the National Centre for Indigenous Excellence. He also co-authored and was a key driver of Inspiring Australia’s Indigenous Engagement in Science report, titled Indigenous Engagement with Science: Towards Deeper Understandings. Peter has worked with Digital Careers Australia, in both the ACT and NSW, and has been a judge for Young ICT Explorers. He is a patron for the CSIRO Aboriginal Summer School for Excellence in Technology and Science. Peter is a Chief Investigator and drives the Science and Technology Stream on the National Indigenous Research and Knowledges Network (NIRAKN).

Peter has been profiled by SBS Science in collaboration with NITV for their Indigenous Australian Scientists series (http://www.sbs.com.au/topics/science/fundamentals/article/2016/05/20/meet-peter-radoll-who-wants-get-all-indigenous-australians-online).

Peter presented the 2016 Don Aitkin Lecture at the University of Canberra on ‘Indigenising the Internet’ (https://www.youtube.com/watch?v=ZNMzPtdQ3QI). The Don Aitkin Lecture is an annual event presented by a prominent Australian or international scholar about their research and insights on major contemporary social, scientific and cultural issues.