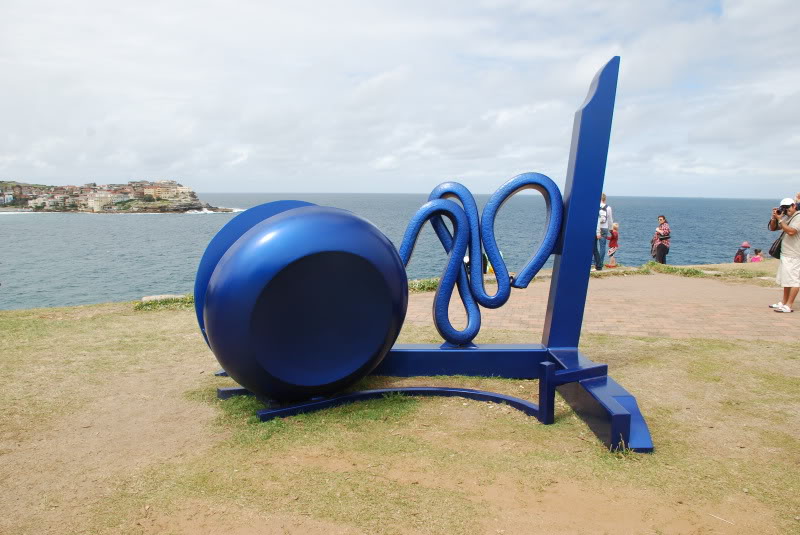 Michael Le-Grand has been working in steel since graduating from the Victorian College of the Arts in 1974. Following further studies at St. Martin’s School of Art, London, Michael was awarded an Australian National University Creative Arts Fellowship in 1978.He has been a recipient of an Australia Council Travel Grant in 1975 and both the Capital Arts Patron’s Fellowship and the actARTS Creative Arts Fellowships in 1997.1 Also that year, Michael was a Co-Winner of the Inaugural Sydney Water Sculpture Prize, Sculpture by the Sea, Bondi. 2

Michael was significantly involved in the development of the early Canberra Floriade Sculpture events, ANU/CSA Sculpture Walk, Australian National Capital Artists studio spaces and the Canberra National Sculpture Forum.3
Michael has travelled widely and has participated in residencies and sculpture symposiums in Canada, U.S.A, Germany and Japan.4 He has had a number of solo exhibitions both nationally and internationally and participated in many major sculpture exhibitions. These have included, the Mildura and Melbourne Sculpture Triennials, Canberra National Sculpture Forums, Sculpture by the Sea in Bondi, N.S.W, Cottesloe, W.A, Aarhus, Denmark, Sculpture in the City, Sydney, McClelland Sculpture Survey and Award 2003, 2007,2010 and the annual 6 x 6 x 6 inch Miniature shows at Defiance Gallery in Sydney. He is also represented in many private collections and Public Commissions both here and overseas.5
Michael was awarded the inaugural University of Western Sydney Acquisitive Sculpture Prize in 2004. He is an invited artist for SxSea, Bondi, 2010 and has been awarded a 2010 Helen Lempriere Scholarship. In 2011 he had a retrospective exhibition at the Canberra Museum and Gallery. Late in 2011, Michael was also awarded City News "artist of the year"  6

The Blue Yo-yo exemplifies the work of Michael Le-Grand and his  approach to the creative process. Le Grand accumulates and combines various motifs, ideas and units until they cohere into an aesthetically satisfying and formally integrated whole. In his own words,  Usually I start with an idea, play with the material, run along behind it for a while, abandon some of the earlier preconceptions and expectations, and then step in to cull and tighten the image to suit my relationship with what has evolved. The difficulty is in later analysis determining just what has come about serendipitously and what was conscious aesthetic decision making. Consider your last piece of work; can you identify the steps in your creative process?7 This work is a playful sculpture that envokes a sense of fun whilst its curving features juxtapose the work by Philip Spelman, 'Carmen,' close by.  This work was exhibited at the Sculpture by the Sea exhibition, Bondi, Sydney in 2008.8 This is one of a number of works of art within the University's collection that have been created and exhibited at this major exhibition and showcases contemporary Australian artists.

Now, over to you. We'd love to know how you feel and your thoughts about the Blue Yo-yo. What does it mean to you?