According to the Beaver Galleries, Canberra, Jan Brown is one of the most distinguished artists living in the Canberra area whose works of art are represented across Australia and are well loved.1 Jan was born in Sydney in 1922 but studied abroad in the United Kingdom receiving her National Diploma in Design (Sculpture) from the Chelsea Polytechnic School of Art, London in 1949. One of her tutors was Henry Moore, one of the most famous sculpture artists of the 20th Century. On Jan's return to Australia, she lectured at the Canberra School of Art, between 1957 and 2001 and held the post of Visiting Fellow, at the ANU Institute of Arts from 1997. Jan has been a leading activist for the arts with involvement in many arts advisory councils and arts boards. Jan is also a member of the Order of Australia and an Emeritus Fellow of he Australia Council. Jan's works are represented in the National Gallery of Australia, Art Bank, Parliament House, Canberra Museum & Art Gallery, the National Library of Australia and in and around Civic, Canberra (the Icarus Group is pictured below).2 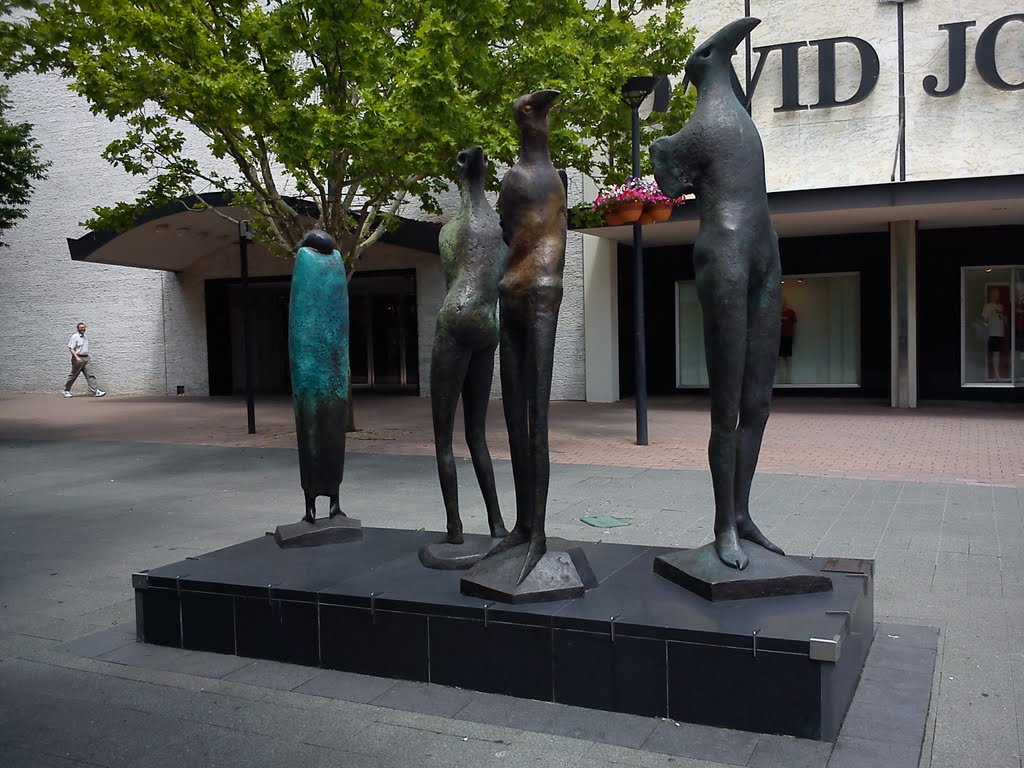 Jan Brown is particularly well known for her works involving nature and her fondness for magpies and currawongs. The group of magpies are typical of Jan's style which reflects the essence and character of the subject. Magpies are cheeky, bold and crafty and this is conveyed admirably in Jan's works. The magpies have been created using ciment fondu (a calcium aluminate cement) which helps to form casts.3  These works were created in 1988 and purchased in 1998.

Other works of art

The University of Canberra holds a number of other works by Jan Brown including two large figurative depictions and a smaller work of art of an Albatross sitting on a ledge. 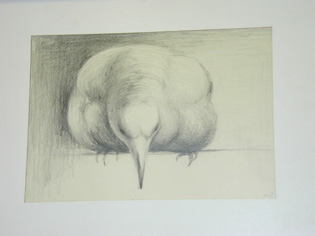