Ante Dabro was born in Croatia in 1938 and studied at the Zagreb Academy of Fine Art graduating in 1966. A year later, Dabro emigrated to Australia with a reputation as a promising sculptor.1  Today, Canberrans are familiar with Dabro’s works especially his public sculptures such as the Royal Australian Navy Memorial on ANZAC Parade and ‘Suzanne’ at Canberra Airport. Ante moved to Canberra in 1969, teaching firstly at the Canberra Technical College and then at the Australian National University School of art until 2004. 2 In a long and distinguished teaching career, Ante has contributed enormously to the development of generations of aspiring artists. But his reach extends to the cultural landscape of the capital thanks to his many commissions. His powerful, yet beautiful, figures enrich the lives of the many people who see his work every day. 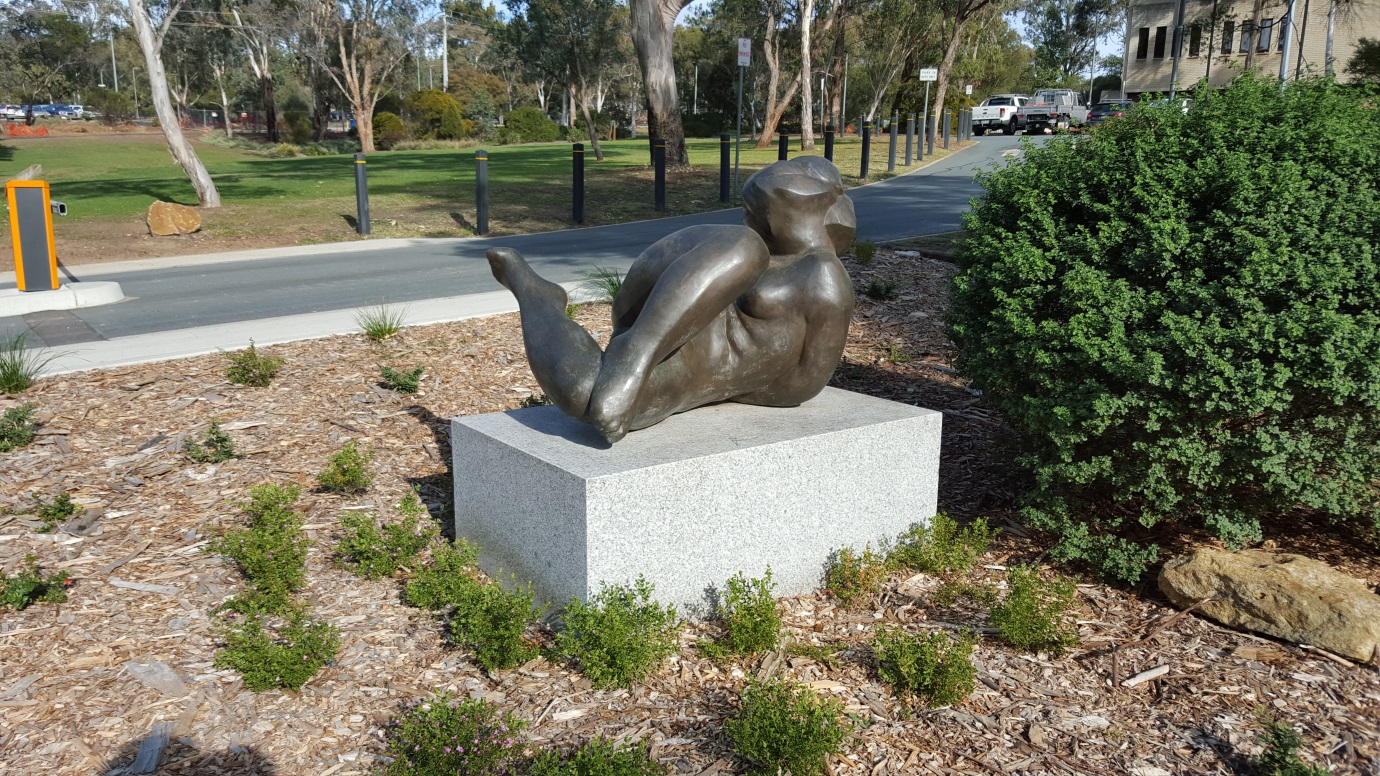 The ‘Reclining Figure’ by Ante Dabro, was unveiled by the ACT Chief Minister Jon Stanhope on 5th December 2007 having been donated to the University of Canberra by the artist. The work was originally completed in 1986 and formed a centre-piece for a major exhibition at the ANU Drill Hall Gallery in 1999. This is a fine example of Ante Dabro’s work and his ability to render the life, movement and vitality of the human form in bronze.

The University of Canberra is fortunate to have a number of works by Ante Dabro and these include a set of drawings which continue the theme of the human form. Two of these drawings can be found on display the University’s library on level C.  If you like Ante Dabro’s work, you may be interested in other sculptural examples around Canberra including ‘Suzanne’ at Canberra Airport, the RAN Memorial on ANZAC Parade and ‘Resilience’ on the City Walk, Civic. 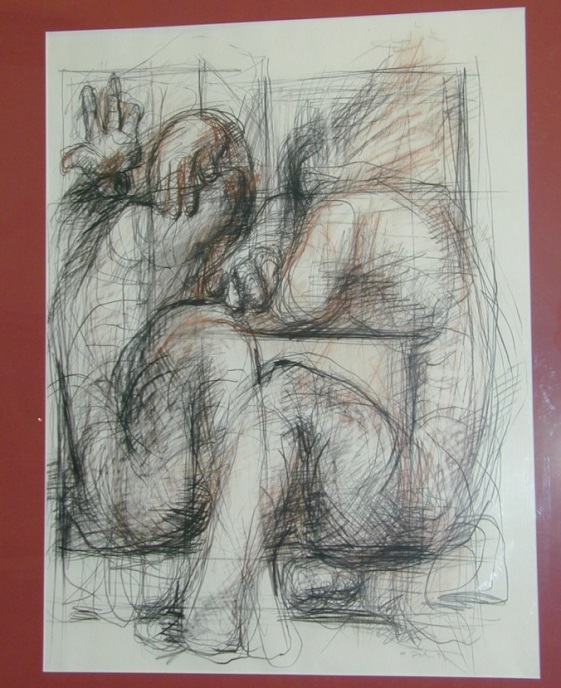 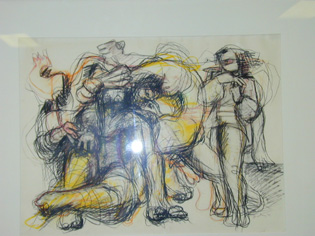