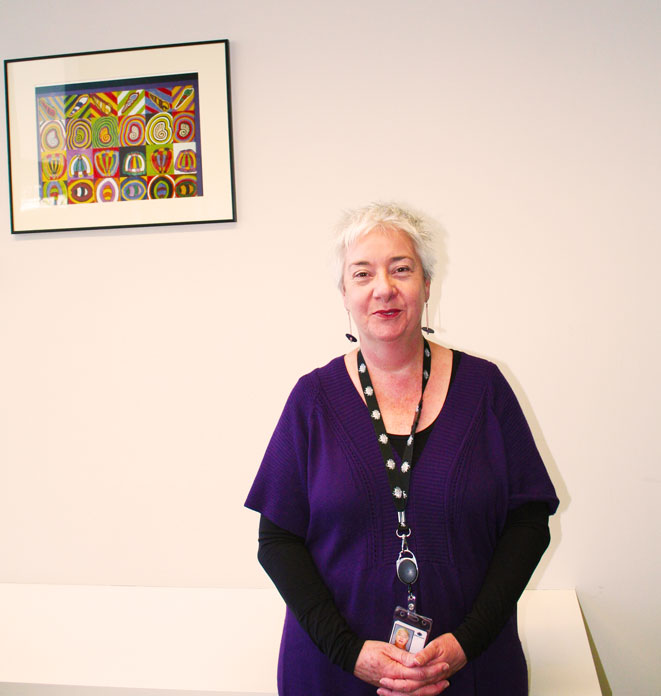 Helen McDermott has changed the face of policing for women in Australia. Starting out as a policy advisor with the Australian Federal Police and an official with the AFP Association (AFPA), Helen represented both police and professional staff during the integration of uniformed and non-uniformed members in AFP. During this time, Helen's advocacy gave women and non-sworn employees a voice in an institution that had until then been dominated by male police officers. Nationally, she brought together the women in police unions and was responsible for establishing the women's advisory mechanism for the Police Federation of Australia. For her work in this role, Helen was awarded the 1999 Women's Electoral Lobby Workforce Award for improving conditions for female workers.

Helen has written many articles and presented acclaimed papers on feminism, police unions, policing and human rights. She has been a key link in bringing together women's organisations with women in policing. As a result of her work, the Australasian Council of Women and Policing is a member of two of the national women's alliances: the Australian Women Against Violence Alliance, and the Equality Rights Alliance.

Outside her voluntary work, Helen has worked in the area of gender equality and women's empowerment since 2000. While with then Office of the Status of Women in the Department of Prime Minister and Cabinet and the Office for Women in the Department of Families, Community Services and Indigenous Affairs she worked in a range of policy areas as well as working closely with women's organisations.

Her current work in the Department of Foreign Affairs and Trade is focused on Australia's global and regional work around implementing gender equality, women's empowerment and ending violence against women.