BACHELOR OF ARTS IN MATHEMATICS, 1974, GRADUATE DIPLOMA IN OPERATIONS RESEARCH, 1978 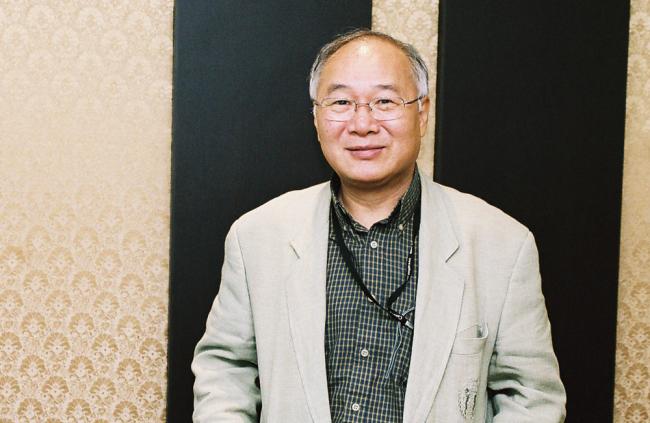 In the early 1960s he started as a programmer working on the Sydney Opera House, then developed into a software specialist and manager looking after multinational banking systems. This then led to a position as a strategic designer for Medibank and a project manager role for clinical systems and Australia's foreign aids control system.

The flexibility he was given during his time at the University of Canberra enabled him to resume and complete his tertiary education, completely part-time, without any interruption to his career, allowing him to advance his skills while raising a family.

"I miss UC and wish I had more time to witness its physical growth and enjoy a fuller campus life," he shares. "Unfortunately, I was always in a rush to get from classroom to classroom."

Wanbil did end up immersing himself in the University environment again in the 1980s when he switched to academia. His longer term aspirations were always to establish himself and to educate others. Wanbil recalls that his father always said, 'Man lives to seek knowledge', and as a result served at five of Hong Kong's tertiary education institutions. Before retiring from academia he founded and headed two academic departments as well.

Wanbil who holds a DBA, MBA, BA, FHKCS, FBCS, FIMA, FHKIE and is a Chartered Mathematician continues to teach, research and consult, and sits on several government committees and boards in Hong Kong, as well as the editorial boards of two international journals on Computer Ethics. He has Adjunct Professorial appointments at several local and overseas educational institutions.

He is passionate about lifelong learning, information engineering, computing and mathematics and his motto and advice to aspiring engineers to advance in their careers is, "Do the right thing right."