Sarah Oakes
In 2008 Sarah became editor of CLEO, where she repositioned the title

BACHELOR OF COMMUNICATION IN JOURNALISM, 1998 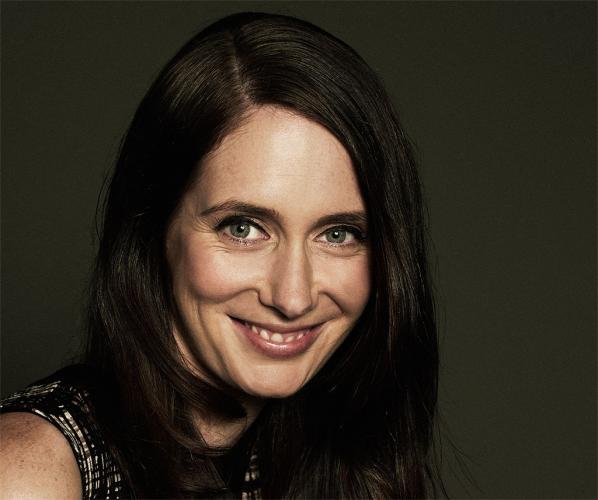 Sarah Oakes is an experienced editor who has worked on a number of Australian publications and received many accolades throughout her career. She was the youngest ever recipient of the Magazine Publishers' Awards, Editor of the Year Award in 2005.

Sarah currently holds the position of editor of Sunday Life, a Fairfax publication that has a readership of more than 1.6 million.

Sarah's first role in the publishing industry was as the sub-editor of the Foxtel Magazine TV guide, she then became the deputy editor of K-Zone, a Pacific Magazine's children's title. In 2002 Sarah was chosen to launch K-Zone's sister publication Total Girl which won the Magazine Publishers' Award in 2004 for "Launch of the Year" After her success on Total Girl, Sarah became the editor of Girlfriend Magazine where she directed the magazine to five Magazine Publishers Awards and reached record breaking circulation and readership figures.

In 2008 Sarah became editor of CLEO, where she repositioned the title and had great success with the CLEO Bachelor of the Year campaigns. While at CLEO , Sarah was a finalist in the Good Editor Awards.

Sarah is also a freelance writer and has been published in The Sydney Morning Herald, The Sunday Telegraph, New Idea, Voyeur, Better Homes & Gardens and The Brag.