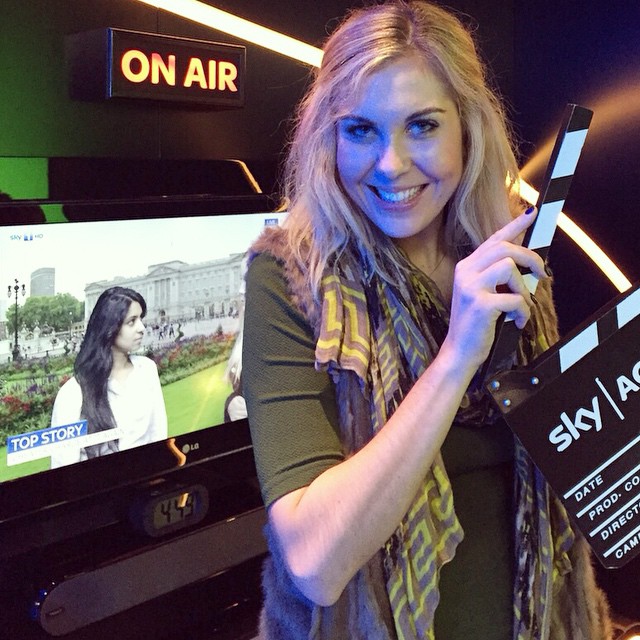 A lawyer specialising in general media and commercial litigation, at UC Rani Wynn developed a passion for both media and law; a passion which has taken her all the way to London as Head of Legal at Digital UK.

Graduating from UC with a Bachelor of Arts (Journalism) in 2007, Rani completed the remaining Law component of her double degree at the University of Technology Sydney. It was during this time that she began working in the media, firstly writing for magazine titles such as Dolly and Disney Girl, and then completing an internship with ACP Magazine's legal department.

After completing her degree, Rani became a full-time graduate lawyer at mid-tier legal firm Johnson Winter & Slattery. During her four-and-a-half years at the firm, Rani used her experience and knowledge of both media and law as a member of JWS's media law team to work on both contentious (litigation) and non-contentious (pre-publication advice) matters.

"I became very determined to become an expert in media law as it is a niche area and combined my passions.  I was lucky enough to work with some of the most prominent media lawyers in Australia, so my dedication to the field only increased during my years at JWS."

With the ability to get a five-year visa thanks to her English grandparents, and transferable skills and qualifications, Rani decided to jump in the deep end and move to London to further her career and take on new and exciting challenges.

"I applied to what felt like dozens of law firms and companies in the UK, specifically in the media law field and also made contact with several notable London law recruiters" said Rani reflecting on a challenge many young Australian's have faced.

But in the end it was more than worth the effort. After working for 18 months  as a legal advisor at pay TV giant Sky, Rani landed a permanent position as Head of Legal at Digital UK, who manage the UK's largest free to air television platform.

"At Digital UK I am responsible for all legal advice and legal decisions generally" explained Rani, "I advise my colleagues in relation to advertising law and regulatory issues, and also negotiate and draft many different types of contracts.

The role is a big step up from my previous jobs, but also a challenge I knew I could take on.  It has been very exciting and rewarding so far."