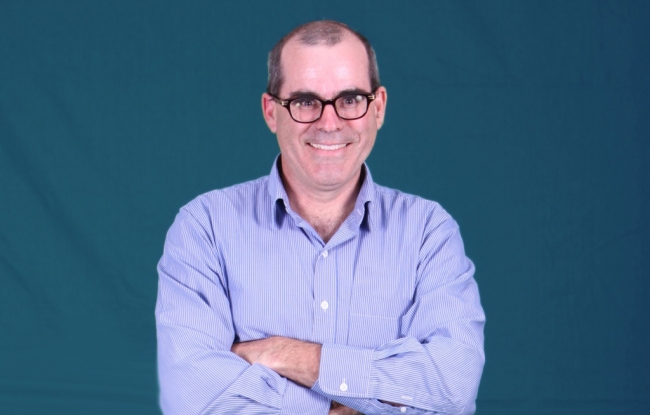 Since graduating from UC in 1984 with a Bachelor of Landscape Architecture, Neil Hobbs' impact on landscape and design has been seen around the country. As a founding partner of Harris Hobbs Landscapes, Neil has orchestrated hundreds of projects across Australia. Neil and his company have won dozens of awards and they were one of only 20 international artists selected to attend the Jinzhou World Landscape Art Exposition in China. His work has also been represented at competitions in both Ireland and Germany. Neil served as the president of the Australian Institute of Landscape Architects two times.

Neil specialises in modern landscape designs with an artful touch. He and his company have completed work at UC and the Australian National University, made over 100 playground updates at various facilities, and have planned the landscape at dozens of schools, parks and shopping areas. Neil's work also transcends traditional urban environments, and he and his company have completed work for Namadgi National Park, Tidbinbilla Nature Reserve, and Morton National Park, designing boardwalks, lookouts, campgrounds, walking trails and animal enclosures.

Not only is Neil an expert landscape and design architect, his charitable donations have touched hundreds of lives. One of Neil's crowning achievements as a philanthropist is his work on the Boundless All Abilities Playground. Neil helped design the Boundless Playground as a way for children with and without disabilities to play together in an environment without physical restrictions. Neil also established the Hobbs and Harris Graduate Materials Award at the Australia National University, and has sponsored UC's Landscape Architectural Students Annual Exposition.

In 2013, Neil's achievements were recognised with a Special Commendation at UC's Distinguished Alumni Awards. Neil still remains active in the UC community, and he was a judge for 2013's "Lodge by the Lake" Competition and also served as a panel member for UC's Master Planning Competition. In 2013, Neil began work towards his Doctorate of Philosophy at UC with a focus on Public Art and Urban Space.