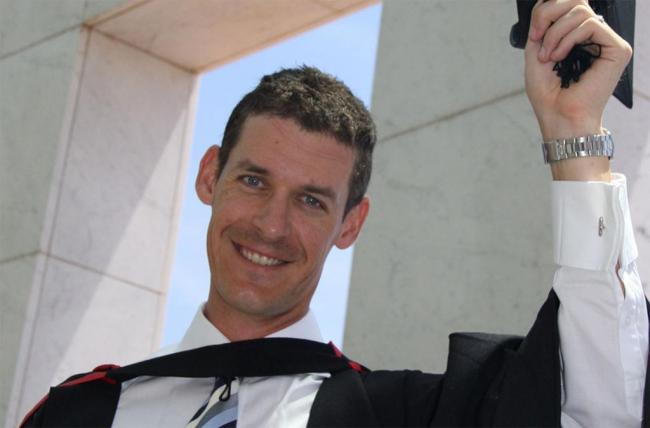 Nathan Deakes is Australia's most successful race walker and in 2006 was the recipient of Australia's most prestigious sporting award, the Australian Male Athlete of the Year Award. In 2012, Nathan will be competing in the Men's 50 kilometre Race Walk at the London Olympics.

Nathan has competed on the world stage on many occasions. He won a bronze medal at the 2004 Olympics in Athens, and is a four-time Commonwealth Games gold medallist. He won gold in the 20km walk and 50km walk events at both the 2002 Manchester Games and the 2006 Melbourne Games, becoming the first man to win both the 20km and 50km walks at two consecutive Commonwealth Games.

Nathan achieved all of this while studying a double degree in Banking and Finance, and Law at the University of Canberra.