BACHELOR OF COMMUNICATION IN ADVERTISING & MARKETING 2003 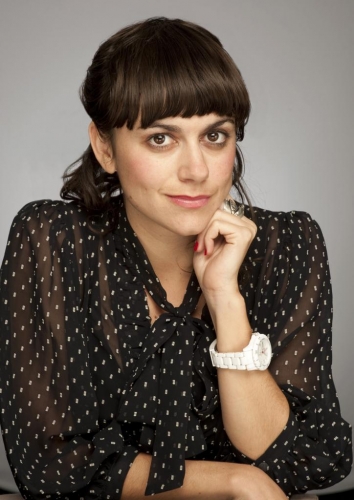 Melanie Portelli currently resides in London where she is Marketing Director of start up agency NOW. She is responsible for the growth of the agency which includes everything from ensuring the agency is included on the initial long list, all the way through to running pitches.

Previously Melanie was the Group Business Director at Saatchi & Saatchi Sydney where she ran The Woolworths Group's BIG W account and was intrinsic to the launch of brand ambassador Eric Stonestreet (aka Eric from Modern Family).

Melanie also worked at Saatchi & Saatchi London and CHI & Partners where her responsibilities moved between new business and managing accounts. She has worked on high profile business such as Lexus Europe, Samsung Global and Toyota. Melanie was first employed as an Account Coordinator at BWM in Sydney where she worked on the agency's biggest account, Telstra Big Pond.

In 2010 Melanie was selected as a part of the 'Rising Stars' scholarship programme, a Marketing Academy UK initiative.

Management and Marketing; Media and Communications