Locky Gould
Practitioner and Business Manager for The Pillar Practice

Bachelor of Science in Psychology, 2011 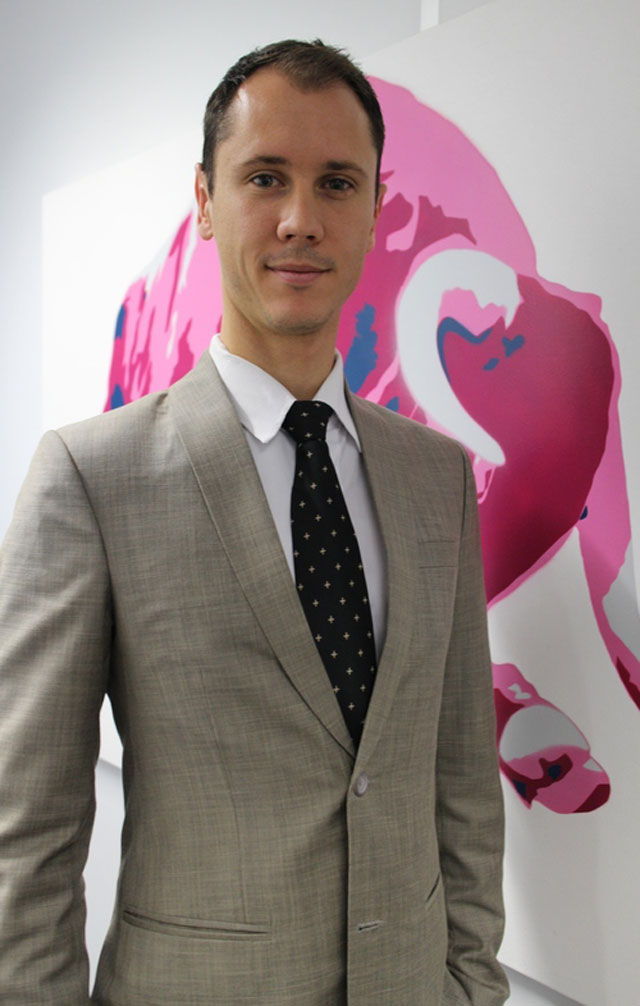 Locky Gould graduated from the University of Canberra in 2011 with a Bachelor of Science in Psychology. Initially starting with a double degree in Psychology and Coaching Science, he dropped the coaching degree to focus solely on his passion for psychology. Some of Locky’s favourite memories of his time at UC are of the connections he made, and the annual surfing trips.

Currently working as the a practitioner and business manager for The Pilar Practice, his degree provided a solid platform for the further understanding that Locky has been able to apply to a broader type of healthcare. However, it didn’t always seem like he would be able to make the most of his degree.

“At the start I worked in a lot of volunteer management positions and wasn’t sure if I would fully get to utilise my degree. In hindsight I can see that my degree applied to all the roles I have worked in and now that I have that experience I can use it in my current role.”

Travelling and volunteering have had a big impact on Locky’s career. During his study at University, he had the opportunity to spend time working with asylum seekers at a detention centre on Christmas Island. The original month-long trip turned into a year, in which time he became a manager of the program and with a tight budget he held programs including sports, English lessons, art, yoga and dance.

“It was great to see that despite their differences all the asylum seekers had one common goal; to live a life of safety and security for themselves and their families, just like us. Over my year on the island I learned so much and believe that volunteering is one of the greatest things you can do.”

His current role now at the Pilar Practice uses a combination of eastern and western healthcare practices. His position enables him to balance his analytical business side with intuitive healing. The practice focuses on treating mental illnesses such as depression, anxiety and PTSD without medication, instead focusing on wellness and lifestyle improvements.

Locky says the best thing about his job is ‘seeing my client’s growth and improvement’.

“We see clients at some of their lowest points, simply because people in general wait too long to ask for help or they have tried everything else and are in desperate state, making their situation quite severe.”

Eastern medicine is becoming increasingly popular in Australia, and Locky believes it is because people are more understanding and open. “Clients are weary of being overloaded with medication and surgery, so are looking for alternative ways to heal. Both western and eastern healthcare is important, and works best when combined to provide a rounded, holistic treatment.”

On giving life advice to new graduates, Locky believes that ‘everything happens at the right time’.

“Life is too big and impossible to plan for; all you can control is what you do now. Gratitude is a very powerful thing and if you can be grateful for what you have now, your road will be a lot easier as this is the key to your door, connecting you to the future you choose.”