Ingrid Jonach
Ingrid has established herself as a renowned author 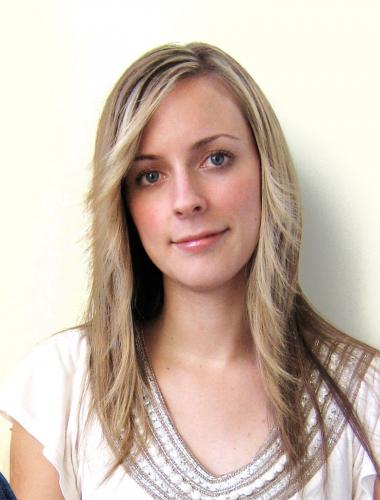 Since graduating from the University, Ingrid Jonach has established herself as a renowned author of children's books and as a journalist and PR consultant.

Ingrid's published works include: When the World was Flat (and we were in love), Frankie goes to France: The newspaper on the go, The Frank Frankie: The newspaper that helps people, and A Lot of Things. Her books have been featured in a range of media, including The Sydney Morning Herald, The Canberra Times and Herald Sun.

Ingrid has also toured extensively speaking at schools, hospitals and festivals around Australia, and she has conducted writing workshops for ACT Public Libraries.