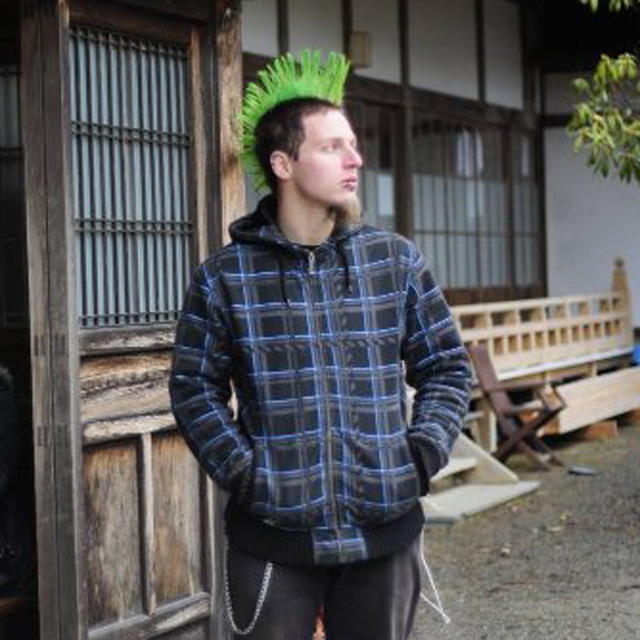 A developer, ethical hacker, mentor and entrepreneur, in less than 10 years since graduating Glenn 'devalias' Grant has established himself as one of the region's leading tech stars.

Originally from the Snowy Mountains, Glenn first developed his passion for computing and coding at a young age, exploring not only how different programs worked, but also their inherent weaknesses.

"I started around the age of 12. I played with anything I could get my hands on to find out how it worked" explained Glenn.

After graduating from the University of Canberra with a Bachelor of Software Engineering, Glenn joined the Department of Human Services' Grad Program in 2009 where he worked as a security analyst. Here Glenn was able to apply his knowledge of code and programming to find weaknesses and security risks in the internal network.

"Penetration testing and ethical hacking is like what the bad guys do, but the big difference is that you've got permission to do it" explained Glenn. This testing ensures that systems are not only protected against individual hackers, but also any competitors or even other nations who might be interested in accessing information. "It's all about thinking how the program might be put together, and where the vulnerabilities might be."

After leaving the Public Service Glenn worked with local tech startup Welcomer, before cofounding his own company HACT.

A winner of a number of innovation and entrepreneurial grants, HACT provides tech events, educational programs and mentoring to high school aged students in and around the ACT.

"It was so rewarding seeing students that had never touched code before, and seeing their face light up when they show you what they've made"

For aspiring software developers and ethical hackers, Glenn has some simple advice for how to quickly climb to the top of the ladder.

"The best coders are those who play around by themselves. That self motivated curiosity and learning makes all the difference."