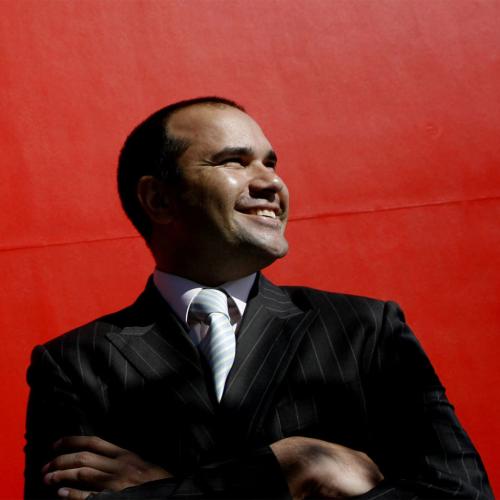 Glen Brennan is one of Australia's most senior Indigenous bankers. He has an impressive track record in creating and implementing award winning social programs and services and holds the role of head of indigenous finance and development at the National Australia Bank (NAB).

Prior to his career in banking, Glen held the position of senior political advisor to Dr Charles Perkins.

In this role he was responsible for the coordination of a range of community, corporate and political programs and activities involving social justice issues for Indigenous Australians. At Dr Perkins' side Glen travelled Australia for five years negotiating on a variety of issues from getting school children to play football to multi-million dollar mining royalty fees. Glen also played professional rugby league and was the leading try scorer for the Canberra Raiders in 1995.

Glen has won many accolades throughout his varied career including the National Australia Day Council Medal in 2002, and at 32 he was the youngest ever recipient of the Public Service Medal in 2005. In 2003 and 2004 Glen was named in the top 100 Smartest and Most Innovative Australians in The Bulletin Magazine.